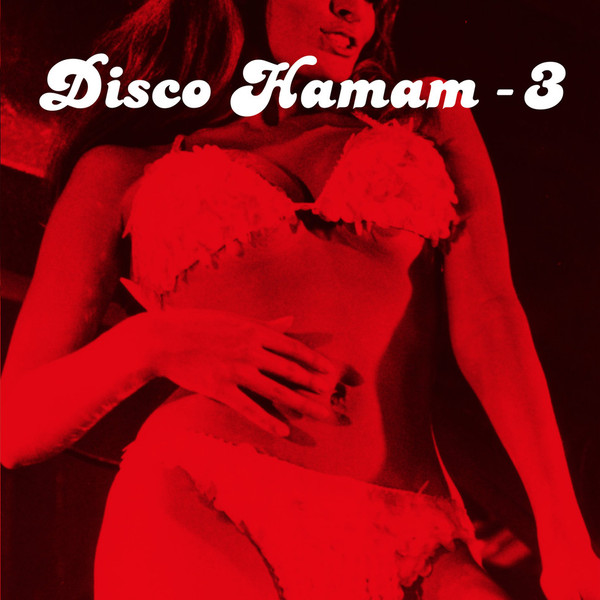 Ozer - a one hit disco wonder boy drops one of the best turkish disco edits as my bro cu-cu calls it in alacati turkey. epic. get your skates on.
FOC Edits - no stranger to turkish disco fusion via electronics 'k double a an' drops two deep saykodelic disco thrillers to play with ur mind. what? who said that! 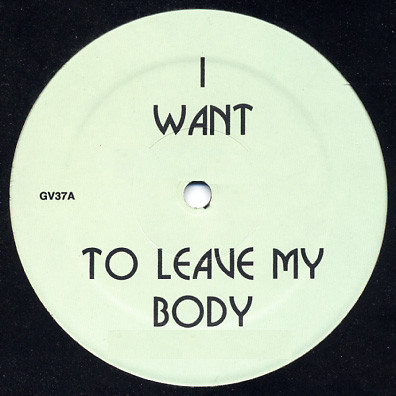 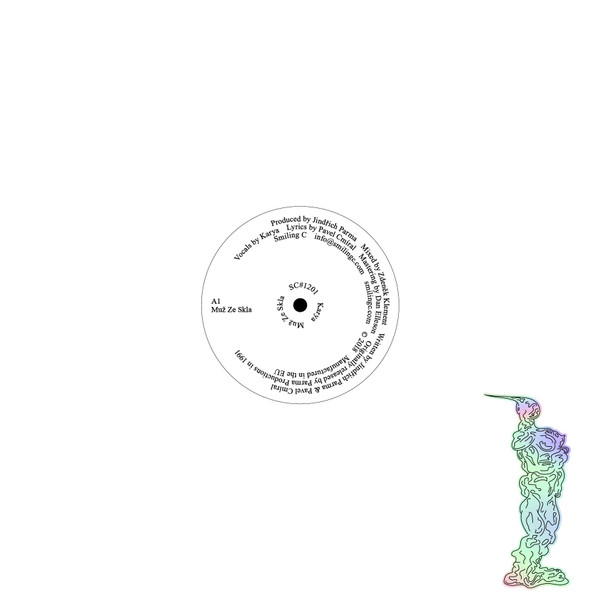 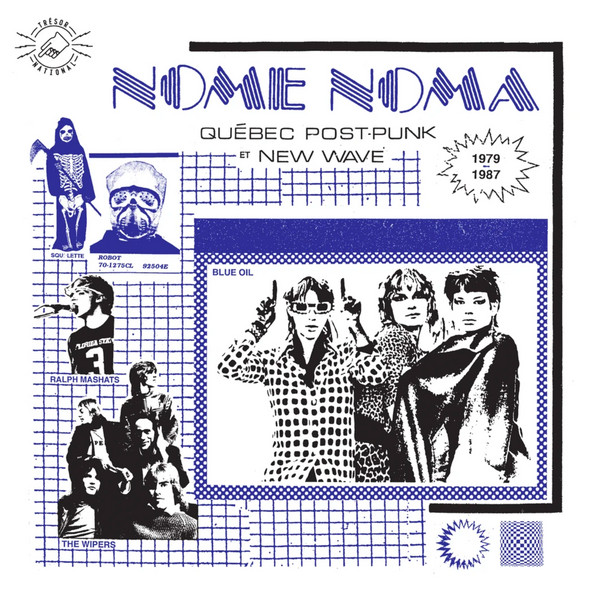 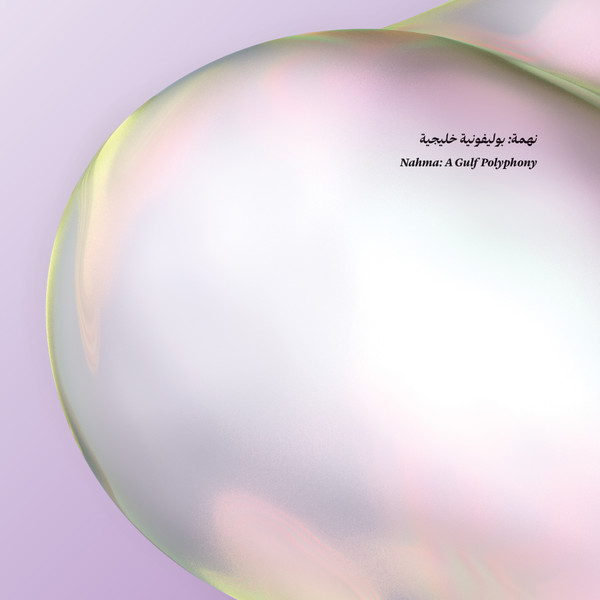 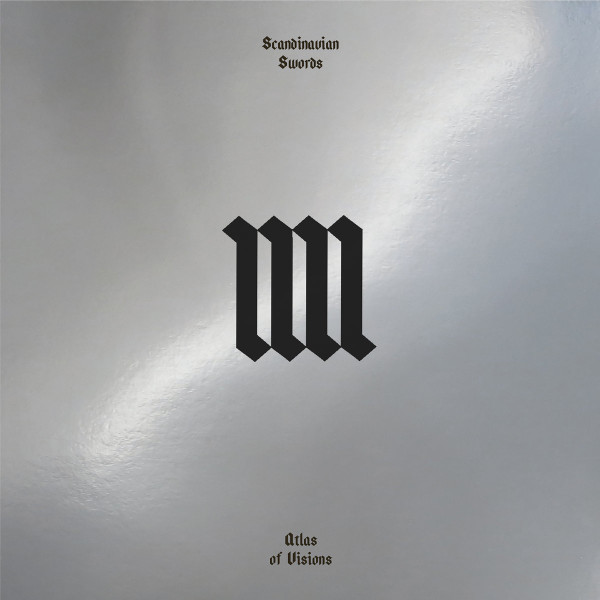 Some serious hot tracks on this fourth instalment of the Scandinavian Swords series. It breaks with its predecessors' forms. Deviating from the austere brevity that marks Northern Electronics out, Scandinavian Swords IIII: Atlas of Visions completes a survey of the label's confidants and components in the same breath as it introduces a swarm of new artists and genre-collisions. With the swell of the last 12 months behind them, Anthony Linell and Jonas Ronnberg have forged the compilation with a paradoxical formula: Atlas of Visions stakes itself as a milestone release that retains the sure-footed programming of its proprietors yet cuts a new silhouette for what the platform of a Northern Electronics release consists of. Presented across two volumes, Atlas of Visions courses through the hyper-pigmented and infectious fallout zone between club-focused works and the abstract territories of experimental modes. The release compiles egression and intensification into a pandemoniac whole, a refracting design for fractured times. 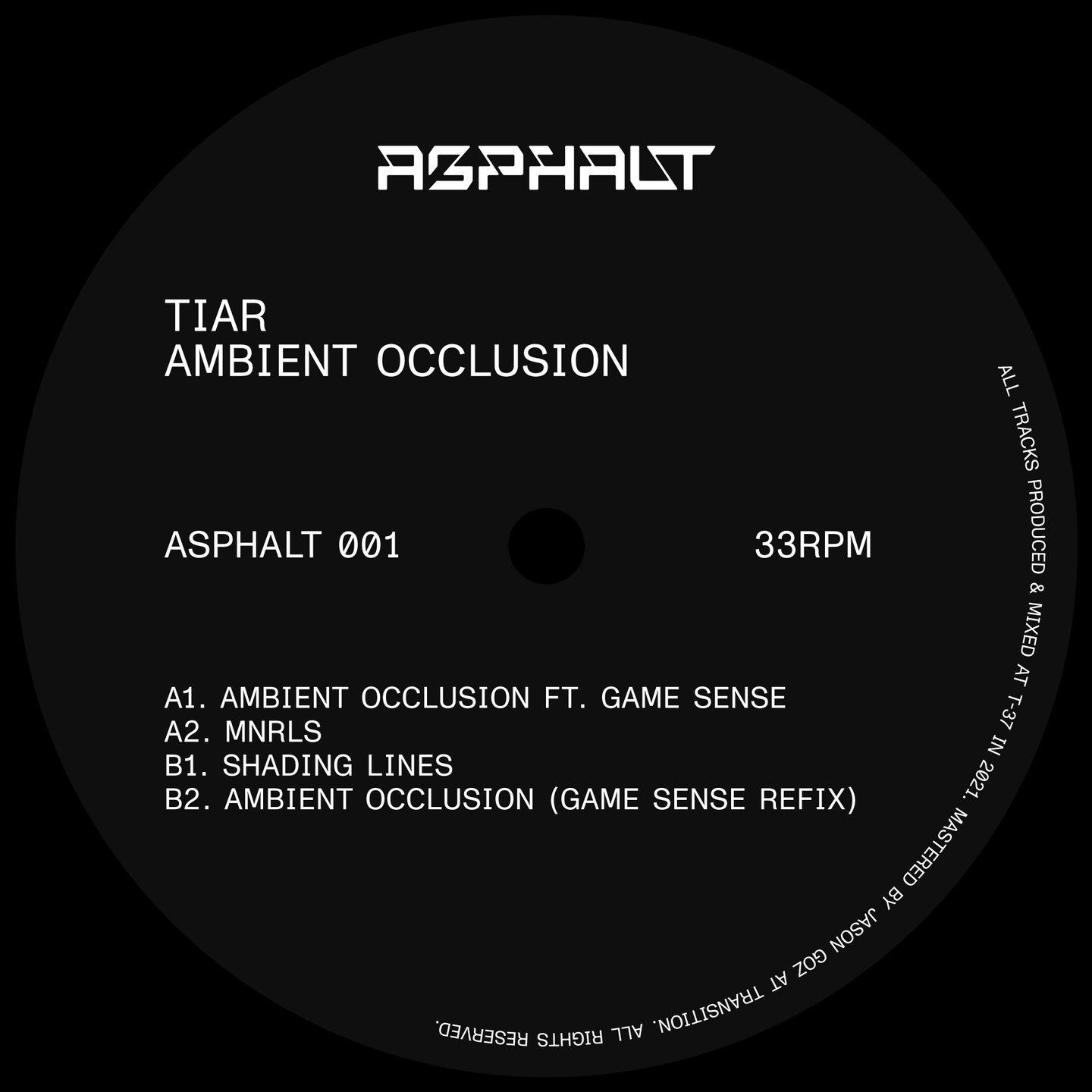 Tiar ignites the label with Ambient Occlusion with this statement of a 4 tracker. The homonymous track borrows subtle melodies from ambient techno until a destroying amen break cuts into the track with sheer violence. Both MNRLS and Shading Lines expose Tiar's years of training and deep knowledge in breakbeat mangling techniques. For closing the release, Games Sense chisels the main track into an ever building, abrasive, tense, and sub-heavy grime-flirting bomb.