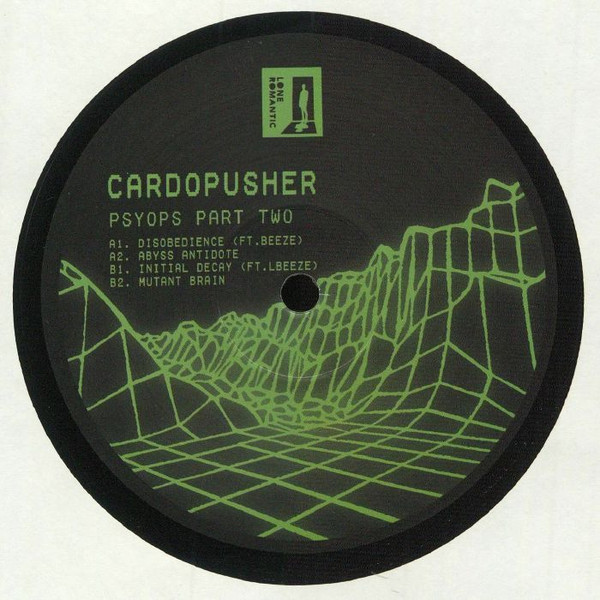 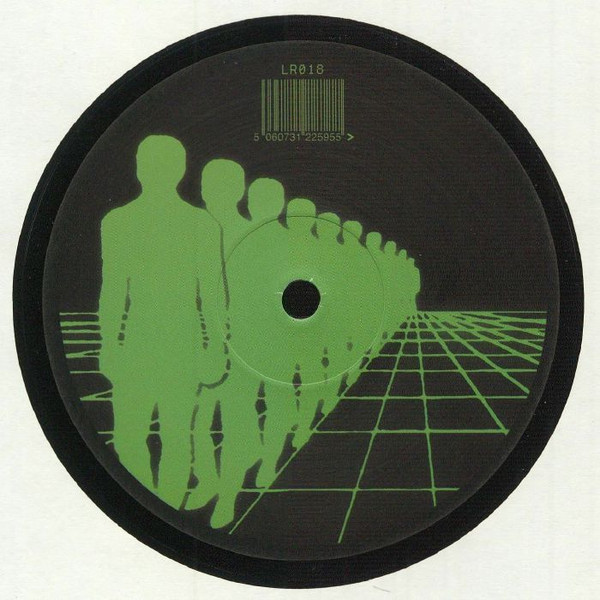 Cardopusher kicks off Part Two with the fantastic 'Disobedience' (feat. Lbeeze) a slow-motion drum workout that is like dark disco mangled through a psychedelic filter, with robotic vocals and stiff arp jerking your body. 'Abyss Antidote' is then a flurry of drum breaks and electro bass, frazzled synths and whipping hits that keep you on the edge of your seat. Darkness abounds on the gritty 'Initial Decay' (ft. Lbeeze), which layers up taught drums and hits with spraying synths that come from a dystopian planet. 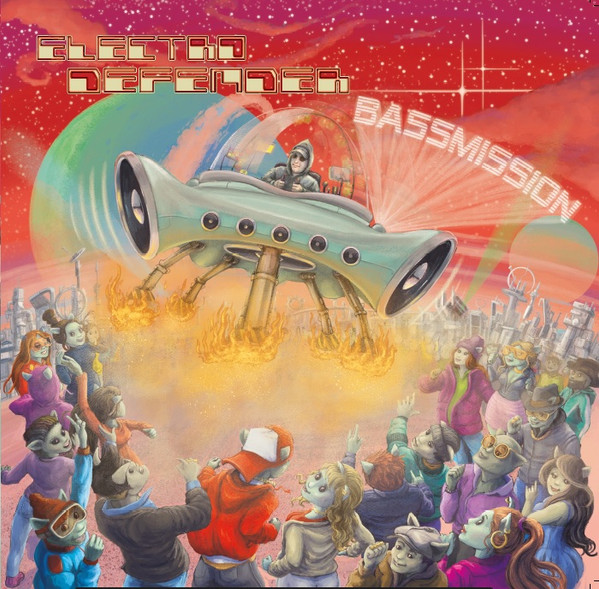 Electrodefender is back with a bang, serving up his signature West Coast influenced electro. These are for the floor! Limited to 100 black vinyl copies & 50 red vinyl. 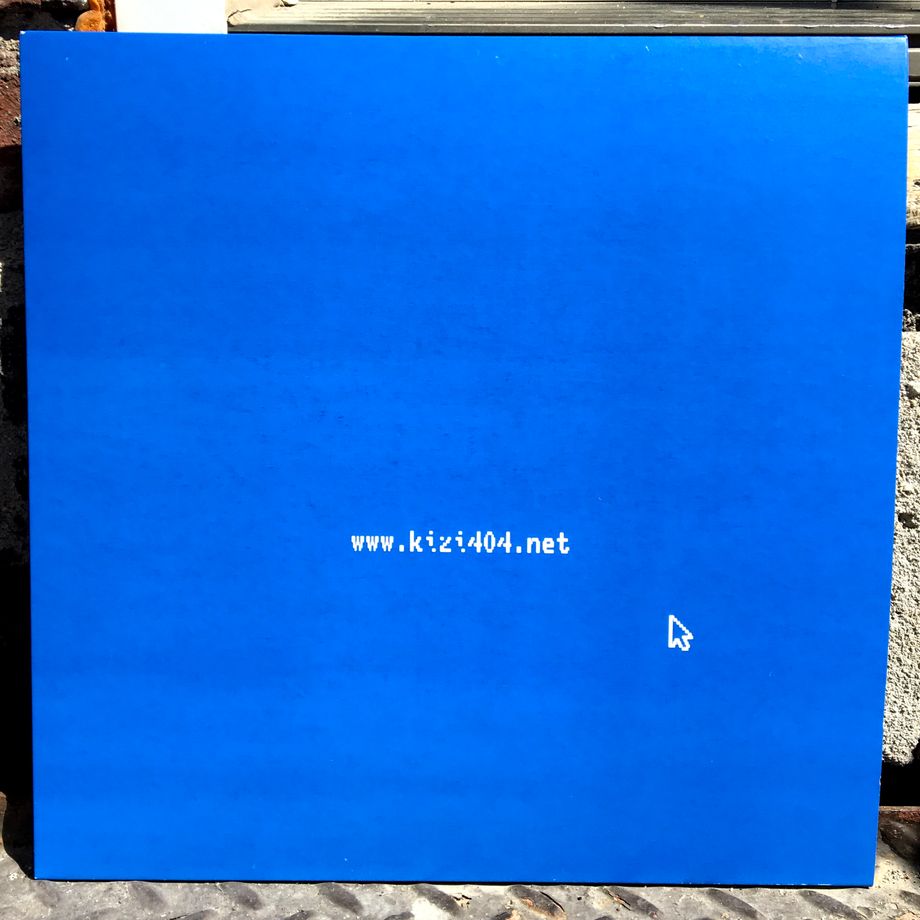 Jaded by a world in which receiving a notification justifies interrupting conversations and people travel from one end of the world to the other just to take selfies, 4 compadres in search of meaning find themselves in the depths of the Canadian forest to embark on the longest jam session of all time. Months of messing around have already passed when an elusive radio signal infiltrates their circuitry, giving hope of a Somewhere or Someone else. 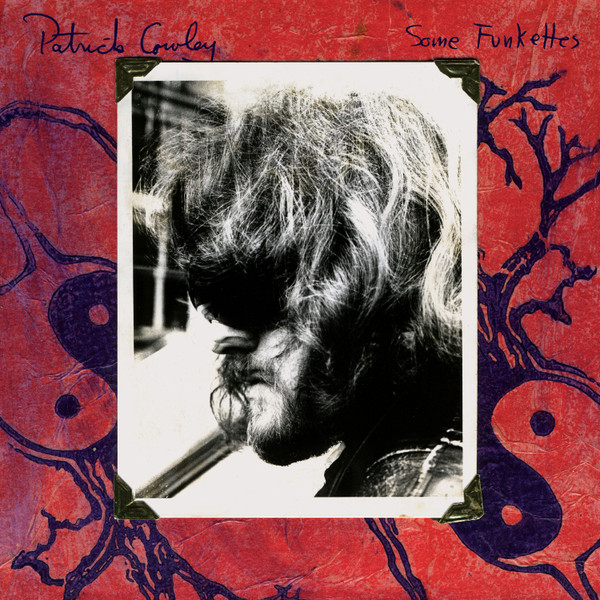 DE283 - US - 2021darkentriesrecords · Patrick Cowley - Some Funkettes CLIPSDark Entries is humbled to continue digging through the archives of legendary producer Patrick Cowley. While best known for his production on chart-topping cybernetic disco anthems such as Sylvester’s “You Make Me Feel (Mighty Real)” or his own “Menergy”, Cowley, who passed away from AIDS-related illness in 1982, left us with a substantial body of work. Since 2009, Dark Entries has been working with Cowley’s friends and family to shed light on the lesser known facets of this singular artist’s output. This has resulted in a string of celebrated archival albums, including Catholic (featuring Jorge Socarras), School Daze, Muscle Up, Afternooners, and the recent Mechanical Fantasy Box. Some Funkettes, the latest addition to this series, is a collection of previously unreleased cover songs recorded from 1975-1977. These raw, unembellished tributes both showcase Cowley’s early musical interests and chart the development of his production techniques. Some Funkettes opens with Cowley’s sauntering instrumental rendition of “Do It Anyway You Wanna”, the disco classic by People’s Choice. Next is a psychedelic reworking of the Temptations’ “Papa Was a Rolling Stone”, here hazily retitled “Papa Wuzza Rollinston”. Over its 7 minute runtime, the track’s metronomic, minimal groove builds to a frantic synth solo - this is pure Bay Area motorik. “Spiked Punch”, a curious riff on Herbie Hancock’s “Chameleon” follows. Cowley’s lurching, minimalist reimagining of Hancock’s opus prefigures the work he would later do on Sylvester’s masterpiece “I Need Somebody to Love Tonight”. Side B opens with a truly important historical document: Cowley’s cover of Donna Summer’s “I Feel Love”. The Moroder-produced disco anthem was a critical influence on Cowley - he would later resculpt the original song into arguably its highest form with his 15-minute-long remix. The instrumental cover version here is sparse and euphoric, brimming with classic Cowley synth signatures alongside the infectious Moroder bassline. A relatively faithful take on Bazuka’s 1975 funk classic “Dynomite” follows. The record closes with the dub version of “Spiked Punch”, which highlights developments in Cowley’s recording and synthesis techniques by way of its resonant burbles and spring reverb-laden passages.Some Funkettes was made possible with help from Patrick's brother Jim and his former studiomate Maurice Tani. All songs were mastered for vinyl by George Horn. The sleeve is a collage designed in 1975 by Cowley’s former roommate Francesca Rosa that was found covering a reel to reel box. It features a yin-yang symbol and a photograph of a scruffy 24 year old Patrick, to which we added his original handwriting. Each record comes with an insert featuring a four page essay by Francesca as well as a postcard featuring liner notes and a photograph by Cowley’s roommate and best friend, Theresa McGinley. Vocal versions of “Papa Wuzza Rollingston” and “Do It Anyway You Wanna” are included as bonus tracks on the digital and CD releases. This peek into Cowley’s formative years arrives just in time for what would have been his 70th birthday. 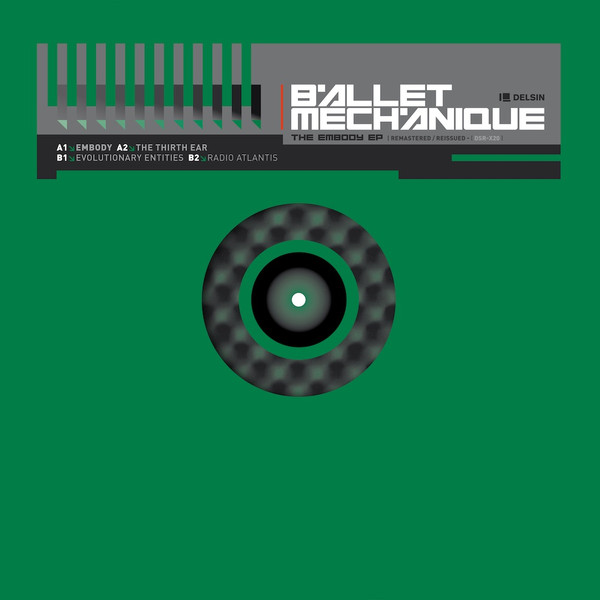 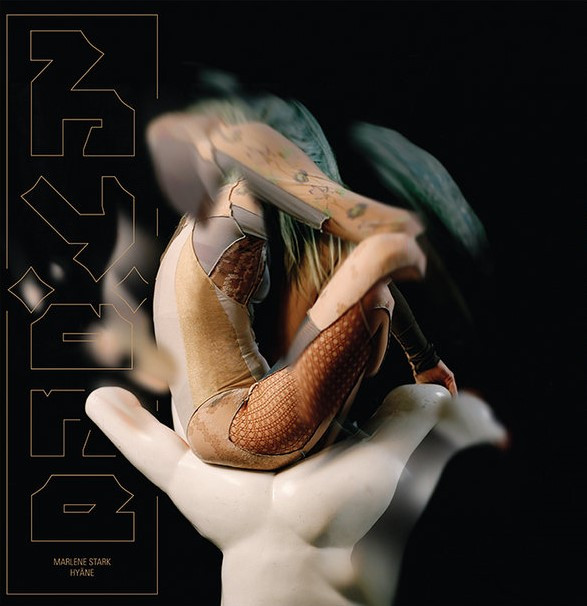