Cygnus
Come On Let's Get It EP 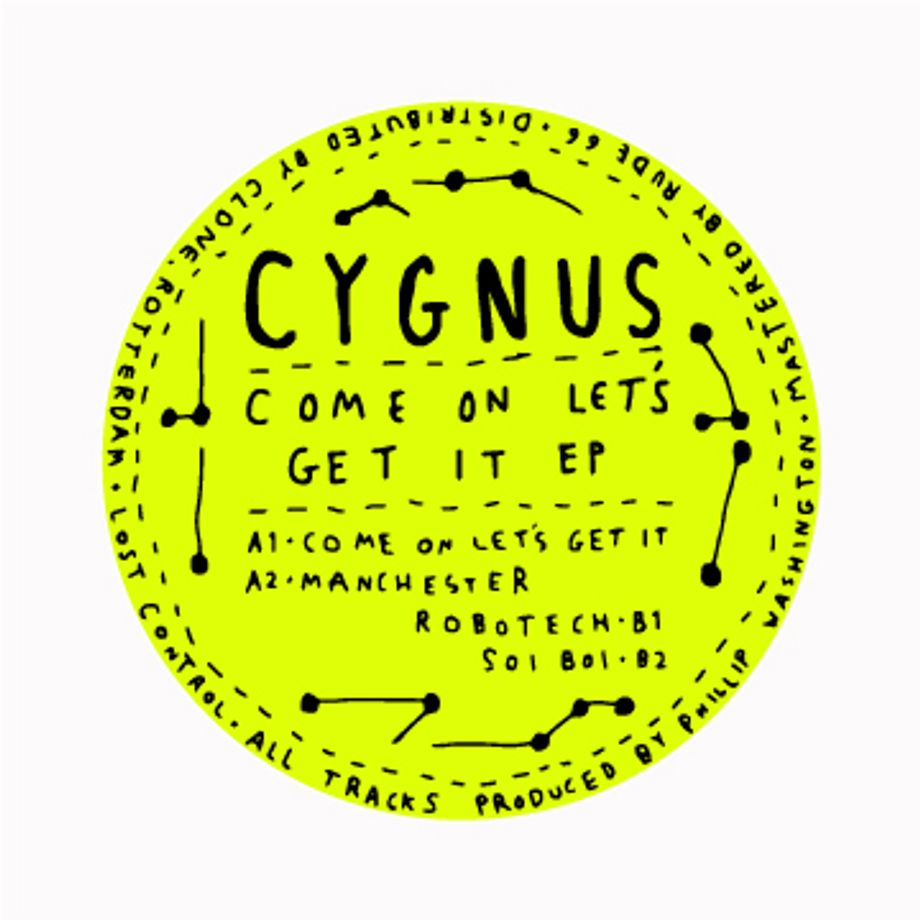 Come On Let's Get It 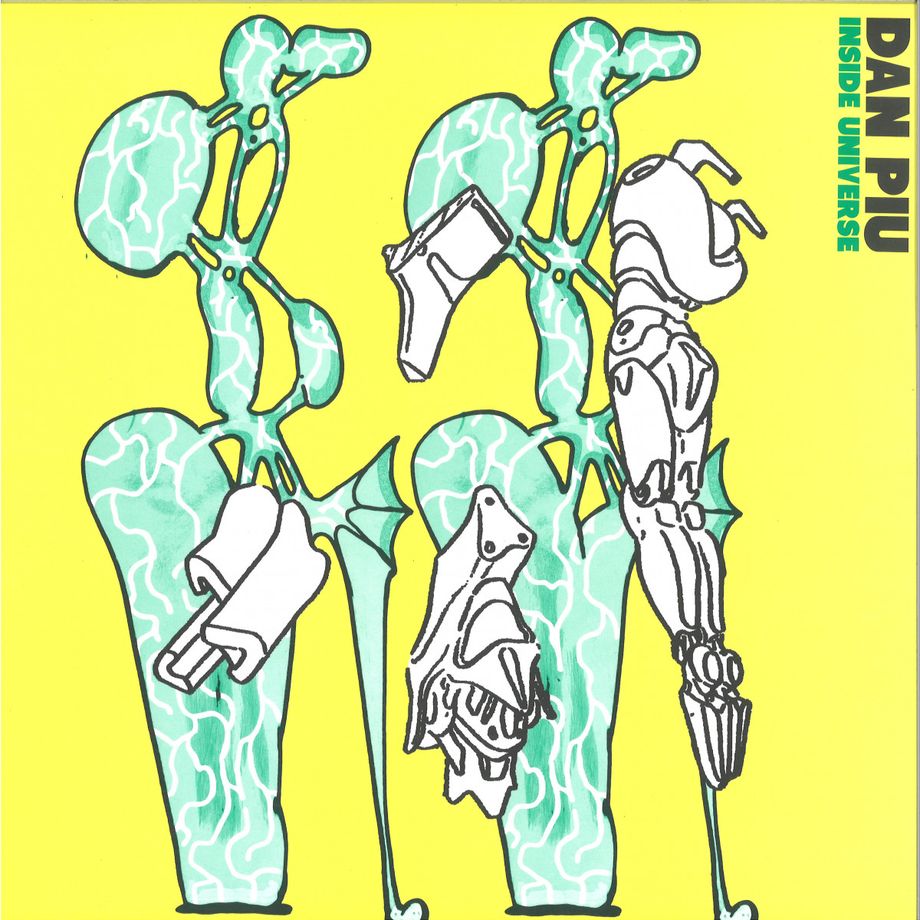 This album was compiled in 2020 during dark, dystopian times. As we searched for answers inside ourselves, Dan Piu's artificial mind bubble manifested into a thick mass of confusion.Today in humanity's journey, a science fiction foresight has become reality. The dawn of this new era has been essential for the frame of mind of this album:"Inside Universe"The record artwork is connected to the C.C.P aka. Childhood, Calm & Punk Project - which presents a fresh multidimensional art project. The artwork shows a unique collaboration between comic abstractionists Russel Maurice (Uk/Japan) & Kenichiro Mizuno ((Japan). The show ”ALTERED STATE” will be held in OIL by 美術手帖, Parco, Tokyo - 12.03.2021 - 28.03.2021.“In this body of works, multiple themes converge into a surreal melting pot of Comic Abstraction: physicality, form and changing-form, science fiction and nature, humans, creatures and insects and all that lies in-between, and … of course an Altered State or two.” 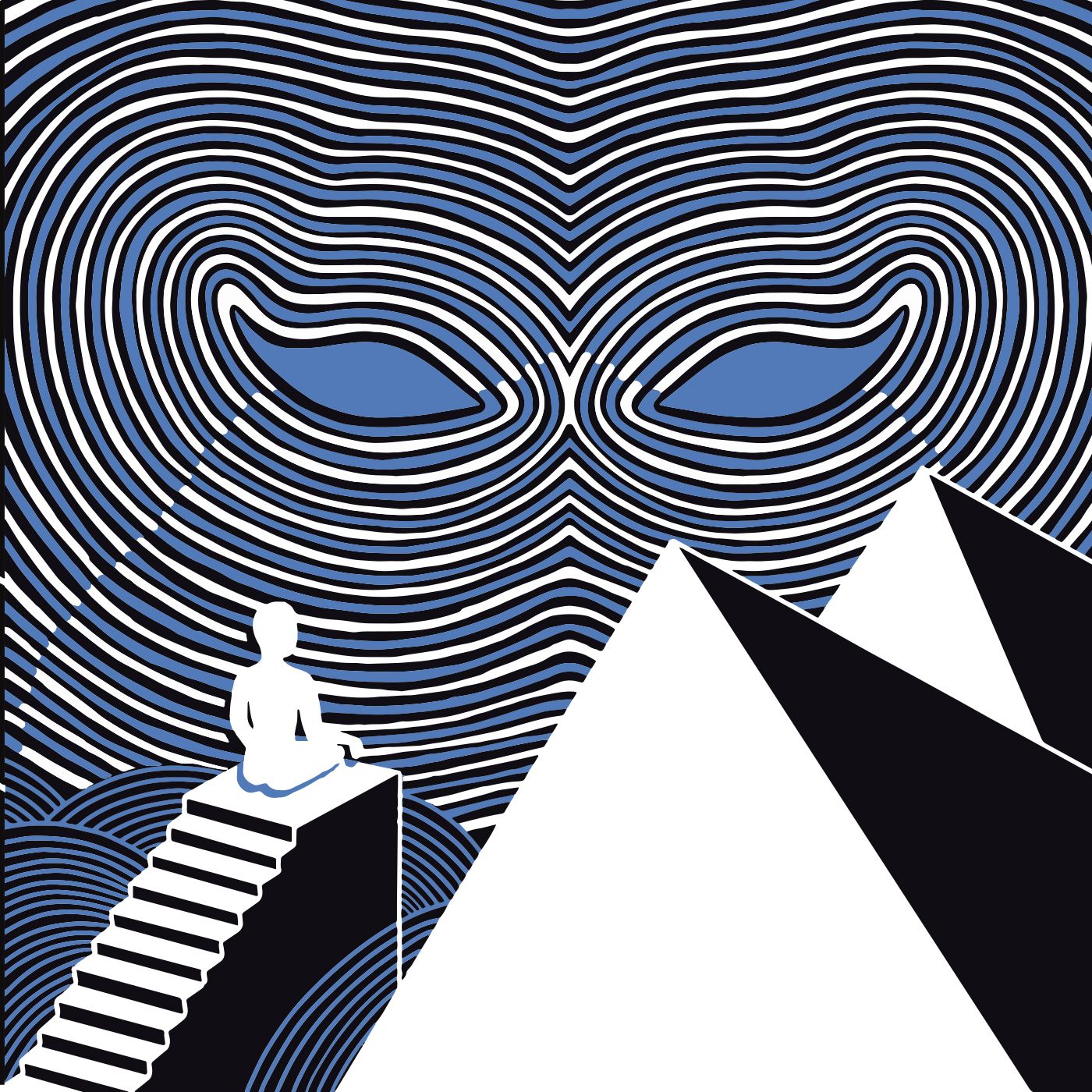 Eyes In The Sky LP…

The heat is rising with our 5th instalment coming from the volt of Meister Bert Ashra veteran from Berlin's 90s underground scene and active still in the city with his Mastering & Sound Design Studio and experimental audio production and studies.The solo project B. Ashra has existed since 1993. B. Ashra is a live act, DJ, composer, sound designer and mastering engineer. The style is pretty cross-genre and ranges from ambient, experimental, soundscapes and trance techno to deep house and electronic jazz.For his pure techno and house productions he uses the pseudonym Robert Templa and for the extremely experimental music, trash and gabba he calls himself Hackbert.Furthermore, B. Ashra is active in several music projects and bands, including: Psychotikum, Cosmic Octave Orchestra, 70db, Morphon and Brain Entertainment Laboratory.The collection is a double LP With a variety of sounds spacing between Ambient and Minimal - Techno vibes with deep bass-lines and layered melodic progressions written with special care to the evolution of the harmonies such to maintain those hypnotic feeling until the structure comes back together and releases a powerful groove.A rich Album and a landmark in the growing of the label, must have, limited copies! 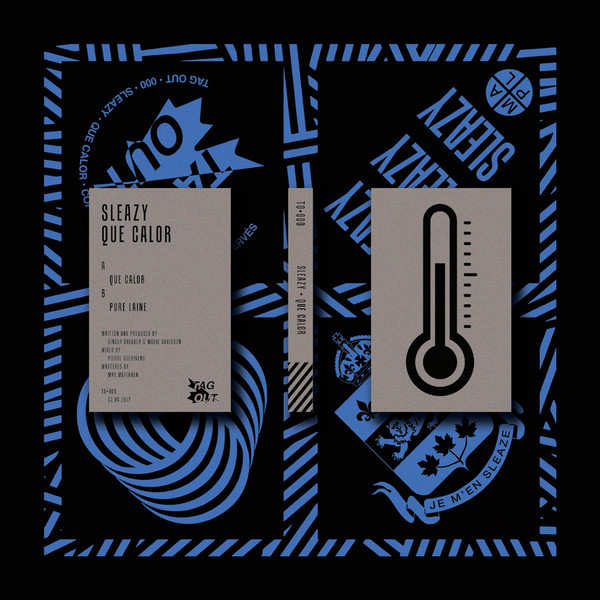 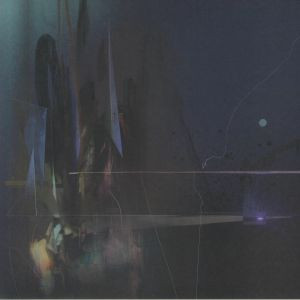 Deadbeat and Om Unit combine forces to explore their shared love of dubbed-out electronics.Starting a thread from Montreal to Bristol, this mini LP is rooted in the tradition of dub and techno, but with tinges of roots and acid as well as the etheric ambience they are both known for.Root, Stalk, Leaf and Bloom is contemplative but heartfelt, with a sense of momentum and positive purpose. 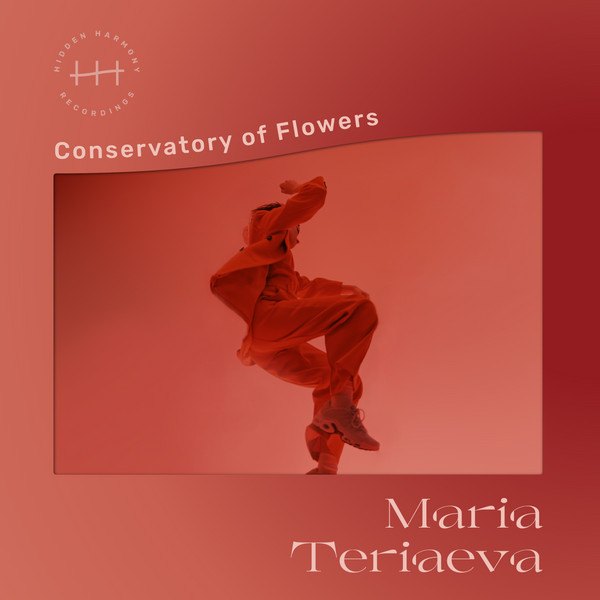 12" 180 gram vinyl record, 33RPM, black vinyl.Edition of 600 copiesDie-cut outer sleeve, colour print inner sleeve + poly-liner sleeves.Conservatory of Flowers is the second album by a Siberian-born, Moscow-based musician and composer Maria Teriaeva. Following her solo debut Focus in 2017, Conservatory of Flowers focuses on rhythm and percussive elements, cutting down ambient passages and leaning even more toward traditional song forms, structuring compositions into pop-length pieces. Recorded over a period of three years, mostly composed during one summer at her dacha (cottage in Russian) just outside of Moscow, resulting in a vibrant and light sound inspired by her surrounding nature.In addition to analog synthesizer, the album also features Nikita Shishkov on trumpet, Vasiliy Yanik on saxophone, Yana Chekina on cello, Sasha Elina on flute and Vadik Korolev on vocals, with the album closing off with a remix by Sapphire Slows. 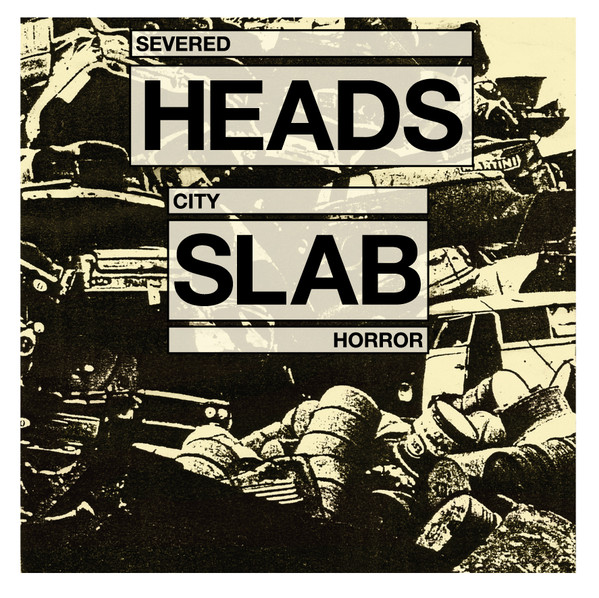 Repress of Medical's 2014 reissue of the long out of print and crucial LP Australia's Severed Heads (alongside "Since The Accident" also being repressed by Medical). Released in 1985 and features some of the most important yet underrated electronic music of the genre. Characterized by a fusion of experimental tape loop manipulation perfectly integrated into synth-based and quite catchy pop stylized tunes. Features the standout tracks "Goodbye Tonsils", "We Have Come For This House" and the lovely "4.W.D" track. For fans of innovative early industrial/wave crossovers such as Cabaret Voltaire, early Coil, and Chris & Cosey. Limited Edition.