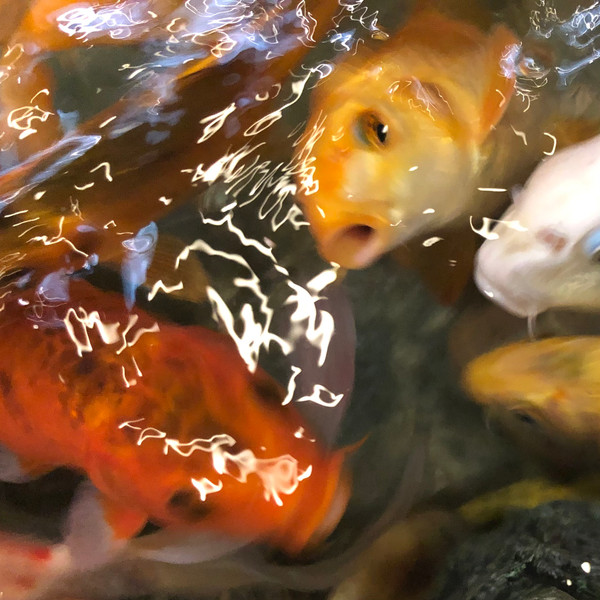 After the Stroom release, James Bernard was revealed to the new generation. From Rising High/Sapho vaults, find over here 5 remastered tracks from 93-94 period. Alongside with 'M/N' compilation, Late-Night Rec. continues to explore the sound of a composer who made cross techno, electro and ambient at their peak. Incl. 'Lost In It' from his 1st LP, longly awaited to be reissued. A long-play record designed for ambient-atmospherics connoisseurs. Ltd edition of 300. 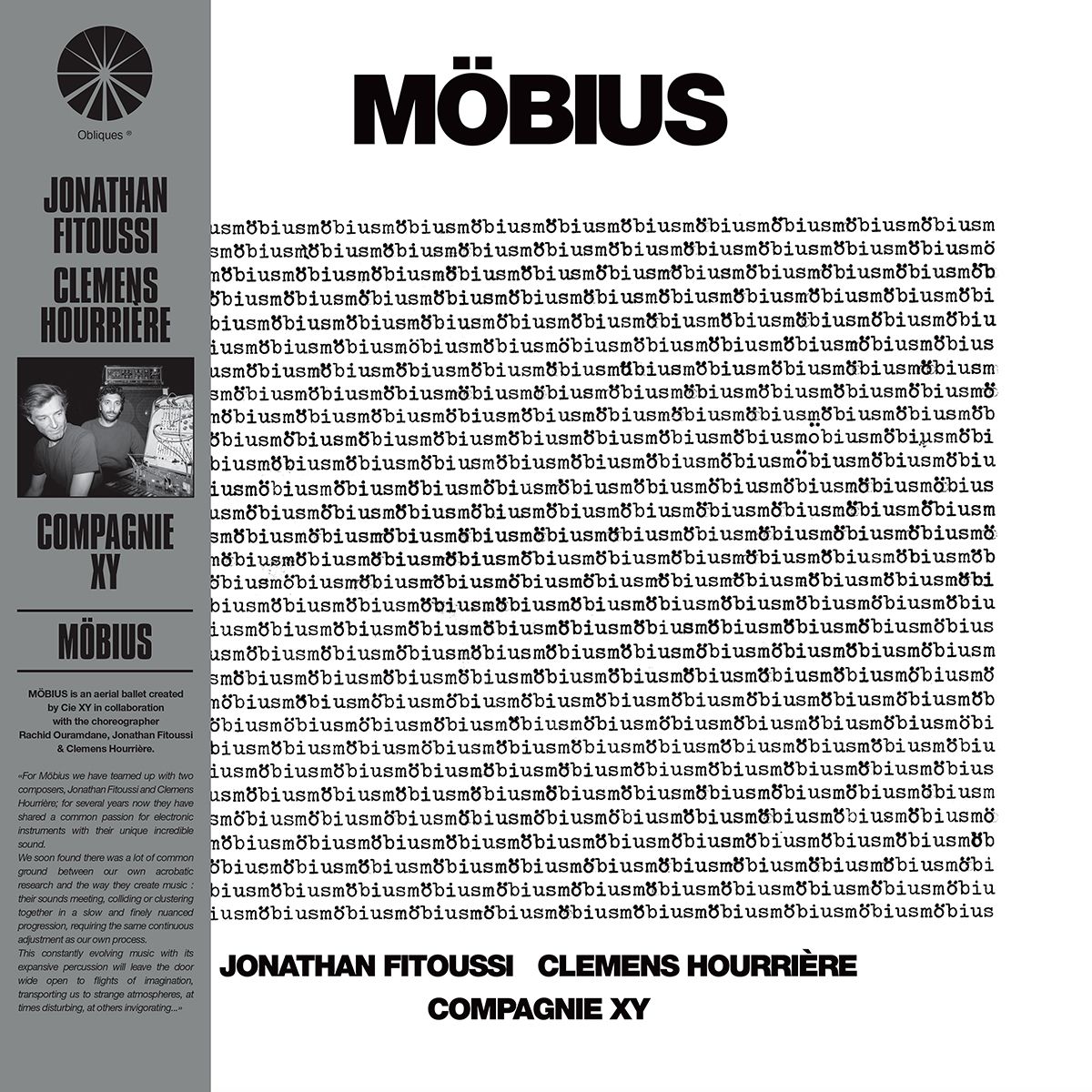 Möbius is an aerial ballet created by Cie XY in collaboration with the choreographer Rachid Ouramdane, and composers Jonathan Fitoussi & Clemens Hourrière.One of the most sensitive sets of ears in Paris, GRM affiliate Jonathan Fitoussi meets Clemens Hourrière for a beautiful 3rd album called "Möbius". After their acclaimed "Five Steps" [2015] & "Espace Timbrés" [2018] on Versatile records, Fitoussi & Hourrière tethered again to the classic Buchla modular synthesiser, but this time for composed the soundtrack of an amazing aerial ballet in collaboration with Cie XY and famous choregrapher Rachid Ouramdane; Widescreen results-"For Möbius we have teamed up with two composers, Jonathan Fitoussi and Clemens Hourrière; for several years now they have shared a common passion for electronic instruments with their unique incredible sound. We soon found there was a lot of common ground between our own acrobatic research and the way they create music : their sounds meeting, colliding or clustering together in a slow and finely nuanced progression, requiring the same continuous adjustment as our own process. This constantly evolving music with its expansive percussion will leave the door wide open to flights of the imagination, transporting us to strange atmospheres, at times disturbing, at others invigorating..." Cie XY 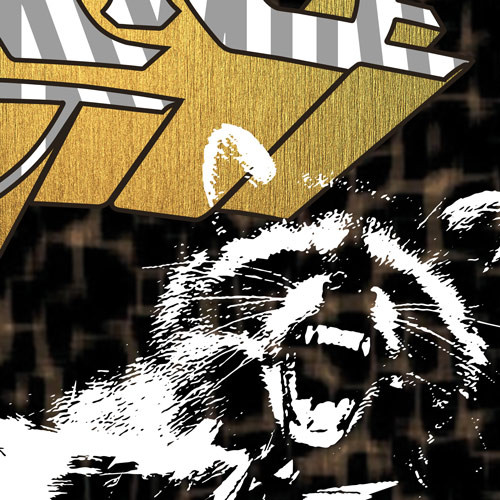 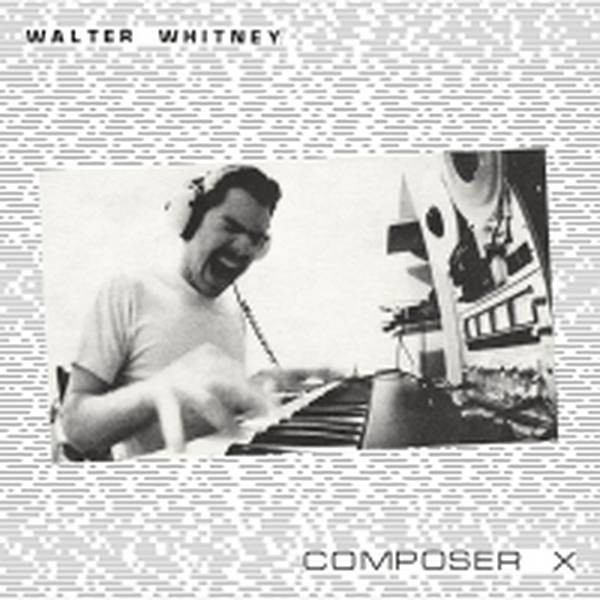 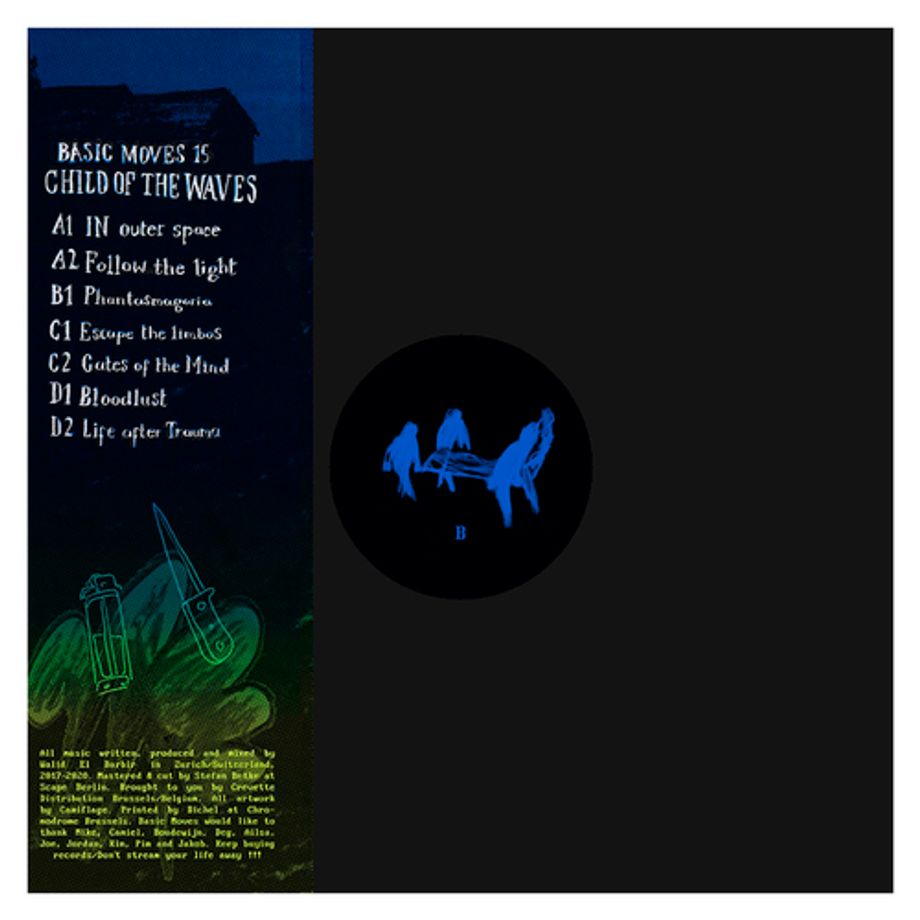 Child Of The Waves

The Swiss DJ and producer Walid reaches new heights with his highly anticipated proto-techno project "Child of the Waves", taking his place in the great Swiss electronic tradition - peopled by the likes of Carlos Peron, Boris Blank and Grauzone, to name just a few. 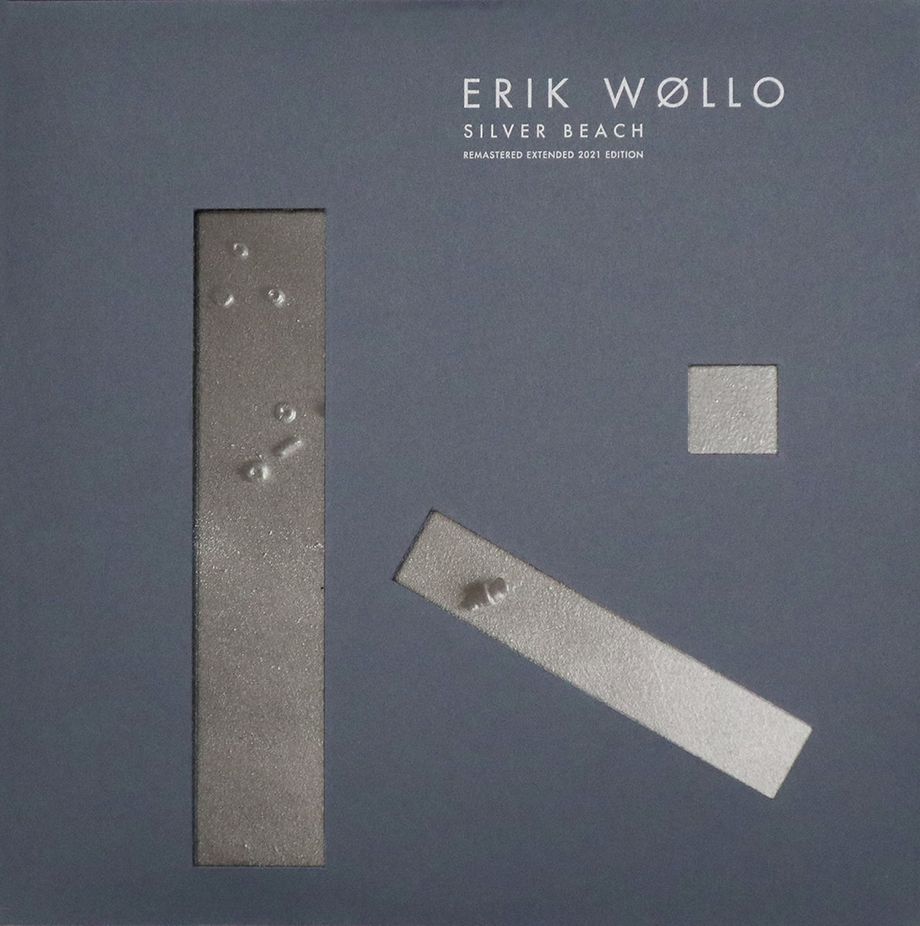 Erik Wøllo is a unique Norwegian musician that has been active since 1980, covering a wide range of styles but mostly known for his very personal take on electronic ambient music.In Silver Beach, gentle rhythms hold center for lush beautiful melodies to unfold, manifesting a restrained elegance in the way the chords hover around this percolating heartbeat. The result is synthetic walkabout music, an album of simple yet vibrant sophistication, perfect for wandering around or sitting contemplating imaginary beautiful vistas with eyes closed. These seventeen stunning tracks create a sense of ceaseless motion without arrival, the pleasure of traveling without destination: walking on an outer limits beach.An early electronic music masterpiece, it was made using the latest MIDI technology at that time. Everything was composed and recorded on the now vintage Roland MSQ700, and all the diverse synths and rack modules were mixed directly down to 2 track analog tape (no multitrack tape was used).The original Silver Beach album was released on vinyl on the Norwegian label Cicada Records in 1986. In 1988 the album was released on CD (also Cicada) and included the additional and very rhythmical tracks “Little Big Tune” and “Mountain Train.” The album was also re-released on CD on the Spanish label Margen Records in 2005, remastered and fine-tuned with 5 additional previously unreleased tracks from the same era. These tunes just refuse to be forgotten, their glittering beauty having both an air of nostalgia, but also of validity, as they continue to haunt new ears. There's no doubt that this is a classic of European eighties electronic music composition, a polished artwork with the best aesthetic and emotional signifiers of its era. 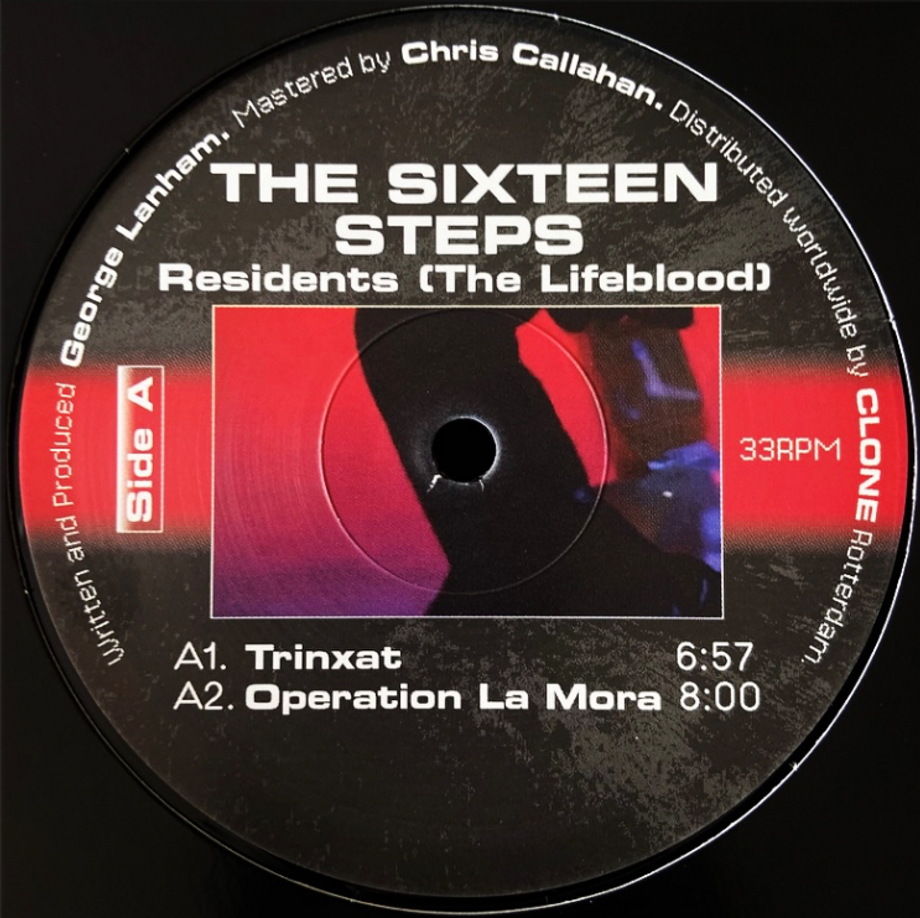 Sizzling and rattling power beats by George Lanham under his The Sixteen Steps moniker. Comes with a Credit 00 remix on the flip!