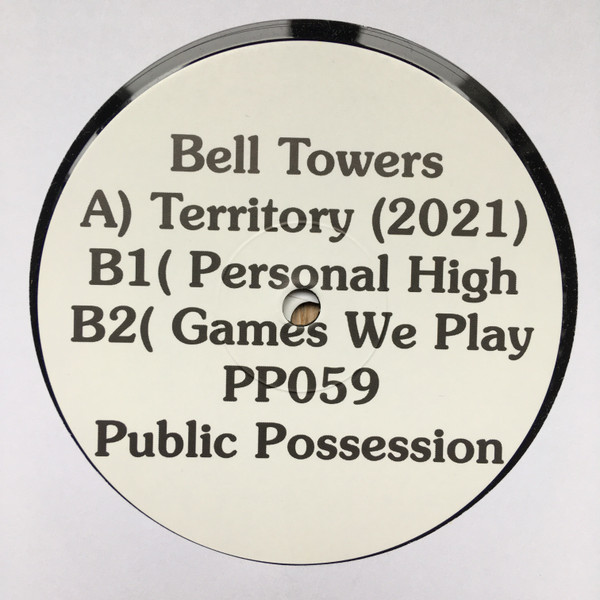 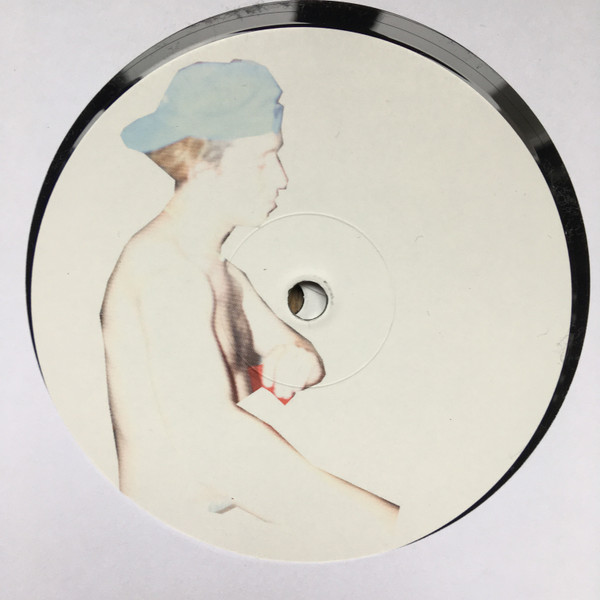 Sweat drops on naked skin, gloss high upon the white blue sky. Take me to the top, white wash seashore break on the rock. Seduction mainstream leftfield of the Balearic dream. No shadowseater, boardwalk sunfeeler. 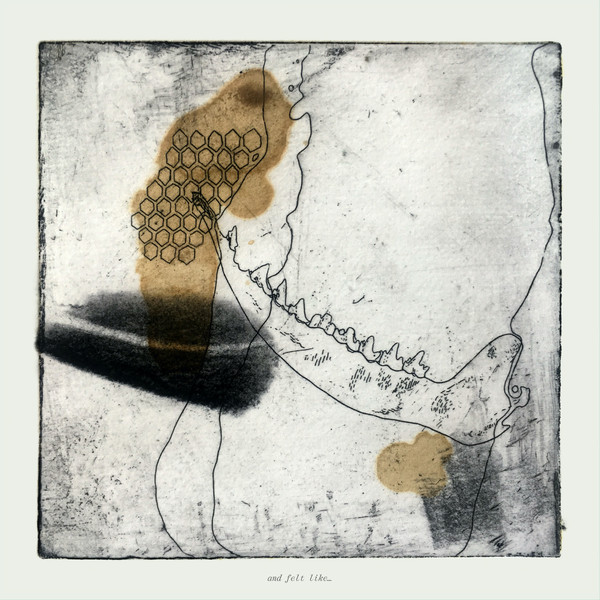 Compilation of all new productions from a wealth of international talent, put together by Knekelhuis.This is a story of friendship, about how it grows stronger through the years. But it’s just as much about fledgling togetherness and shared art in times of crisis. The result is an introspective document of contemporary music, in spirit of Eno and Hassell. A space where we embrace our differences and speak the language of collectivity together, where we reflect, adapt and value each artist's contribution equally. To witness a multitude of cultural backgrounds that speak one like-minded language. Soothing and illuminating. And felt like...Mastered by Amir Shoat and artwork by Keziah Phillips and Steele Bonus. 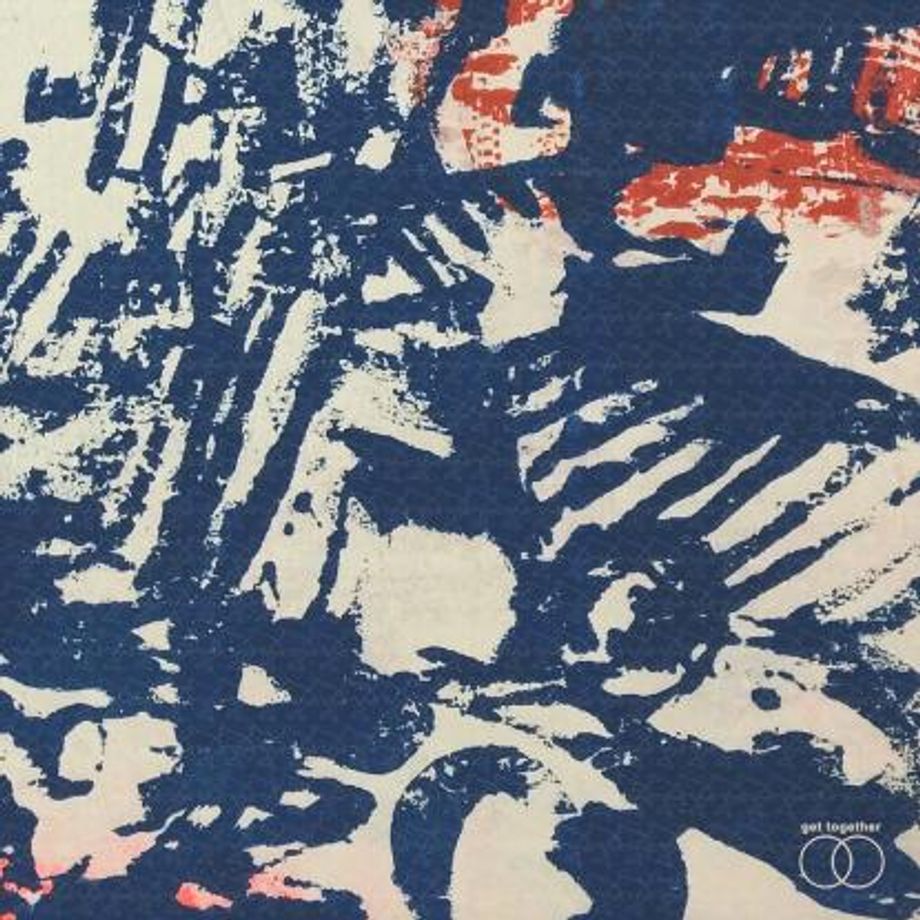 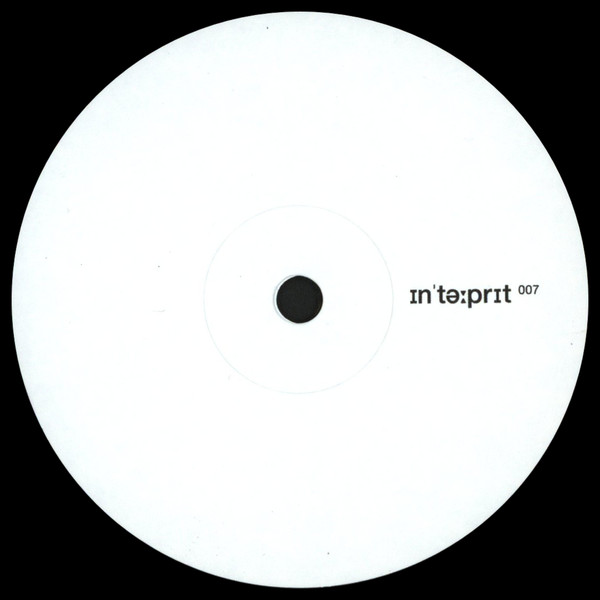 A unique, exquisite and mythical interpret surfaces to add some more joy and love to our world. 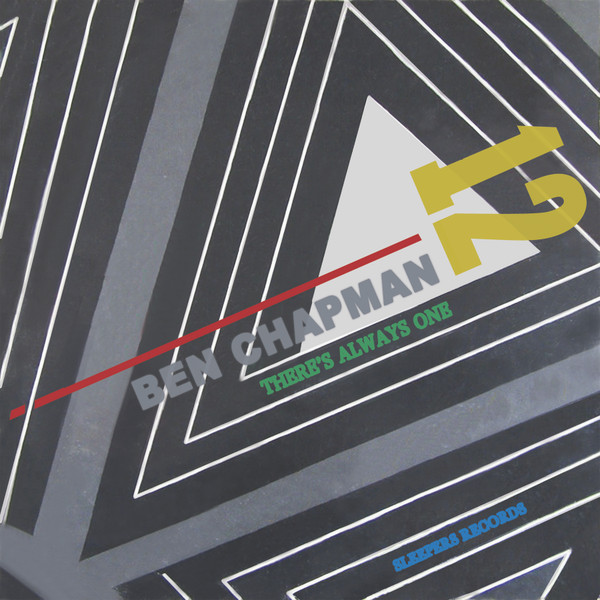 Some old gems of Bens have resurfaced from the archives thanks to Danny digging through his crates.Ben grew out of the 1989 UK rave scene to dj, remix, produce and write for all sorts of artists from Prince to U2, djing around the world from Berlin to Buenos Aires.These are his own tunes made in the Matrix studio in London in 1990, a hive of activity and talent, Massive Attack in the next room making Blue Lines, Mark E Smith in another with The Fall, and Adrian Sherwood dubbing Tackhead in another! 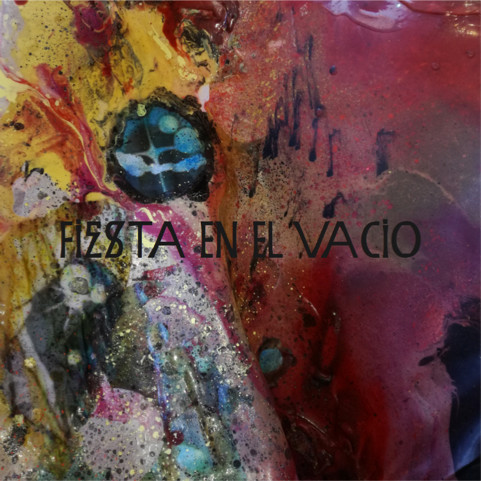 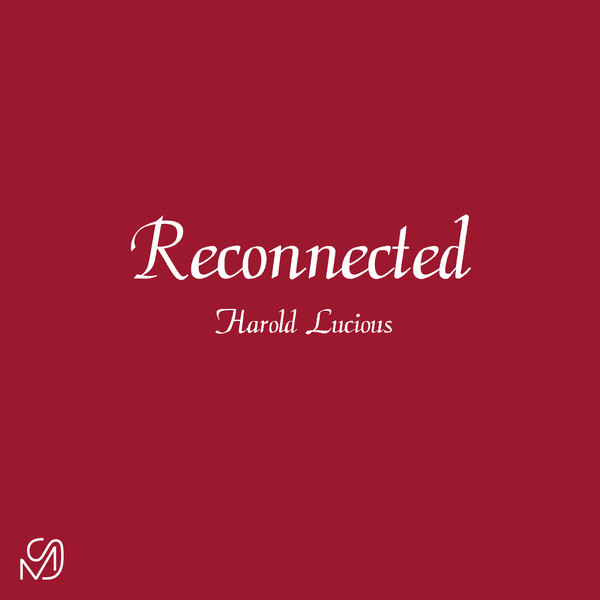 Reconnected is compiled from Harold Lucious’ addictive 1990 release Connections, a visionary mix of soulful house, New Jack Swing and RnB, an American predecessor of street soul. Deeply connected to music from an early age, Harold started his music career in the early 70s at the age of 16. He sang in his first group, The Final Seconds, who pressed a 7” single in New York City in 1973. The group would go on to record a full album called Neo Cosmic Blues, but never had the chance to press it. They would continue to perform and write together throughout the 70’s and searched in vain for a label to work with. During that time, Harold landed a guest spot on the legendary Brother Ahh record Move Ever Onward, set up by his manager who was Brother Ahh’s sibling. Harold is listed as having played koto, but really he provided background vocals. Throughout the 80’s, Harold worked at WBI radio programming talk shows. On air, he would act out modified scripts to Richard Wright novels like “The Outsider”.Connections was his effort to finally release a record after years of recording and playing music. Experimenting with dance music he came up with an album that was inspired by his love of house music and RnB. He sold the record out of his backpack, ending up with boxes of copies that were eventually destroyed when he had to move from his long-time apartment in Brooklyn. Few of the original LP remain, and it has become almost impossible to find.Reconnected is a remastered redux with four songs taken from the original LP, and pressed onto a loud 45rpm 12” for maximum dance-floor potential. Mixed Signals is honoured to introduce Harold’s music to a contemporary audience around the world.