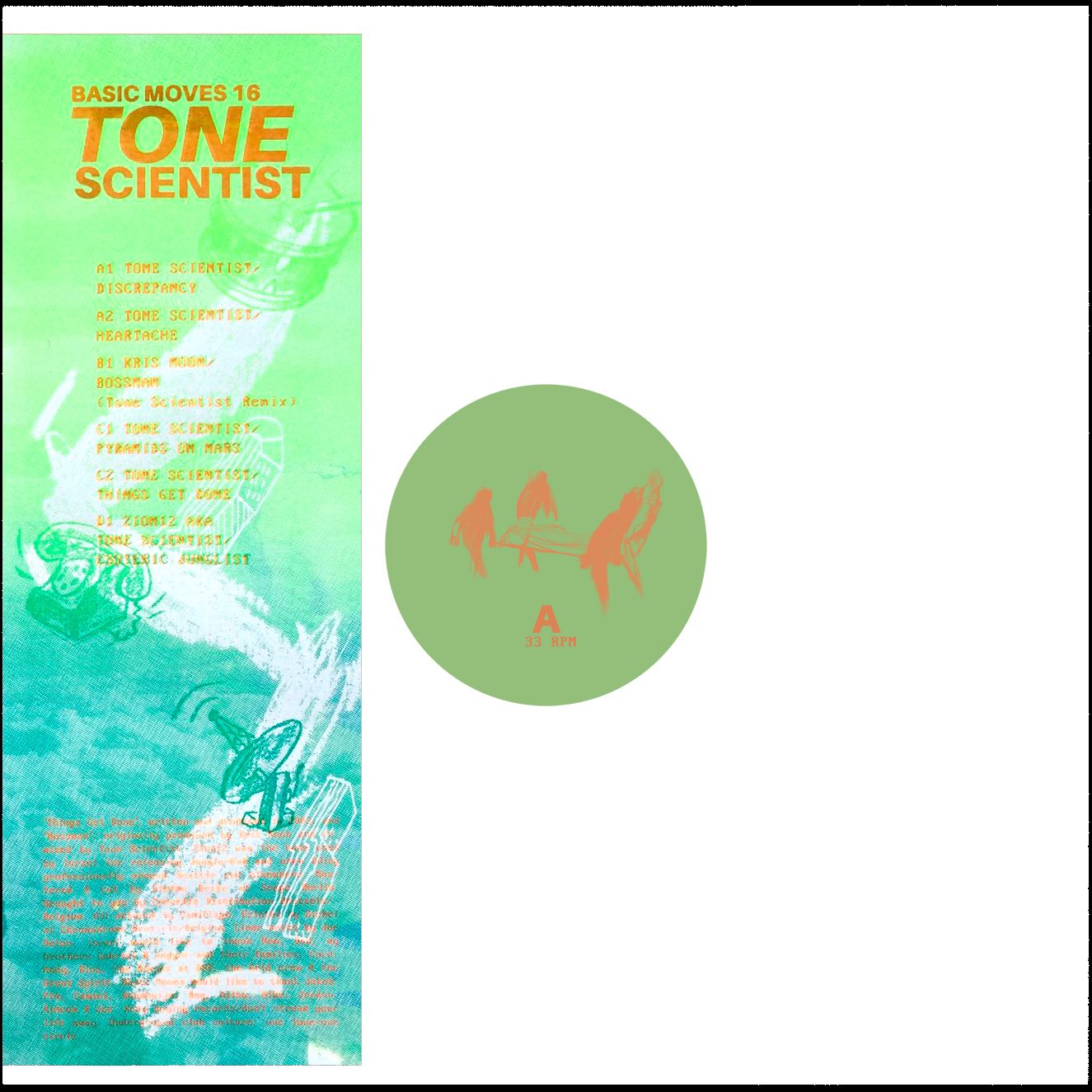 Far over on the west coast of the USA we find a room full of drum machines, samplers and keyboards. Hard at work is Israel ‘Iz’ Gravning aka Tone Scientist, who’s been using this Seattle studio to produce genre-defying future music for more than 25 years. 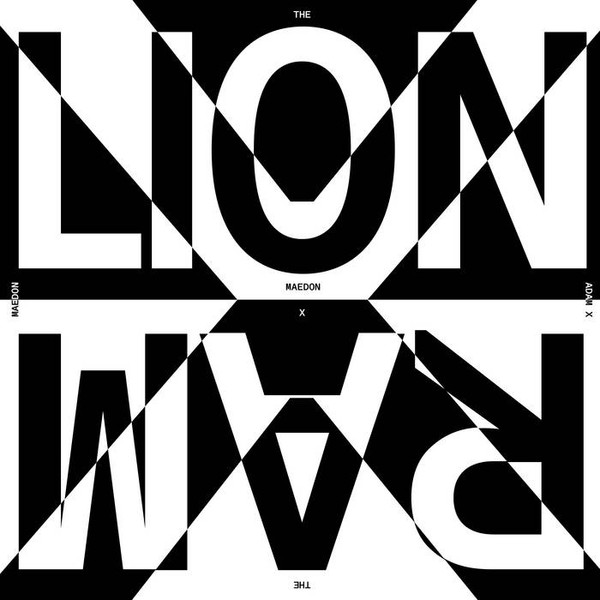 Tresor Records are proud to reveal the outcome of a new collaboration between two of techno music's most remarkable artists, Maedon and Adam X. The Lion & The Ram is a unique and exciting hybrid of industrial, rave, and hypnotic techno sounds. This LP marks the full debut for both artists on Tresor Records, with Adam X having appeared for a remix of Neil Landstrumm in 1997. Both Berlin-based, Maedon and Adam X have worked tirelessly over the forced lockdowns, finding a kindred spirit in locating and sculpting the most badass kick. This album is undoubtedly an impressive representation of the range of kick drum synthesis, from thunderousimpacts to carefully tuned pulses. The duo's competitiveness over kick drums has led to a masterpiece of mesmerising techno. Across the thumping drums and sparse, mechanical soundscapes, every track on the album follows a journey into the dark and unknown. 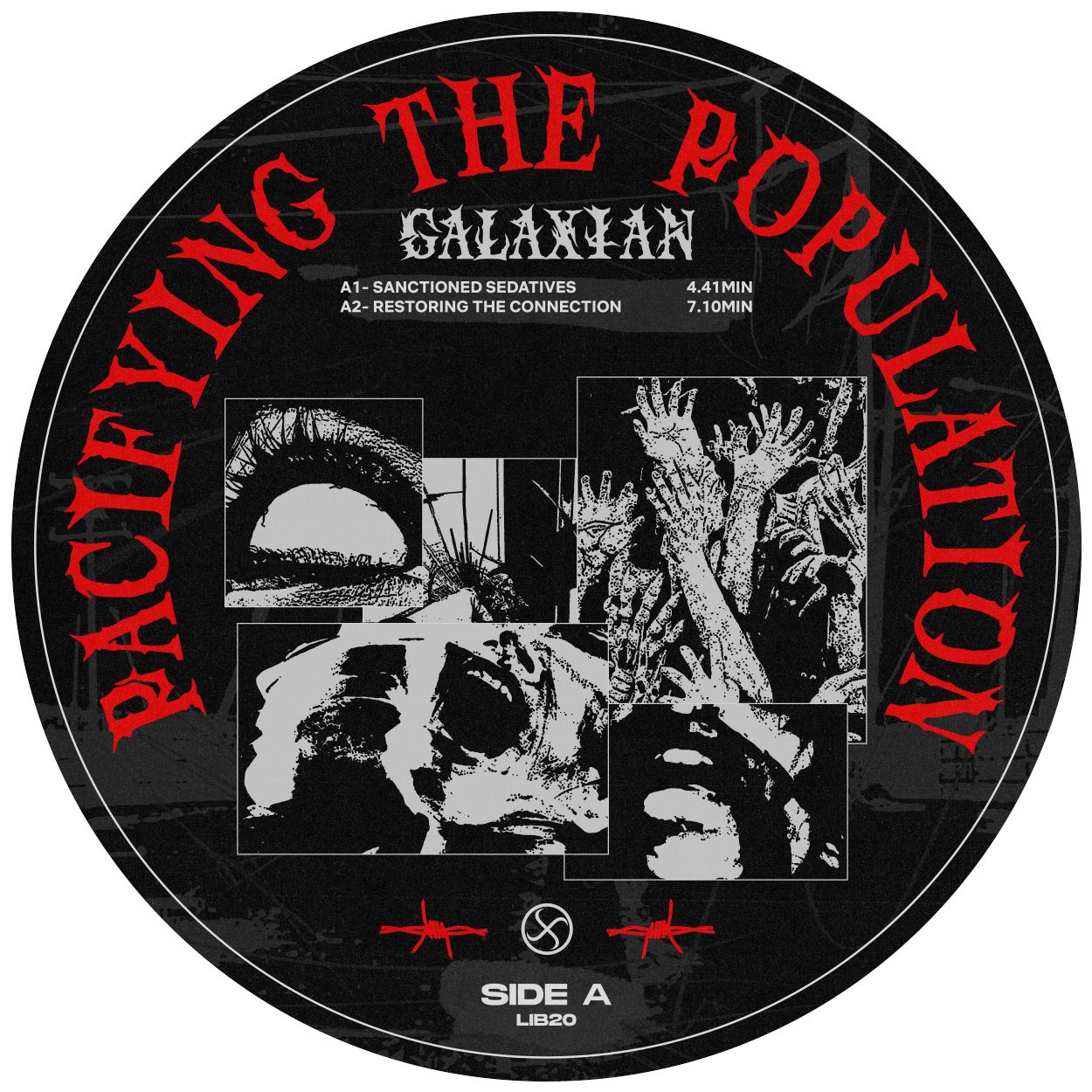 "Pacifying The Population" thrusts us into a world where the dominator culture acts like a ruthless drug cartel, us it's compliant consumers. The highly-charged ten tracker LP evokes a narcotic frenzy like atmosphere that surges into the consciousness and pulses through the body like a craved hit. Once again Kastner propels us through a unique musical landscape at the very edge of the sonic territories. 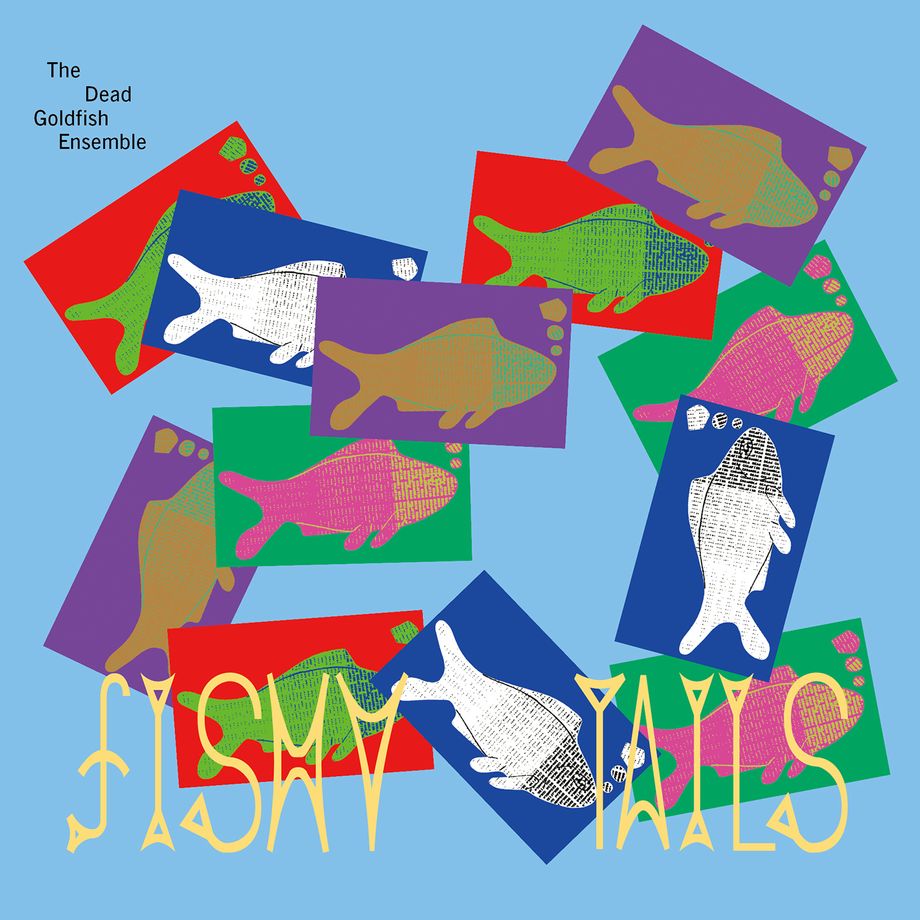 conatala · The Dead Goldfish Ensemble - Walking WallsInspired by Kraftwerk's "Autobahn," Southampton-based musician Steve Hartwell, aka The Dead Goldfish Ensemble, started to craft his own music in 1983 using sequencers and the MSX computer, which could be said as the first generation of home computers available for music production. Hartwell made a tremendous amount of recordings in his home studio until 1993, reflecting his take on minimalist music of Steve Reich and Philip Glass, it featured strange imaginative polyrhythms and friendly playful melodies that innocently bounce around.One circumstance that made this possible was the format of cassette tape publication. From the early 1980s to the early 1990s, it was the most inexpensive and easiest way to release works for independent labels and DIY musicians since it allowed them to dub copies at home, all within their production environment. Various labels in Europe, the United States, and Japan offered artists to contribute their works for compilations. As a result, a vast number of cassette tapes were produced around the world. Those releases eventually led the labels to help form some unique local music scenes and communities by connecting enthusiasts through personal contacts. Essentially, since they were international compilations, it contributed hugely to introducing unknown talented artists from each area to the rest of the world.Hartwell released several cassette tapes from his label Peeved Records and also contributed many tracks to multiple different compilations of home-produced music from labels such as Home Produkt (Belgium), Insane Music (Belgium), EE Tapes (Belgium), IRRE Tapes (Germany), Tonspur Tapes (Germany), and others.This record is The DGE's first album released in vinyl format, compiled from those releases from the cassette era.The cover design is by Yu Yokoyama, featuring the goldfish drawing by Hartwell himself. The sound is digitally mastered by Makoto Oshiro using the original master tape.conatala · The Dead Goldfish Ensemble - All The Hands 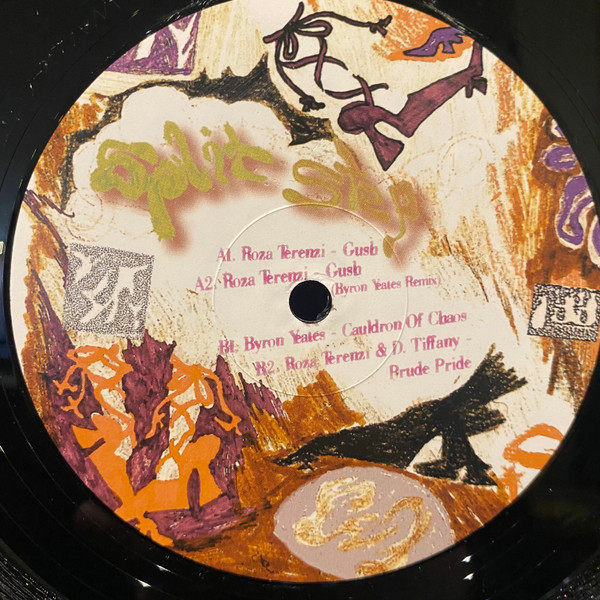 The bermuda triangle of Berlin; a meeting of medicinal minds for the inaugural splitstep. Byron Yeates, Roza Terenzi & D, Tiffany come Tag-teaming and steaming with licks of flirty tech, hard house, pumping prog and sleek, freaky techno bouncing off the walls. A true melting pot of deeply burrowed memories of dance, the trio collaborate in various ways to propel a new age wave of dance music; a delicious mix of rough, tough and playfully feminine which embodies Step Ball Chain.Cheers queers!Gushing all over the A Side with a funk force of tech house, Roza Terenzi sticks her heels in and locks down The GrooveTM like no other, reduced tempo for the calm before the storm. Warming up the original just in time for the Byron Yeates remix; providing a stripped back, sped up, jacking rendition of Gush served hot and heavy. Bouncing into the B side, Byron causes the heat to rise to the top, Cauldron of Chaos simmering and ready to blow, use with caution. Rounding out this seriously hot record is Roza & D. Tiff with a tech leaning team up, Prude Pride hitting all the right spots for a manifested meltdown.4 Club certified hitz, guaranteed to make you sweat. Don’t you dare sleep! 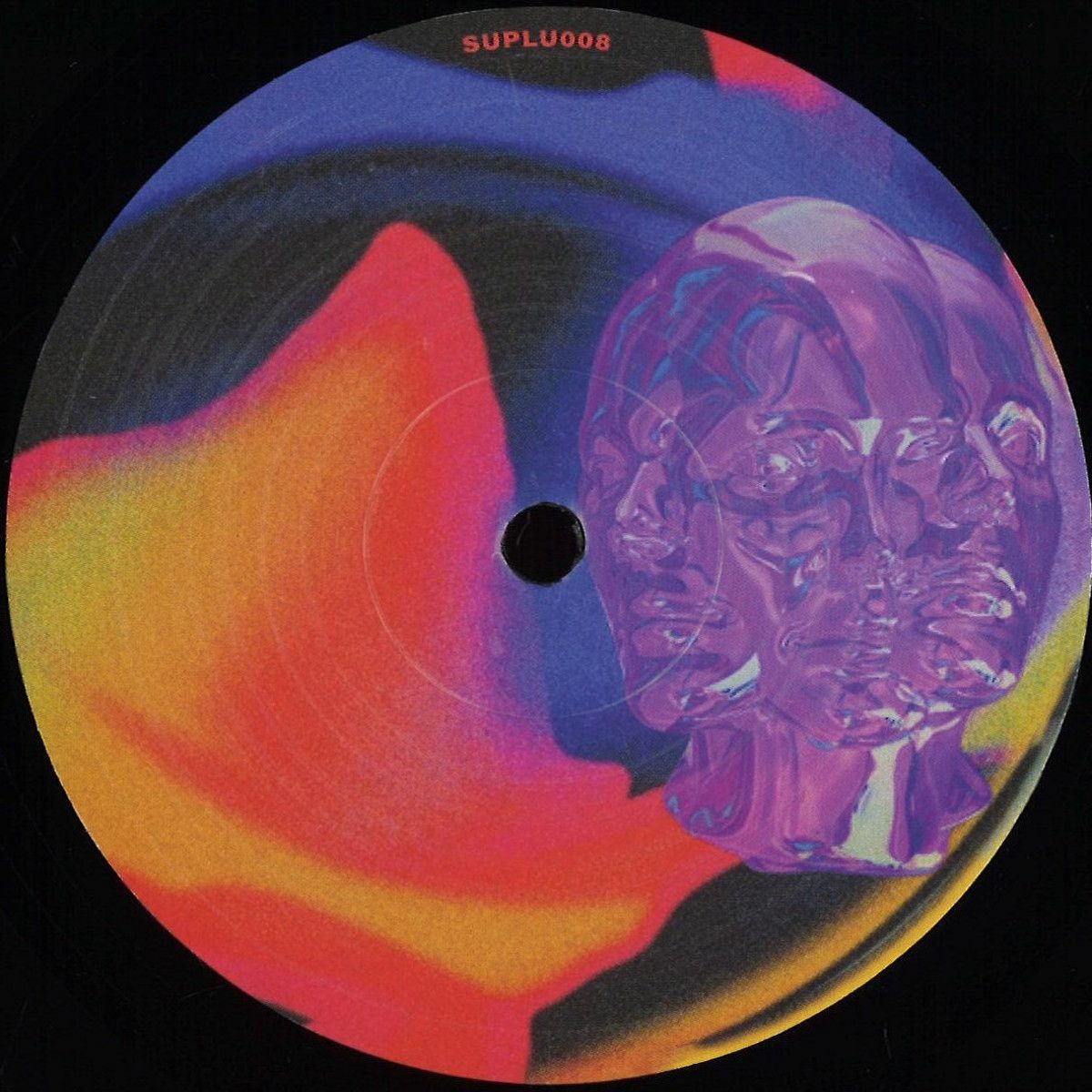 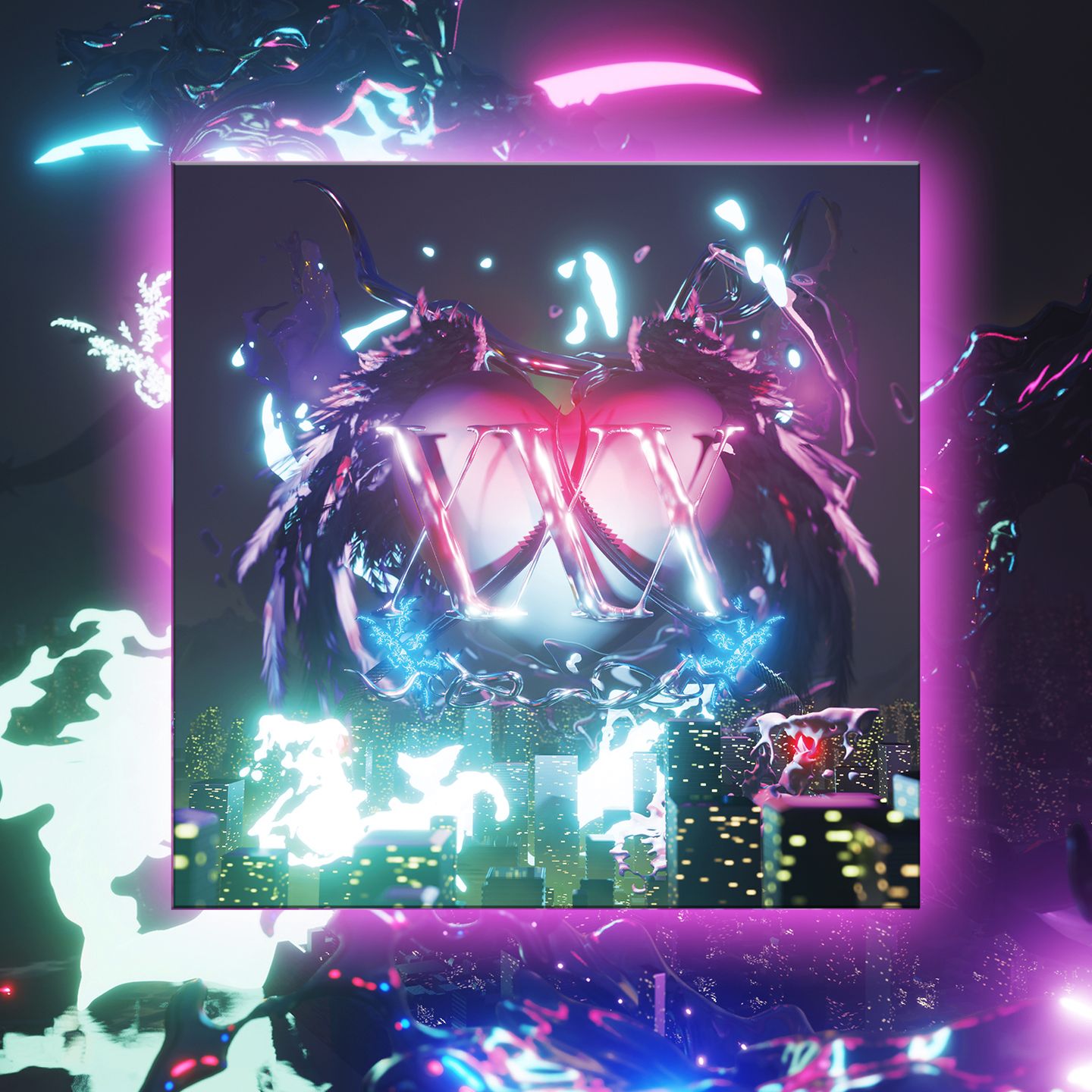