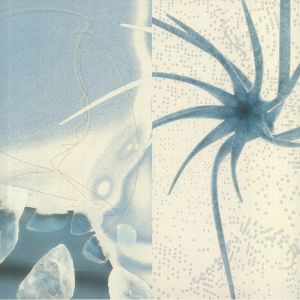 If you can picture the very furthest, coldest, darkest part of Norway, that's where Mind over MIDI resides. If you want to get an idea of what it's like there, and can do without the frostbite, then this is the perfect solution. 1997 re-issue.

Do You Want This Body 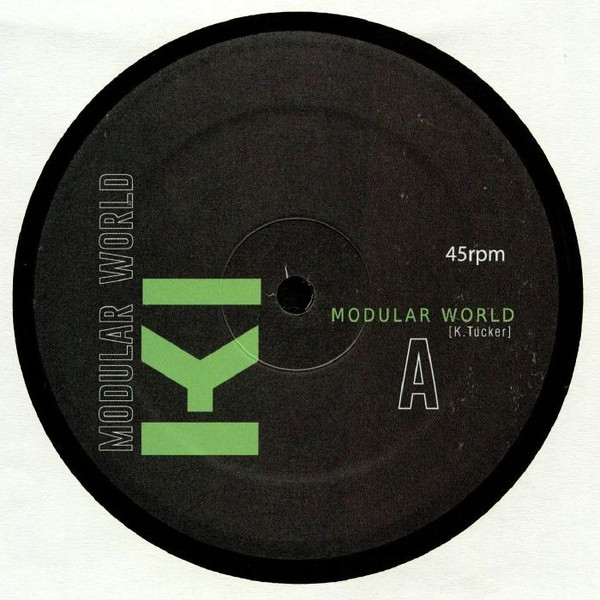 Keith Tucker of Aux88 keeping it fresh for 2020 with the tightest Electro sound. More to come from Direct Beat & Puzzle Box!We get it direct from the source so stay tuned for more. 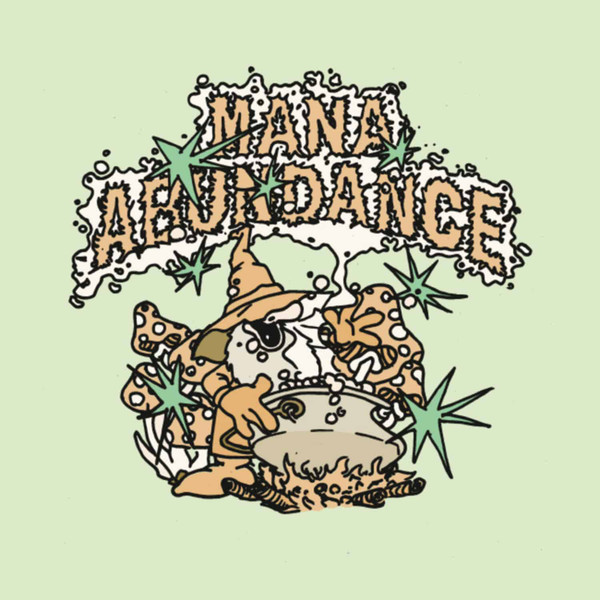 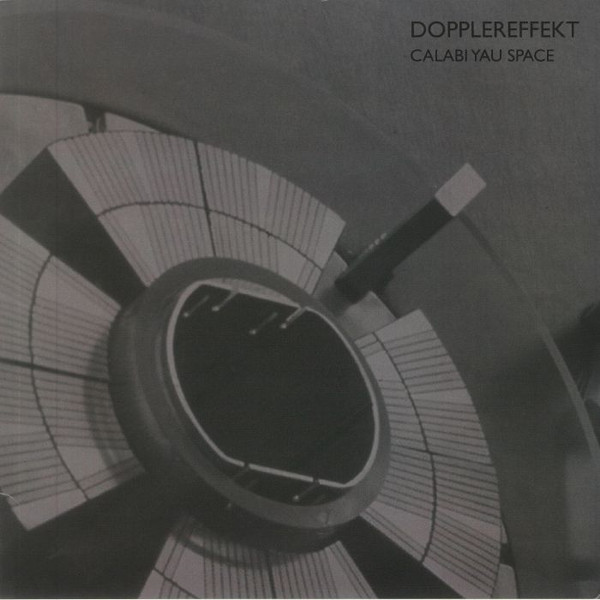 14 years since it was originally released on Rephlex Records, Dopplereffekt's Calabi Yau Space (2007) finally gets a reissue on vinyl thanks to WeMe Records (following on their amazing reissue of Linear Accelerator). This album sees Dopplereffekt move even further out into their very own exploratory realm, where music and quantum physics meet. Eight tracks that when first released seemed challenging but with repeated exposure a strange almost supernatural event occurred as these new sounds and patterns gradually revealed a beauty and even simplicity about them. This is a brave album, epic in vision. An essential record for all fans of Techno in the sense that the term was originally intended. 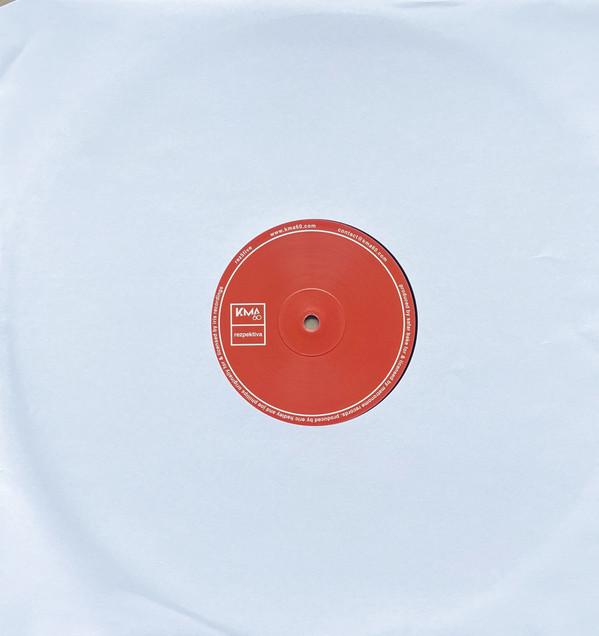 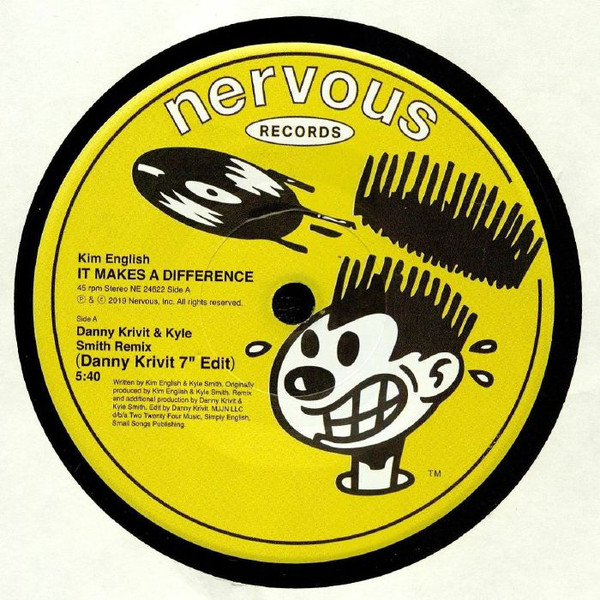 It Makes A Difference /…… 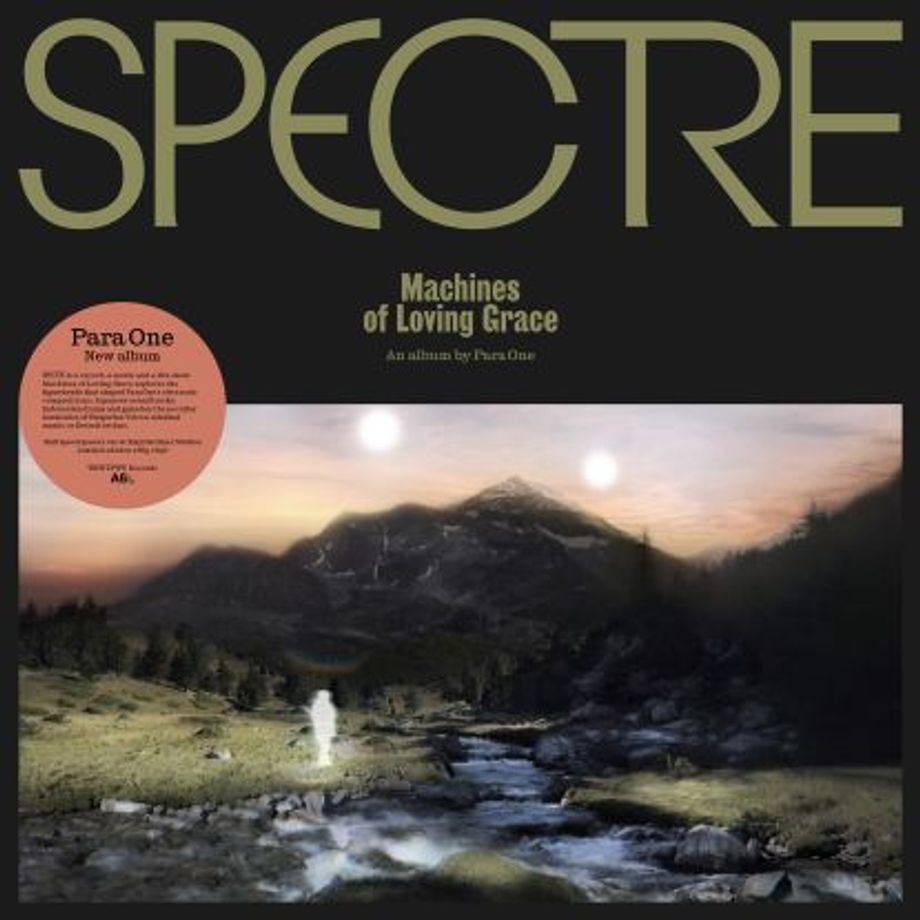 Para One · SPECTRE: Machines of Loving GraceMachines of Loving Grace, available in half speed mastered 180g double lp housed in a heavy sleeve with UV spot varnish. Machines of Loving Grace, the new album by Para One, whose real name is Jean-Baptiste de Laubier could be called fiction. It is an object freed from constraints, formats, genres, territories: the gospel of a new world. Six years after Club, eight years after Passion, his previous LP, this lover of electronic music, who has also been putting his sensitivity to the service of movies (soundtracks for Céline Sciamma in particular) opens with this record a new dimension in his artistic career. “I needed to break away from patterns and systematisms of formats, and take unexpected turns. To do so, I had first to allow myself to do so”. Allow oneself and maybe above all confront oneself – with one’s childhood, with one’s childhood’s ghosts, and what fantasies, ideals, memories, and grey areas they harbor. He had to go back – without giving up on his position as an adult, as a full-fledged artist – to the sources of his imagination, to the moment when music was holding almost mystical power. And then revisit it to make something new out of it. Just like Sanity, Madness & the Family (the feature film directed by Para One that he just finished and of which it is a consubstantial part), Machines of Loving Grace has an investigation around a family secret and the father figure as its starting point.