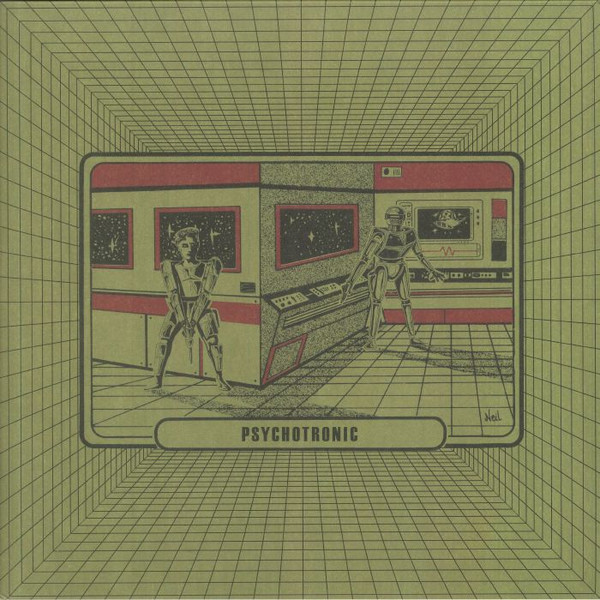 The Psychotronic EP is a truly visionary piece of work, standing poised on the edge of the rave's burgeoning future and entirely outside it. As such, it's never not been a cool record, as appealing to lysergic adventurers as it is to house heads, hardcore ravers, or experimental music pioneers. And it has now been lovingly reissued by Blank Mind, for which I'm eternally grateful, seeing as my copy is battered beyond belief. 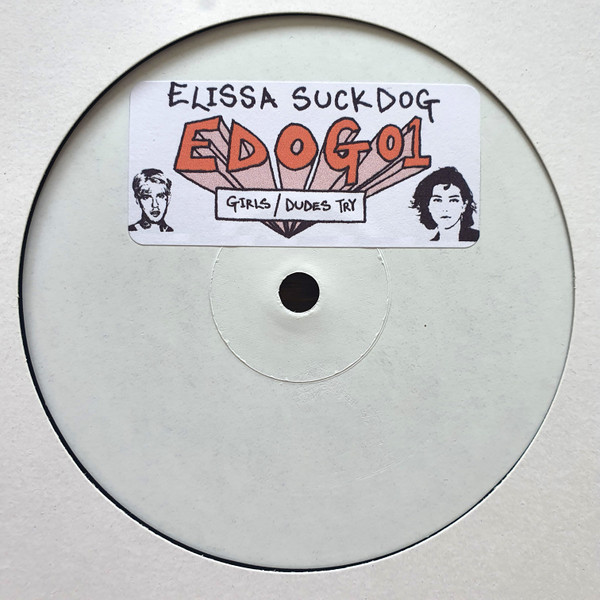 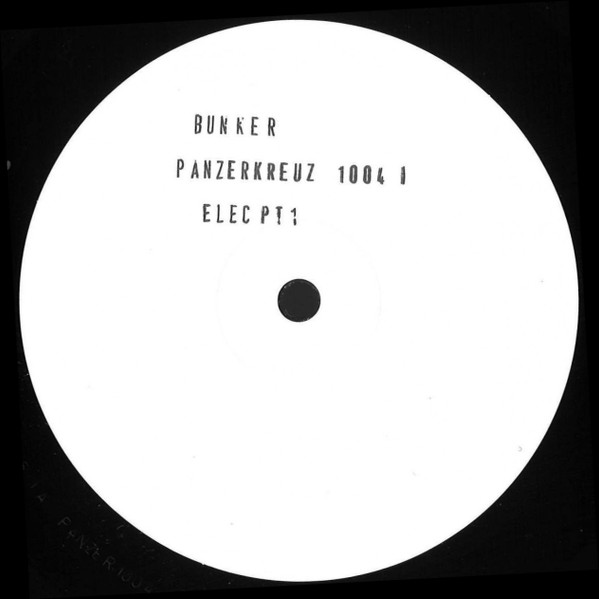 2021 repress on black vinyl, first released in only 50 copies in the legendary Bunker Mantra Box, but now for a short time available to the general public. Dark and manic house from the Acid Coloniae of Cologne, by Andreas Gehm (aka The Minister), whos profile has been raised recently with a ton of hyped releases and remixes for o.a. Snuff Traxx & Robert Ownes. First part of a two parter. 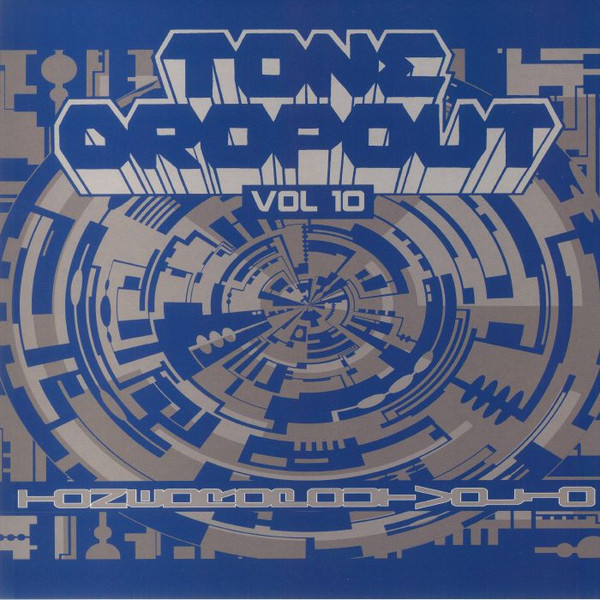 Finally Vol 10 is here!!!Along with the Usuals Dawl and The He-Men, we bring you two new artists plus a new collaboration of previous artists. 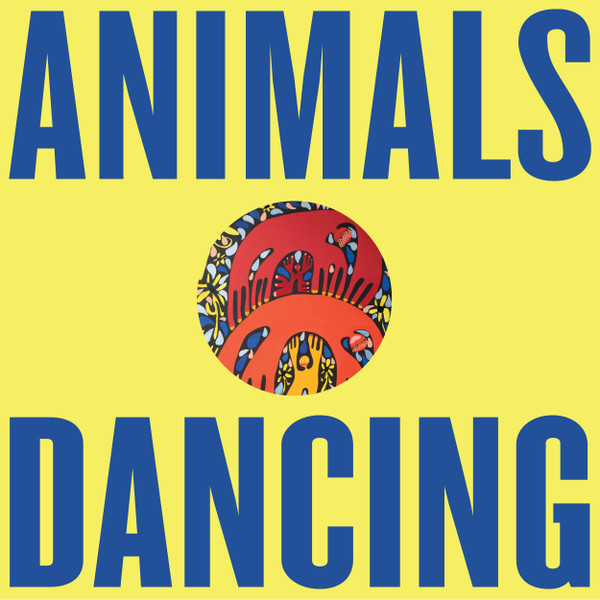 I Wandt To Believe… 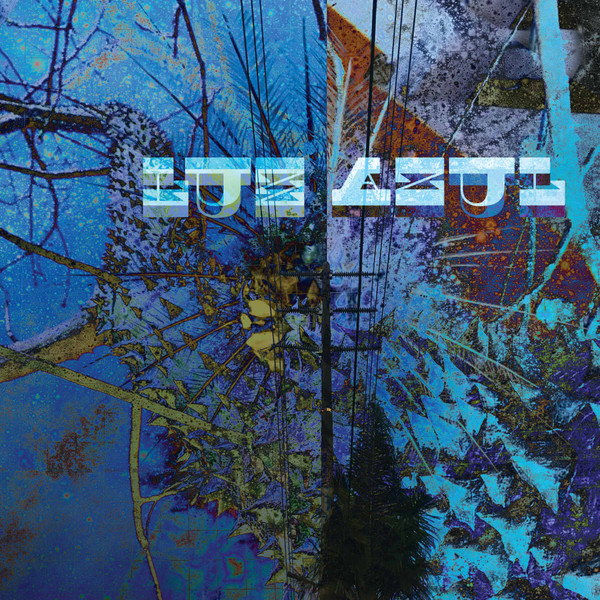 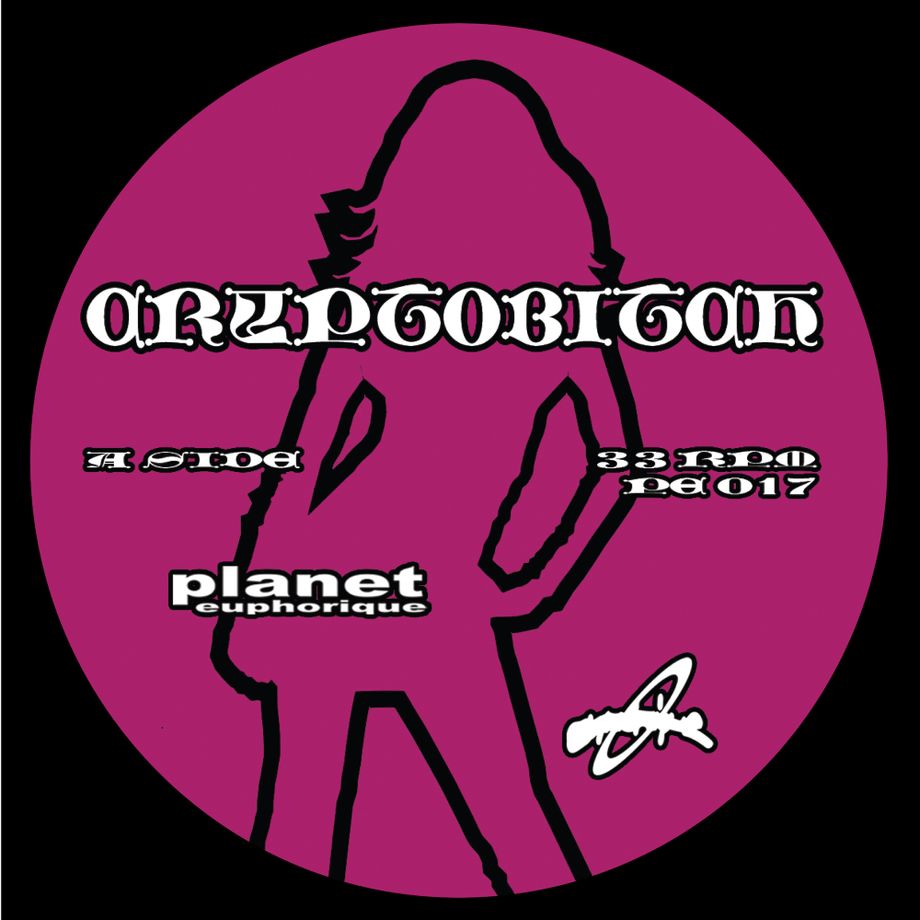 Cryptobitch has officially infiltrated, and corrupted the Planet Euphorique mainframe. The 17th release on the label orbits beyond tangible earth and seemingly slides into the new age of sexy cyberspace. 7 tracks of eclectic lysergic bliss, spanning speeds and servers; originally recorded over 2010/20 and re-released into today’s future; making more sense than ever. Hosting post-hyper electronics, recontextualized data and warped familiarity with metaphysical links to patterns of hacking; crashed genres and next-gen dance excursions flow throughout the record, only broken by bot-breath and text to speech realness. Hot-wired rhythmic signals scurry and disperse as your senses awaken, a harshness perfectly calmed by surfing over textures of the digital sublime.The Bitchy & Glitchy soundtrack to your personal, anonymous chat room fantasy.