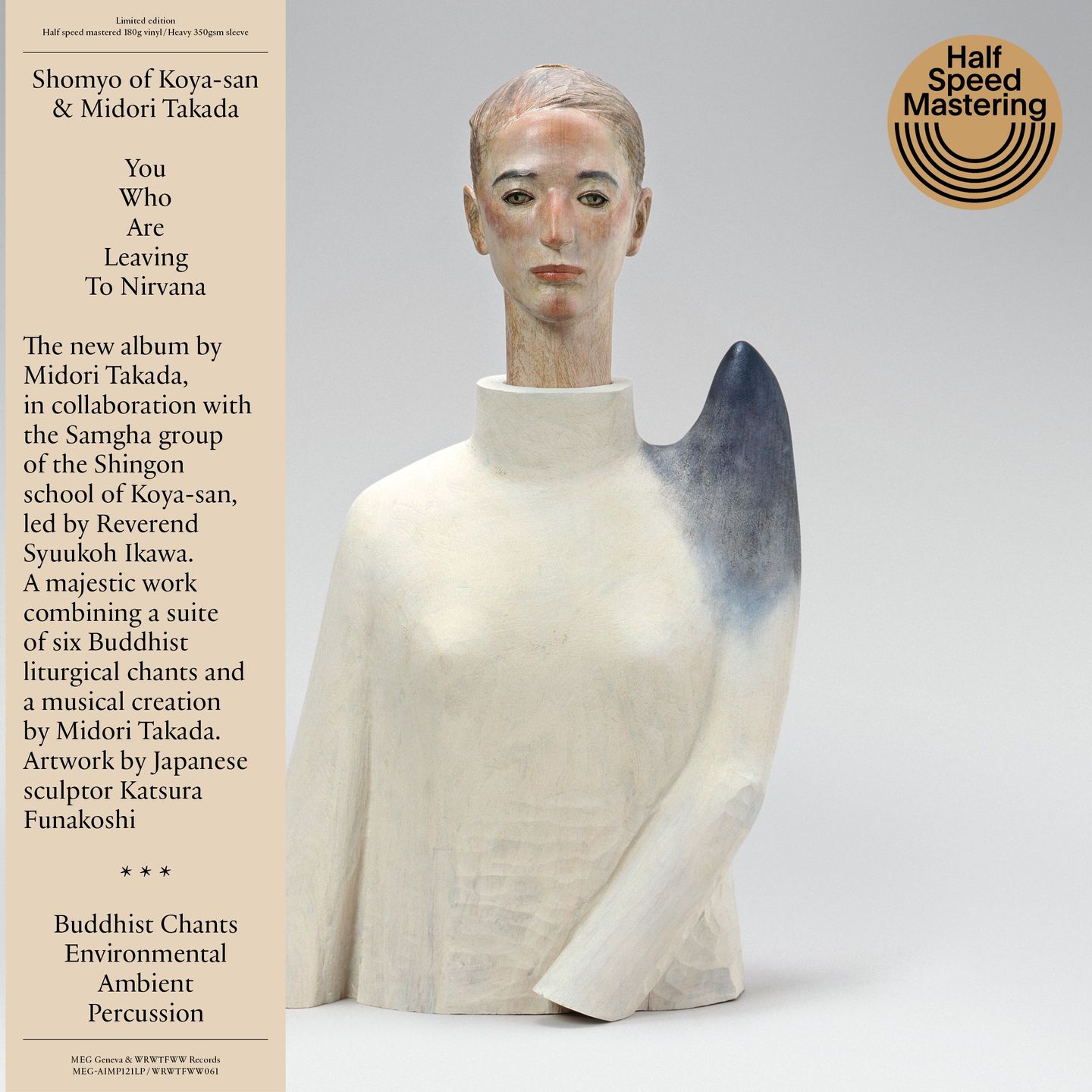 We Release Whatever The Fuck We Want Records MEG Geneva

Recorded at The Premises Studio (London) and in Tokyo in 2019,You Who are Leaving to Nirvana is a majestic work combining a suite of six Buddhist liturgical chants and a musical creation by Midori Takada. The Buddhist chants come from three types of repertoires: shomyo ("Teisan", "Unga-Bai", "Sange", "Taiyo"), but also goeika ("Kannon-Daiji") and mantra ("Hannya-Singyo"). 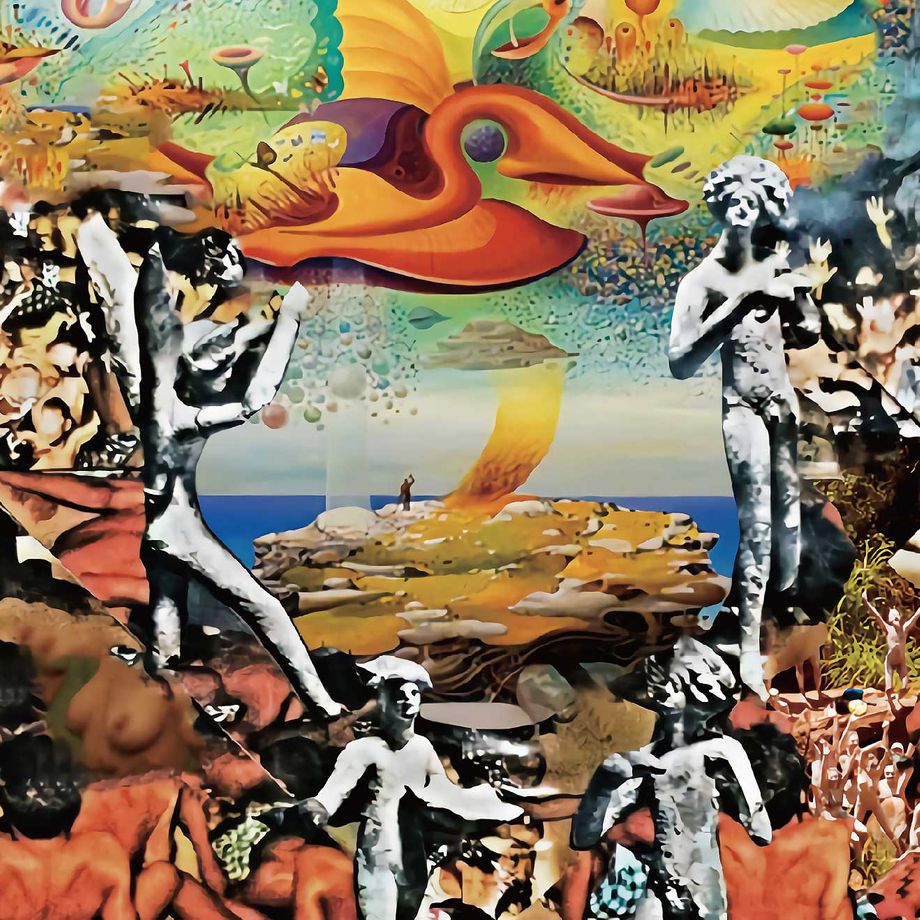 Compilation vinyl from the San Paulo and Berlin art collective Voodoohop. A mysterious fusion of Minimal sounds from Berlin, Chile, and Romania with Brazilian, Latin/World Groove, Digital Cumbia/Tropical Bass, organically crafted into an intoxicating, shamanic slow-groove with etherial chants from the spirit-world. The music has it's roots in both the hedonistic party culture European raves and a more sentimental South American folklore. A new Tropicàlia for the 2020's, or a dream one night. Soak the cover-art in sunshine and LSD and toss it in your mouth. Be sure to taste all 12 trips. 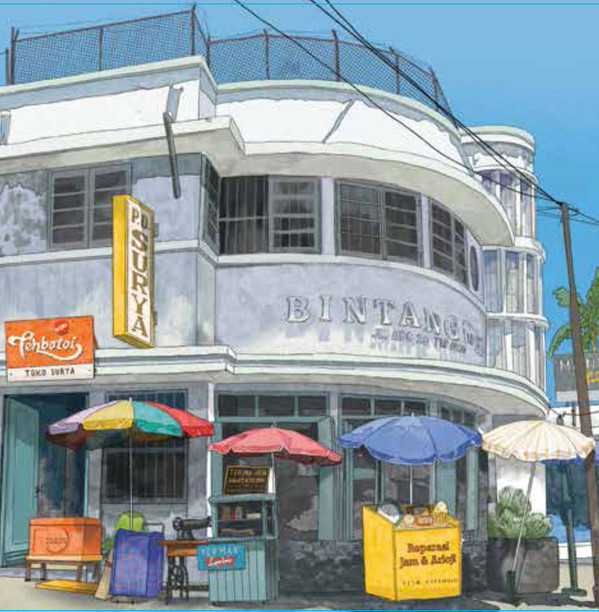 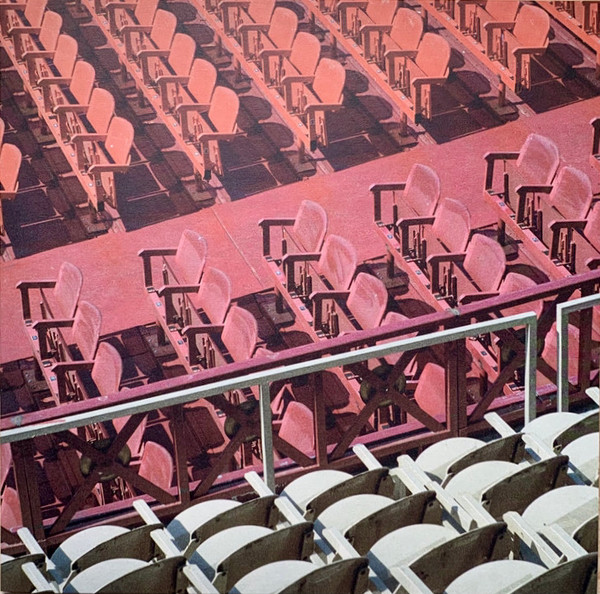 The idea for Suemori's new alias arose (also known as Hoshina Anniversary) in conversation with Osàre! Editions label boss, Elena Colombi. An inheritance from his grandfather, the name sets the tone of the album that synthesises traditional Japanese instruments into an electronic format. Dub and drone’s eerie resonance collides with staccato electro and fizzling acid on ‘Yakkosan.’ Driven by a meditative beat, flutes and choral voices glide through 'Senpai Kouhai' while ‘Hankumoi’ shudders with lucid synth. The cultural iconography of Japan emerges from this dark, textual landscape, haunted both by the ghosts of the past and spectral sound of the future. 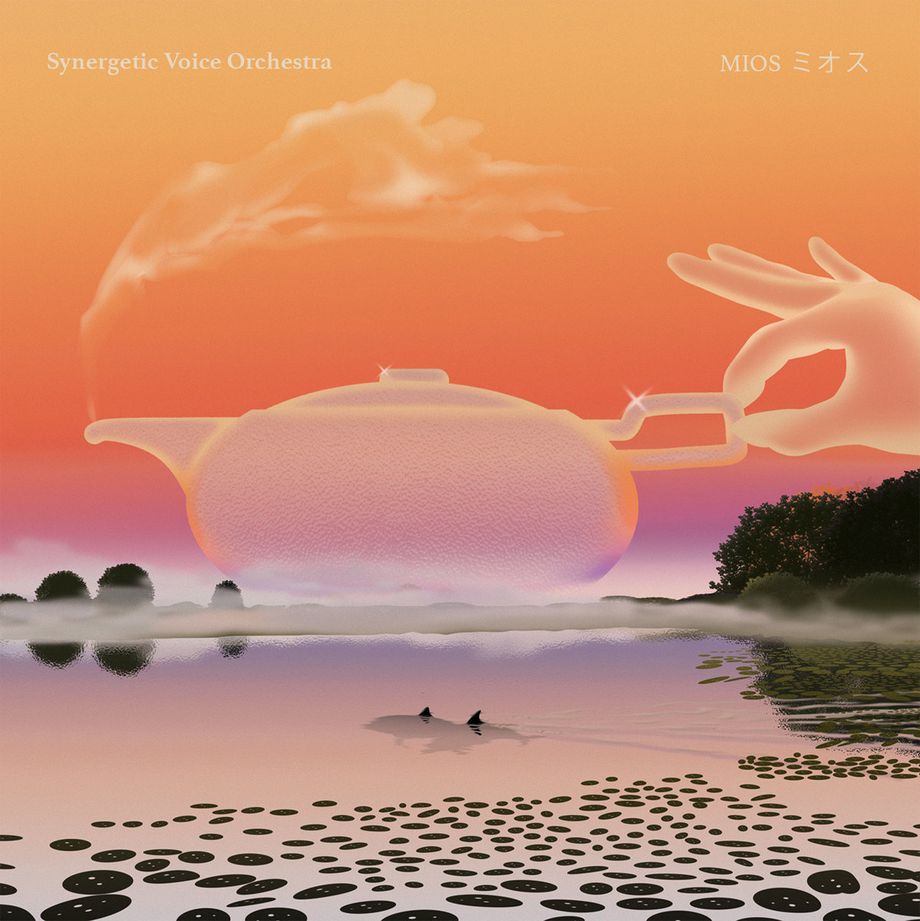 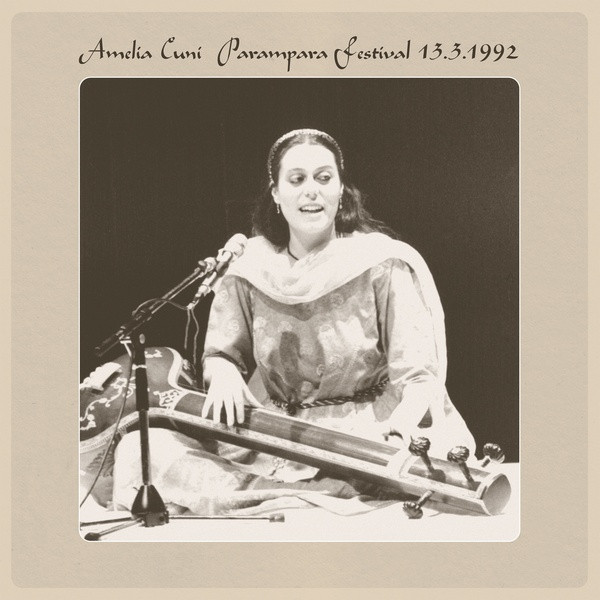 Black Truffle is pleased to announce Parampara Festival 13.3.1992, a stunning performance by Amelia Cuni captured live in Berlin almost thirty years ago. Milanese by birth and resident in Berlin for many years, Cuni lived in India for over a decade, studying the classical vocal style of dhrupad under masters of the form. Though perhaps known to many listeners primarily through her performances of the vocal music of John Cage and collaborations with Werner Durand and Terry Riley, she is recognised internationally as one of the great contemporary proponents of traditional dhrupad singing. These recordings document her performance at the 1992 Parampara Festival at the Haus der Kulturen der Welt, a landmark event celebrating the global spread of Indian classical music, bringing together Indian teachers with their international students. 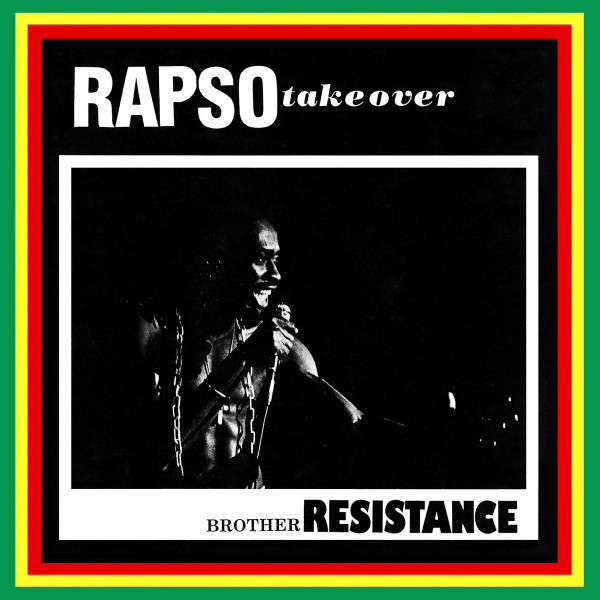 Fully Remastered 2021 Repress - TIP!Originally released in 1986, Brother Resistance's Rapso Take Over blends calypso, reggae, disco, funk and poetry to create the artist’s signature Rapso sound. A progressive form of poetry from Trinidad and Tobago, Rapso emerged as a means by which to articulate the daily suffering symptomatic of the social unrest afflicting the nation throughout the 1970s and 80s. Brother Resistance played a significant role in the Rapso movement, deploying his music to spread messages of hope and liberation. The authorities took Brother Resistance’s rising status seriously, destroying what they could of his studios and in the process leaving only a small amount of his music in circulation. Now for the first time we can hear Brother Resistance’s finest work remastered and repressed. The music and the message live on through Rapso Take Over’s stripped back rhythms infused with steel and strings, all carried by the voice of resistance. Dedicated to the memory of Bro Resistance 1954 - 2021