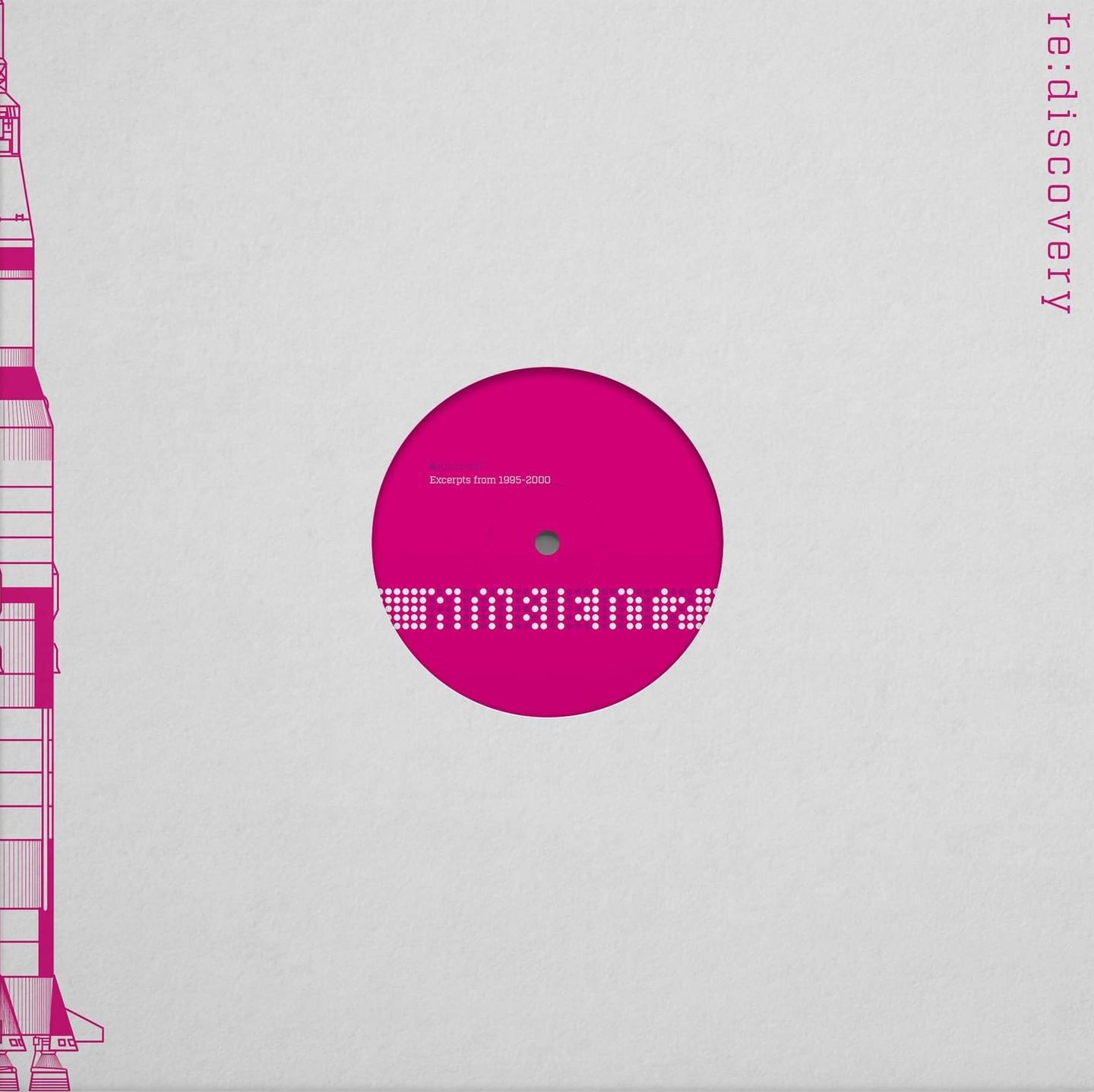 On behalf of re:discovery records, it is with great excitement that we announce the release of 'Ambient7 - Excepts from 1995-2000' compilation. Ambient7 was a threesome out of Japan that included Chica Asamoto, Masayuki Momo and Shuichi Ikebuchi. Chica Asamoto, an accomplished saxophone player while Masayuki Momo and Shuichi Ikebuchi are both talented synthesizer players and producers in their own right. Together, they released 3 full albums during a 6 year span from 1995-2000. Ambient7's sound was a blend of chill-out styles including ambient, techno, balearic house and everything inbetween. A unique and heartfelt far east version of chill-out music going on at the time like what you would have heard on Waveform Records, Silent, Quango and many beloved other labels. While it was hard to pick out just one EP's worth of tracks from 3 full length cd's, we felt these that were chosen is a great collection and examples to fit the vinyl medium. 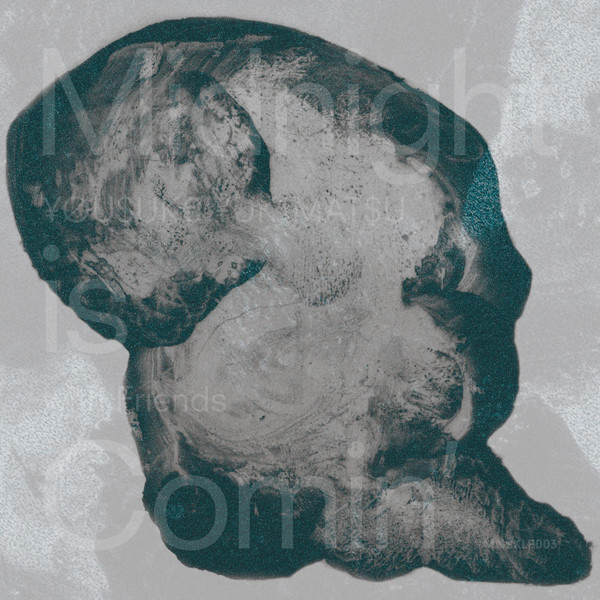 “Versatile is not even close to describing his music selection and mixing skills as he plays anything without prejudice and is purely music loving. He is extremely humble, can mix anything and make it sound interesting.”– nolens.volens (Bangkok, Thailand) 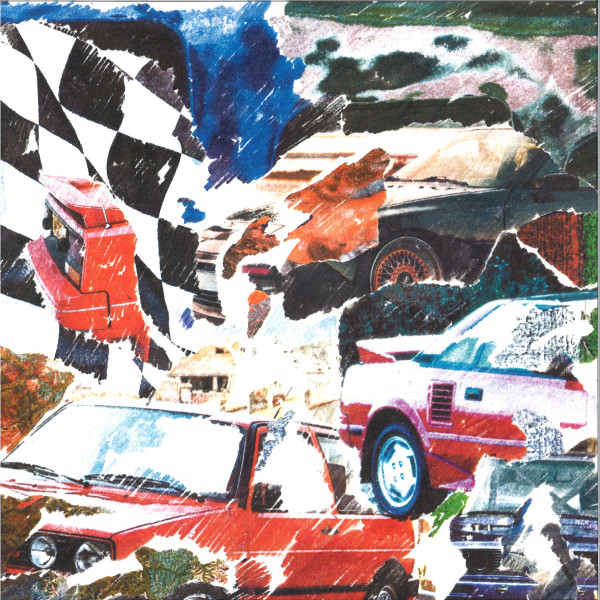 Apron Records has been instrumental in shaping the current landscape of contemporary electronic music coming out of the U.K. since 2014. After almost a decade of pushing their unique vision has made the Apron Records imprint one of the most in-demand labels in most independent record stores. Now more than 45 releases deep in their journey, Apron Records have teamed up with Patta Soundsystem to work on their first various artists release and to celebrate this monumental milestone, both camps have collaborated to create a clothing capsule to accompany this release. After working with the artist formerly known as Funkineven on ‘The Wave’ late last year, it was only right to showcase the diverse talents behind this movement. 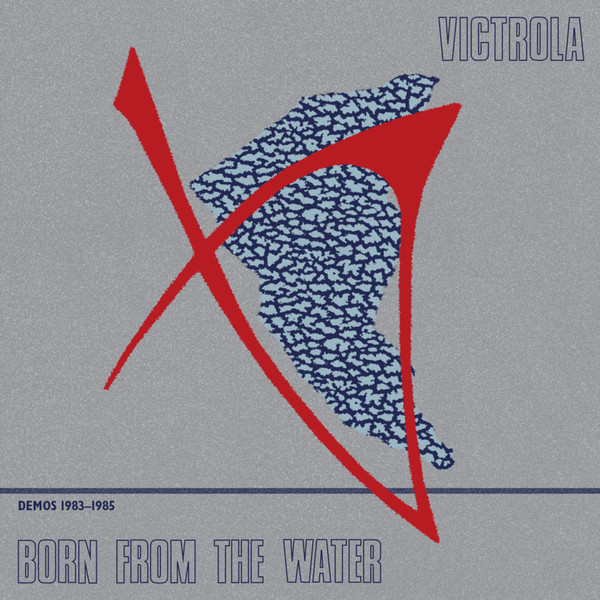 Born From The Water …… 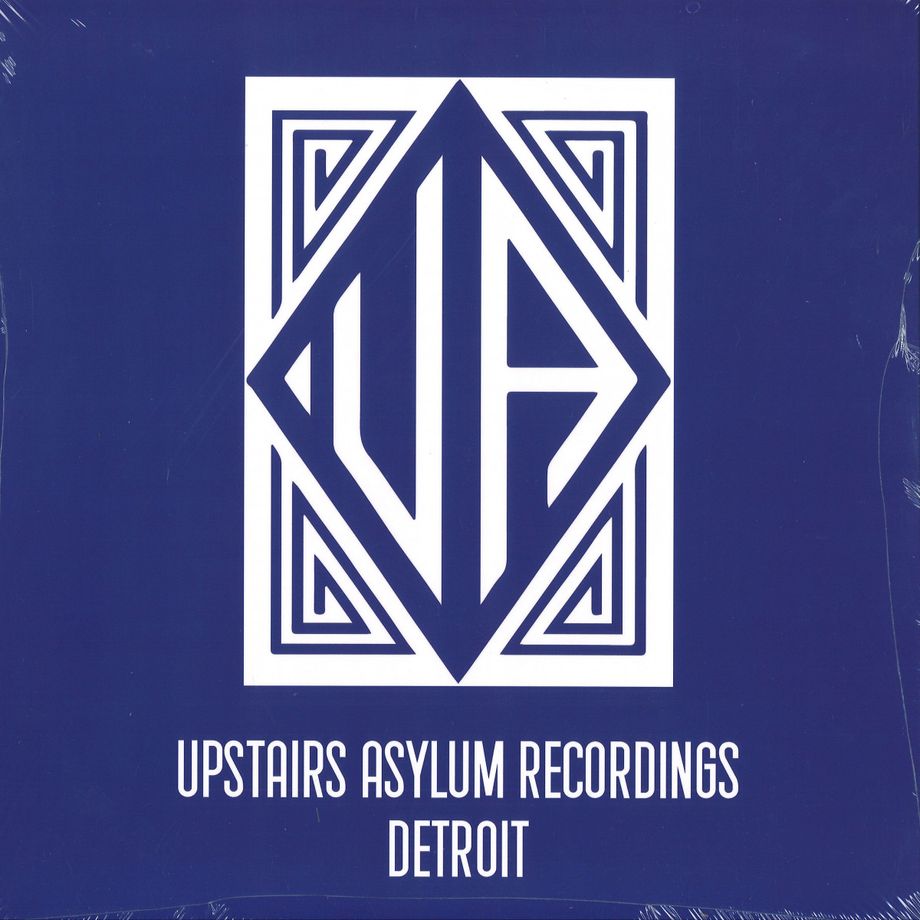 Tracks From The Asyl…… 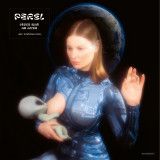 Jesus Was An Alien…

The dance floor as devotional is a trope as old as the club itself. But, with her new album, Jesus Was An Alien, Perel subverts the stakes of our collective communion: Who are our arms raised to? Who are we seeking salvation from?“Jesus Was An Alien is a discourse about whether Jesus was an actual alien,” she explains, “but also a social debate about what is and implies religion today.” She offers up her provocative second record – her first on Kompakt – as a soundtrack for the listener’s own journey through the intricacies and ironies of modern belief.Picking up on the themes she brought to her debut, the 2018’s LP Hermetica on DFA, Perel has created ten tracks rich with spirit and allusion. Her influences are myriad, from the indie dance hitmakers of the early 2000s – Hot Chip, Simian Mobile Disco, Justice – to rave compilations that predate her ascent to the DJ booth, to more abstract inputs. Living with synesthesia, she says, “I feel emotions and colors piling up inside me, then there’s a triggering sound or event that opens a valve. My tracks are color streams that tell a story.”Jesus Was An Alien is not just multicolored – it’s multi-lingual too, slipping in and out of tongues in a single track, sometimes dispensing with words altogether (the ecstatic breakdown of “The Principle of Vibration”). The album features Perel’s voice almost entirely but for her special collaboration with Canadian songwriter Marie Davidson on the title track. 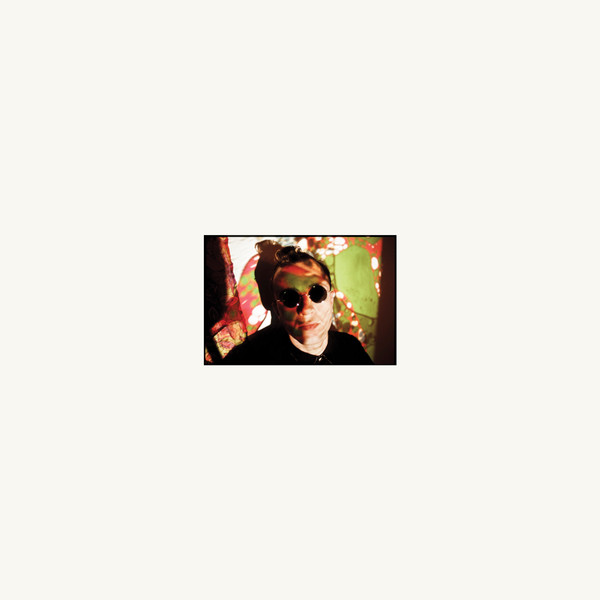 return_backspace is excited beyond measure to present to the world the music of a young marco repetto.conceived during the heydays of atari-sequencing, under his beloved moniker planet love, the bern-residing, italian producer at long last will disclose some of his earliest compositions.