Duowe & Picasso
A Trip To Marsh 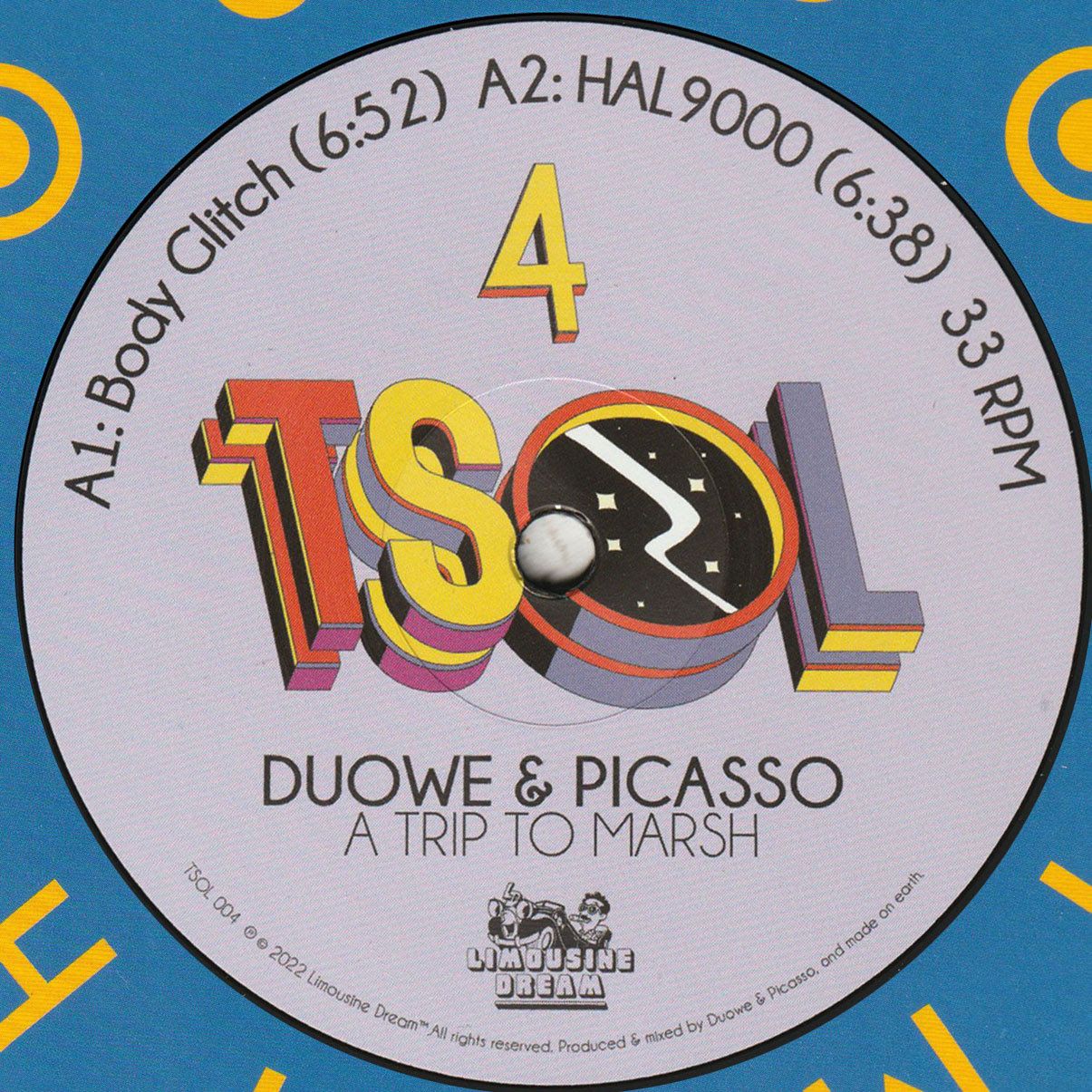 London trio Duowe & Picasso put their heads together for four heavily tested and highly refined club cuts of the highest order. Truly nugsy stuff and some of Gene’s most played tunes of the last 12 months. 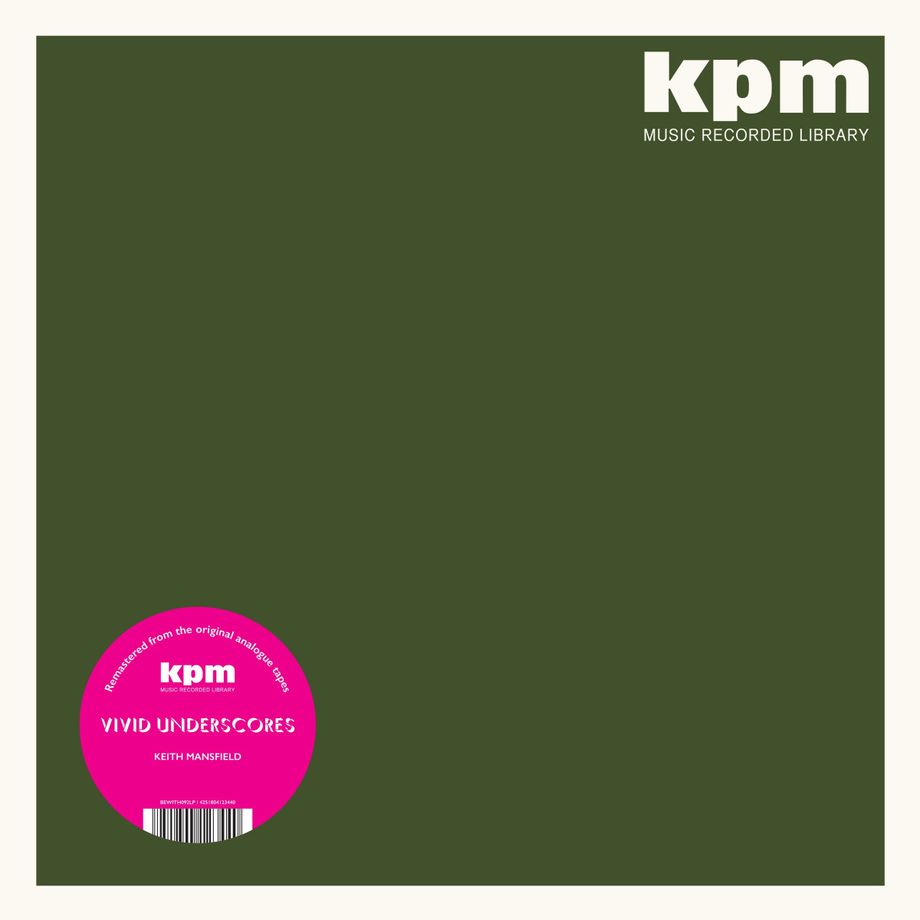 2021 re-issue, 180g vinyl, remastered audio from the original tapes.They Say: “Contemporary scores for visual effect”. We say: Synth-heavy, low-slung space-funk masterpiece. The creator of the romping tunes that became the iconic themes to the BBC’s Grandstand programme and their televised Wimbledon Tennis Championship coverage, Keith Mansfield was perhaps KPM’s most prolific artist from the mid 1960s right the way through the 1980s. As well as the sort of pop orchestral sound that is all over these classic library records, he could also turn his hand to raw, edgy rock and funk. Quentin Tarantino is a big fan, going as far as including some of Keith’s work on the soundtracks to Kill Bill and Grindhouse. This is it. This is THE ONE for us: Keith “The Man” Mansfield’s Vivid Underscores from 1977. A sample freak’s wet dream and one of Be With Rob’s favourite ever KPM records. A must for fans of Brian Bennett’s Voyage (yes, THAT good). And no, we’ve no idea either why it took us this long to get round to tackling this monster of a record. But then again some things are worth waiting for. Attention! Calling all crate diggers, DJs, beat heads, Hip Hop junkies, MF DOOM fans! Behold! Vivid Underscores makes sampling easy. Prepare to be up all night, every night, chopping, looping and splicing these endless grooves and spacey synths. 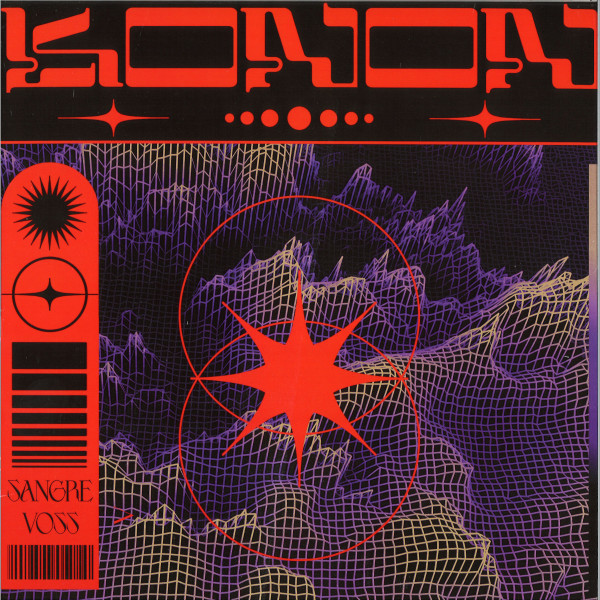 Sangre Voss’ ability to intoxicate percussion, brew tight forward thinking rhythms and offer all tempo’s of a club night proceedings make his ‘Konon EP’ his most fluid to date.Connecting the dots between the raw and the profoundly modern - this record unifies the elements of progressive dance music in a way only someone with his production ability could reach. Spun out chug, high tempo whirlwinds and powerful leading melodies make this one a catch - CHECK. 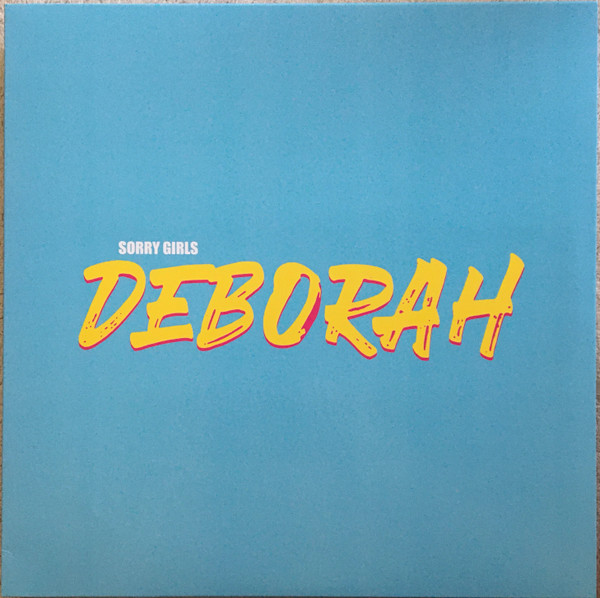 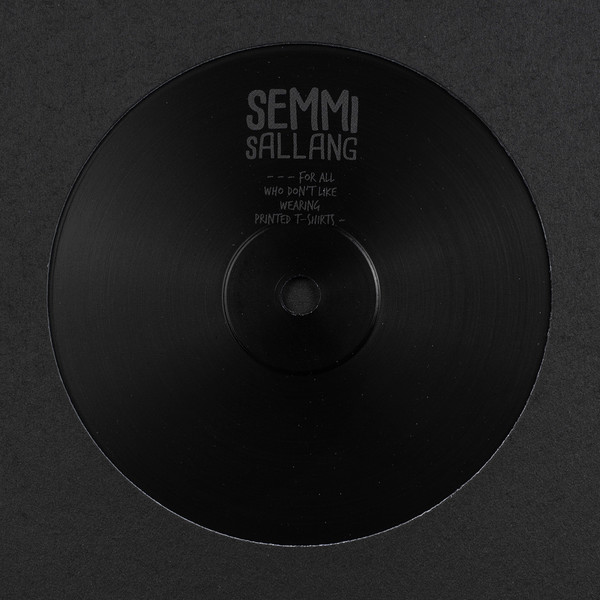 Silver Mirrors Of Her E…… 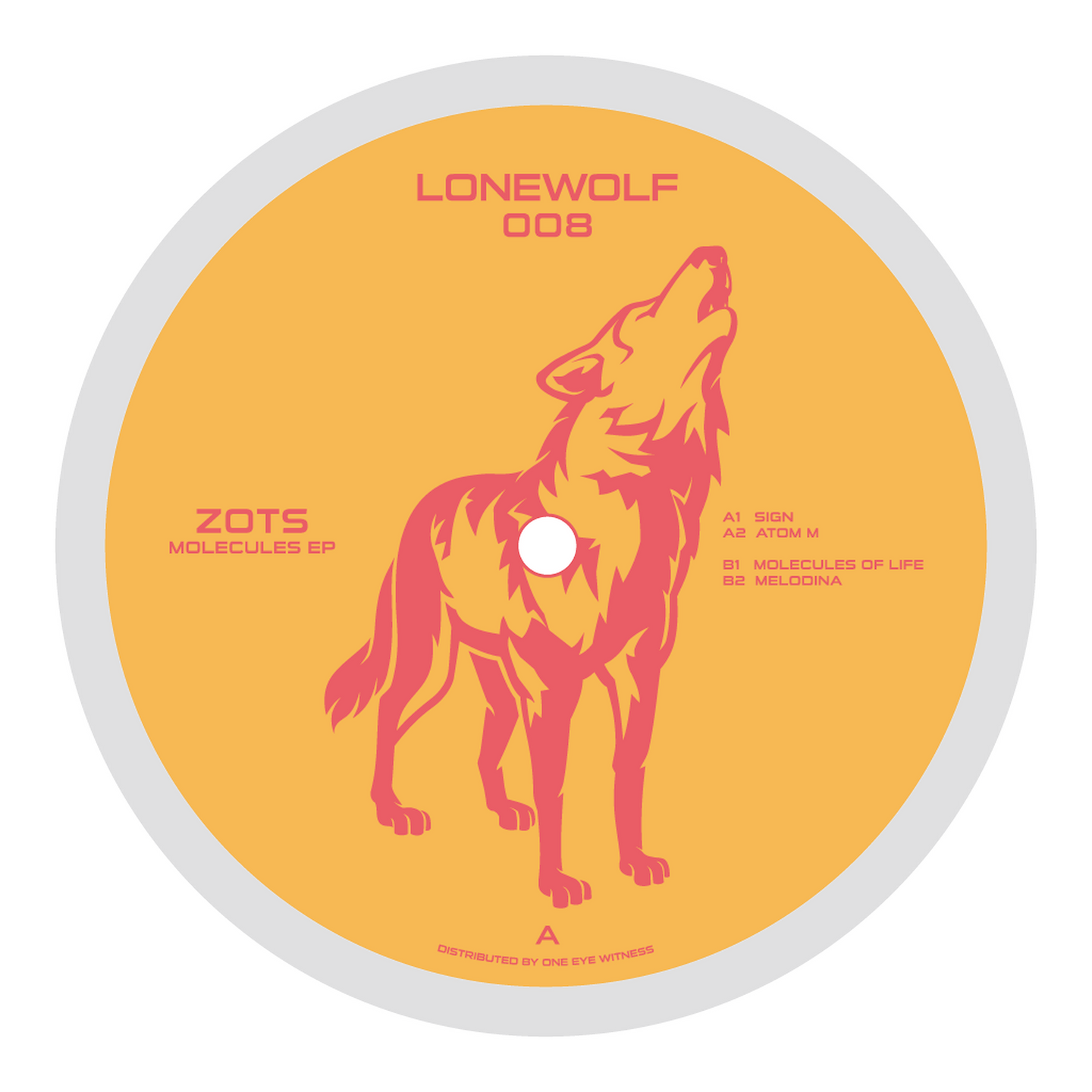 Moscow-based producer and Mutabor resident Zots is a regular guest of the EYA Records universe. He already contributed to two highly successful releases and is now back on Lonewolf 008 to showcase his unique sound once again.‘Molecules of Life EP’ is fresh and playful. Zots skilfully blends acid lines, spooky vocals, and eerie melodies into groovy and ready for the dance floor drum patterns...it’s a cosmic mind affair. Don’t miss it. 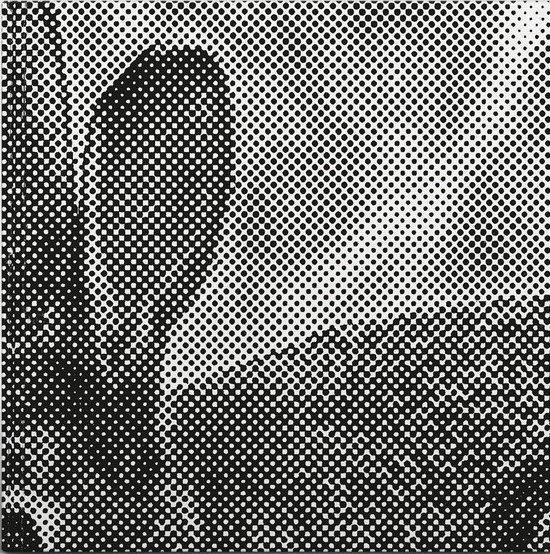