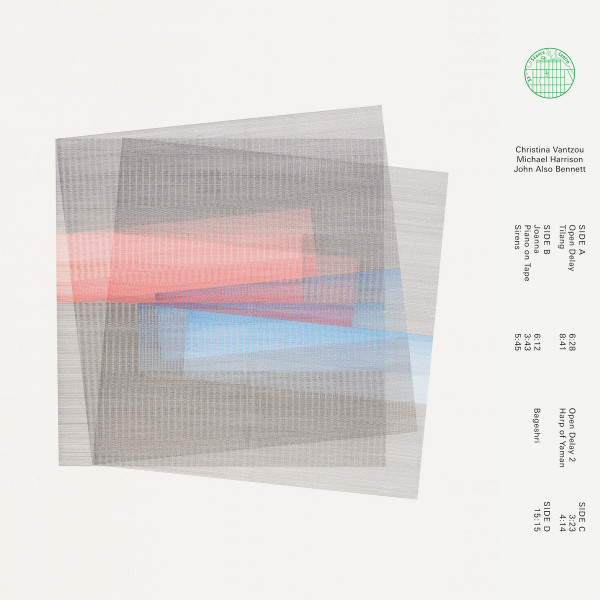 A suite of raga-inspired compositions and improvisations that grew from a fertile collaboration between Christina Vantzou, Michael Harrison and John Also Bennett centered around a devotion to just intonation tuning, deep listening, and resonant spaces. 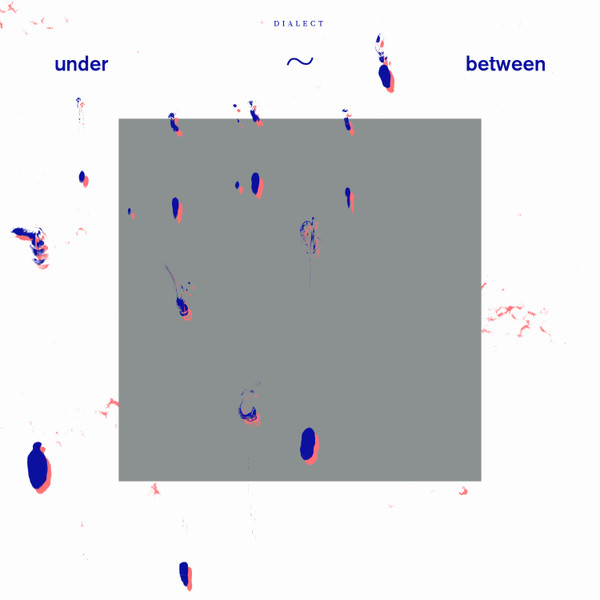 Under ~ Between by Dialect 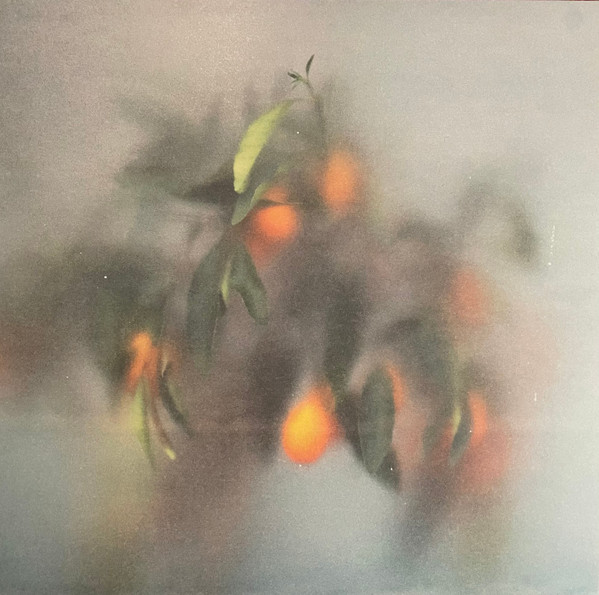 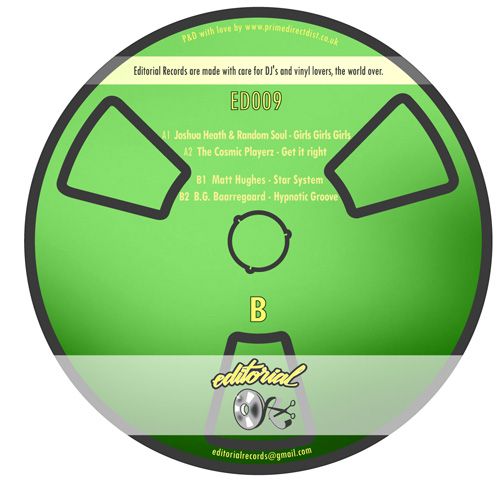 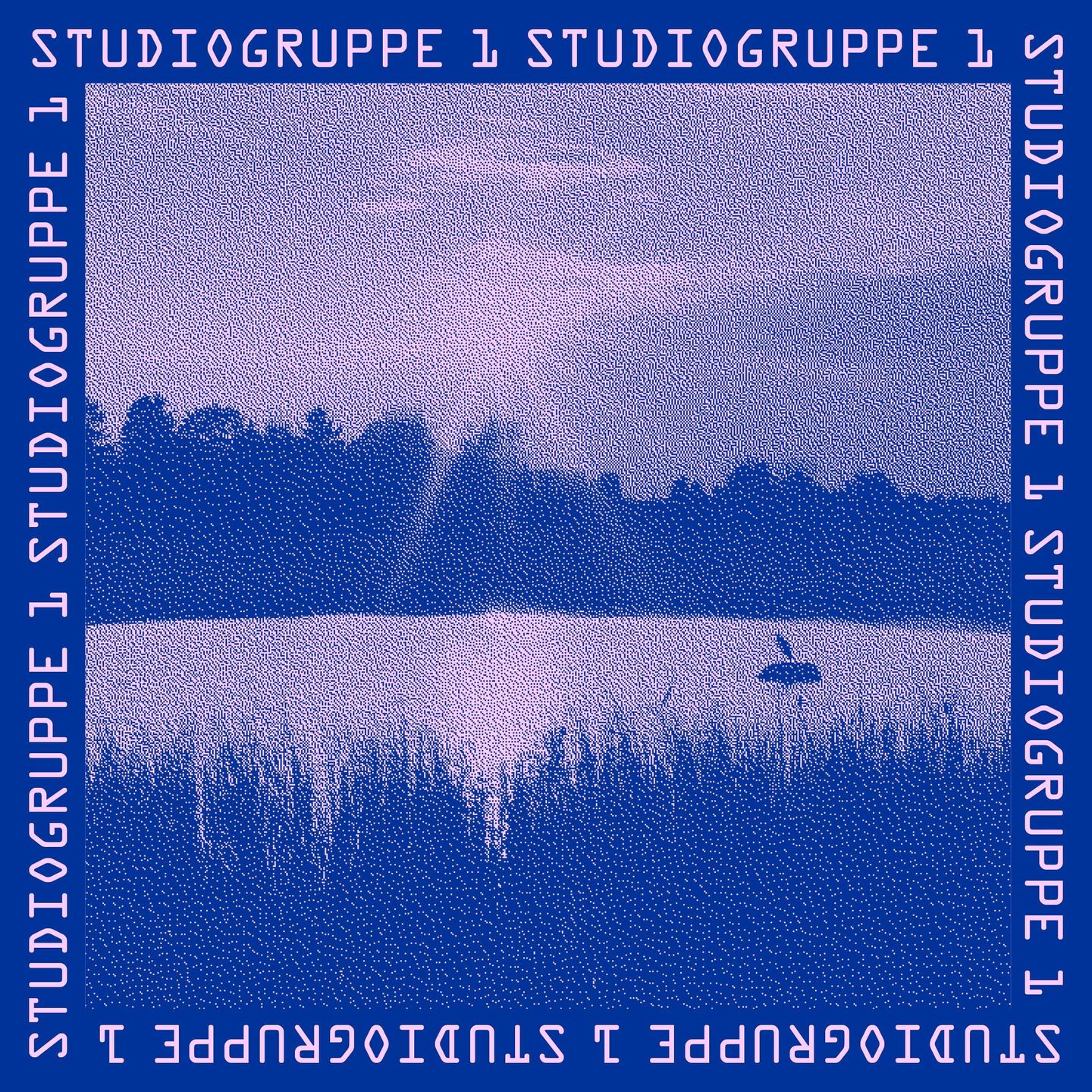 Not much is known about the German session musician ensemble Studiogruppe 1 from the ‘70s and ‘80s. It’s believed that the grandfather of one member, known only as V.S., originally soundtracked silent films in theatres - although that hasn’t been proved. Studiogruppe1 never rose to prominence in the heyday of studio groups and library records, but it certainly wasn’t due to lack of trying.Although it’s unknown who the individual members of Studiogruppe1 were, it’s clear they could find a groove within the machines. It appears the sessions were also engineered by V.S., and there’s plenty of space between the notes, which lends a heady atmosphere of anticipation to the music. Just close your eyes and you will find that the music triggers many scenes from the movies in your mind. 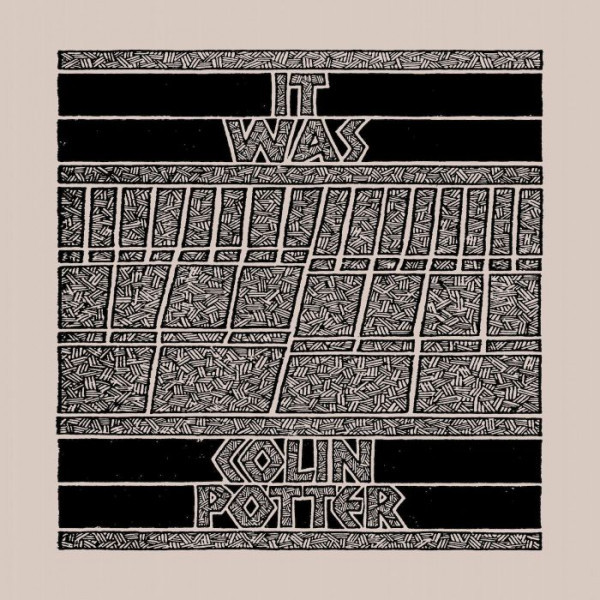 It Was by Colin Potter 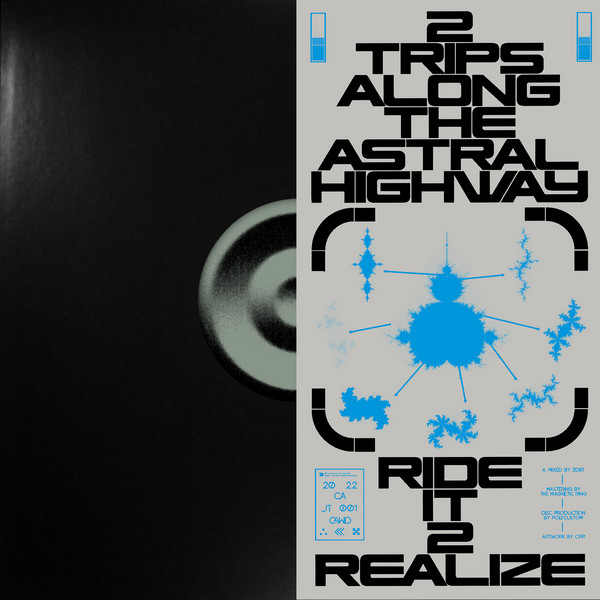