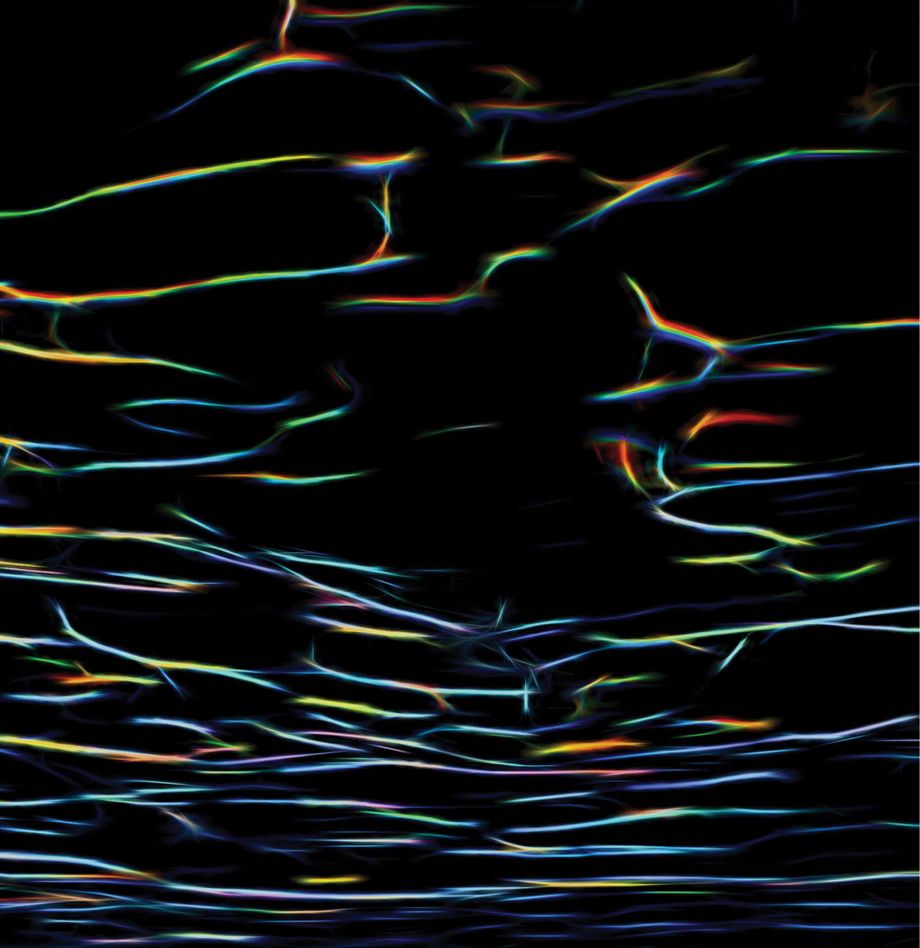 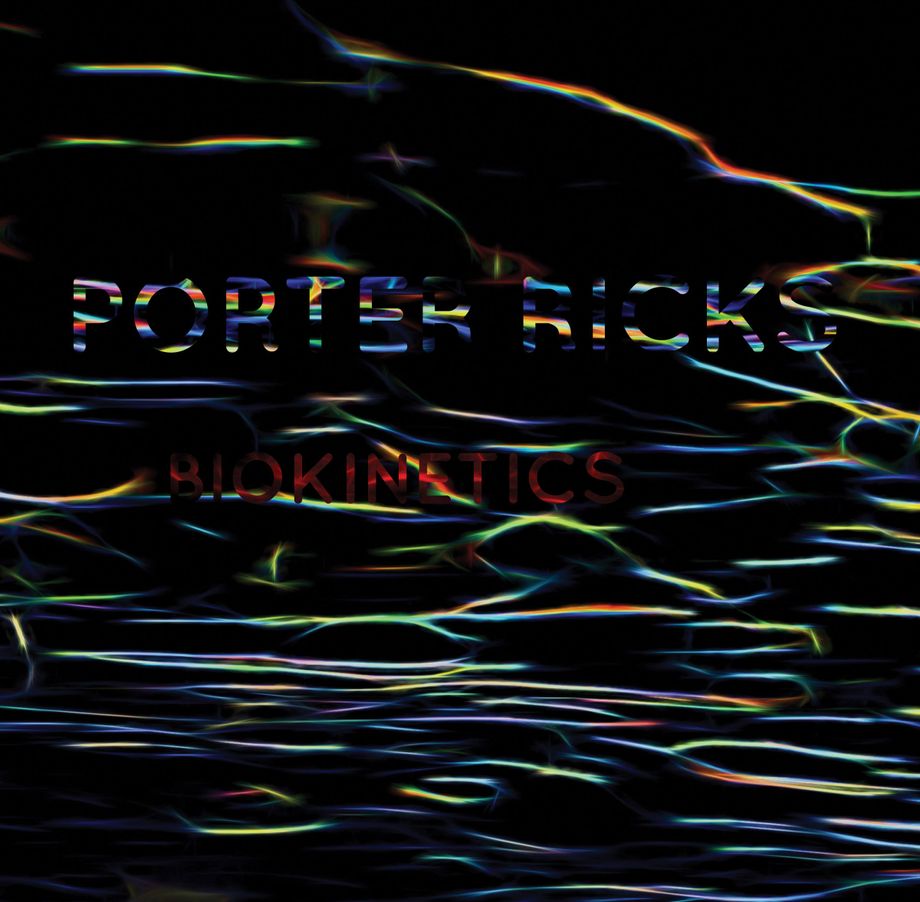 Techno isn’t a genre that has birthed many consistent albums, and the dub techno subgenre even less so, but one indisputable classic is Porter Ricks’ debut ‘Biokinetics’. Originally issued on the legendary Basic Channel sub-label Chain Reaction in 1996 following a trio of 12”s, ‘Biokinetics’ was the first of the label’s album releases, and still stands as its crowning achievement. Porter Ricks are Thomas Köner and Andy Mellwig, and between them they re-framed the techno sound, imbuing the spacious ambience pioneered by label bosses Mark Ernestus and Moritz Von Oswald with a frosty, isolated experimental bent, and combining it with the sort of haunted minimalism of early Plastikman.

What separated ‘Biokinetics’ from other albums at the time was its unwavering narrative – the exact sound has been interpreted countless times since, but the immersive qualities of this singular record have rarely been touched. Maybe it is down to the silvery underwater concept that ties each track together – the bubbling pads, sub-aquatic basses and muffled kick drums. But as with any great album, it’s hard to exactly put your finger on what makes it a classic. Simply put ‘Biokinetics’ is one of the most important records in the genre and one of techno’s finest albums. It has been re-released ten years ago by Type Records, and now Mille Plateaux is celebrating Porter Ricks’ and Biokinetics’ 25th anniversary with this sumptuous double viny edition. 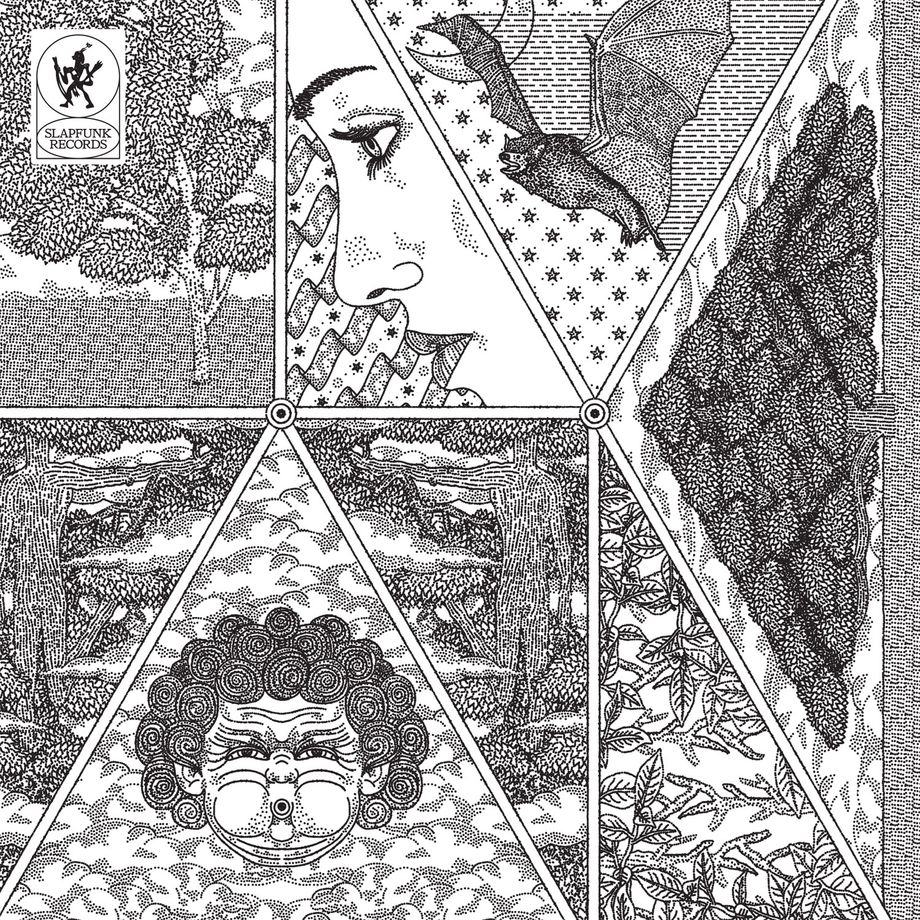 Someone call the bomb squad because once again SlapFunk drop some fresh dynamite guaranteed to detonate any discerning dance floor. This time they recruit long time friend, one of Ukraine’s house music stalwarts and resident at the legendary Closer in Kiev, SE62. 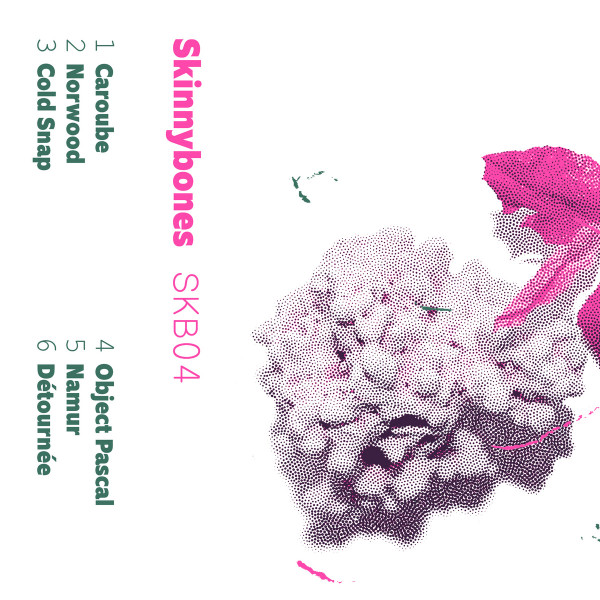 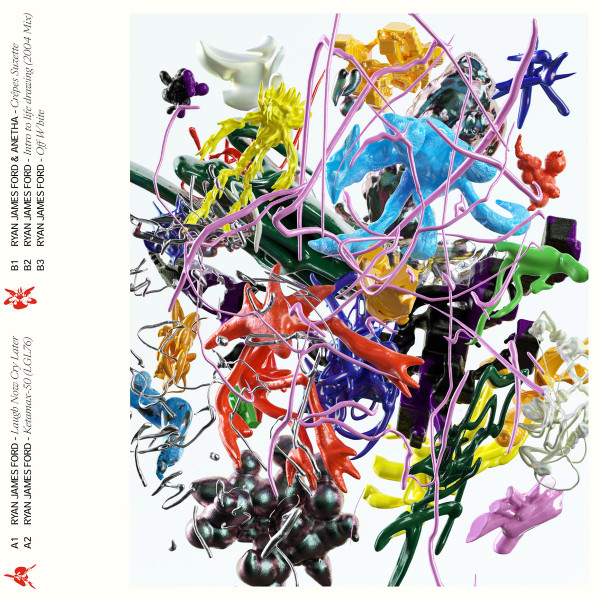 Rules are meant to be b……

For its sixth release, Anetha invited outstanding DJ and producer Ryan James Ford on MTY-005 'Rules are meant to be broken', a 5 rule-breaking tracks EP. But for now, the question remains: who will dare? 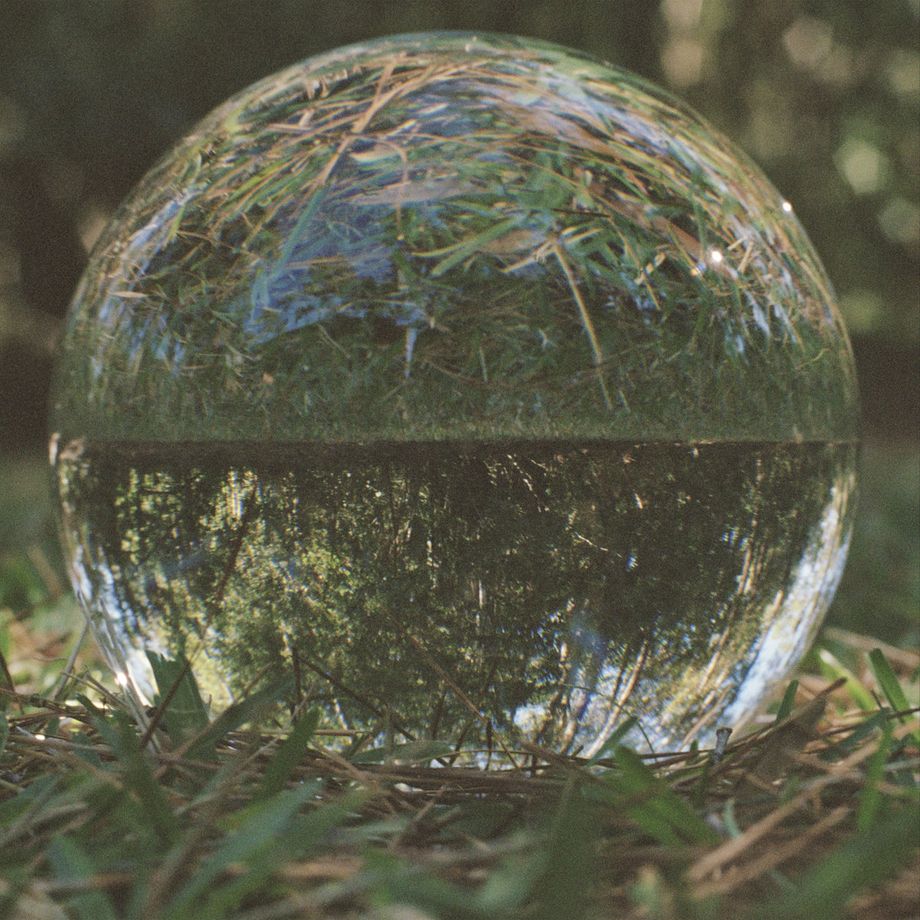 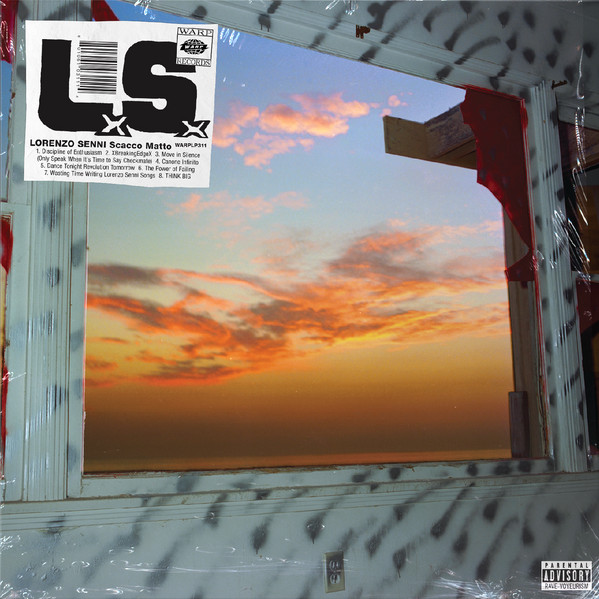 Network’s two groundbreaking bio-rhythm albums in 1990 were each accompanied by much loved 12” preview samplers of tracks from the iconic compilations.For the third release - a mere 31 years after the first sets - Network have added a fresh twist. The sampler this time around contains 2 tracks from the bio-rhythm 3 vinyl release and 2 that will only be otherwise available on digital format.It makes the sampler a must have for all electronica vinyl junkies.Nexus 21 “Silicon”, a mainstay of the duo’s much acclaimed live sets, was recorded in 1991 but not released at the time. Memories are thin as it why such a gem was ignored but the most probable explanation is that the transformation of Nexus 21 into Altern 8 took attention away from the track. After being found in the tape vaults it has been remastered for the bio-rhythm 3 project.It is joined on side A by the Octave One remix of 10th Planet “Strings Of Life” - which is not on the album vinyl. There is a proper labyrinthe story behind this remake of the Rhythim Is Rhythim classic of classics. Kool Kat, the predecessor to Network, arranged for Rhythim Is Rhythim to play live supporting Inner City at a London Town And Country Club concert in September 1989. The label recorded the show which featured Derrick May and his guest Carl Craig.Fast forward to 1995 and the tapes were handed over to Ashley Beedle to reconstruct and remix for a release on Network under Ashley’s 10th Plane moniker, . On to 2003 and Network’s Neil Rushton was running the suSU label where an attempt to record a vocal of Strings Of Life with none other than Shara Nelson on vocals was made using the 10th Planet parts. That never came to completion, but at the time Neil was working with Octave One and they conjured up this recreation, which has only ever been previously released as a track on a suSU compilation. FIRST TIME ON VINYL ANYWHERE FOR THIS AMAZING VERSION OF “STRINGS OF LIFE”.“Neurosilence” - Doggy is previously unreleased recording by Birmingham’s Peter Duggal. His bleep classic “Labyrinthine” would have been totally at home on Kool Kat/Network and in recent months both label and artist have both been shaking their heads as to how it didn’t happen. The release of the stark “Neuroslince” finally sees an 0121 alliance bond together.The 4th track “In The Presence Of Beauty” is taken from the digital release of bio-rhythm 3 and is a truly beautiful “Reprise” take on the version on the vinyl album.