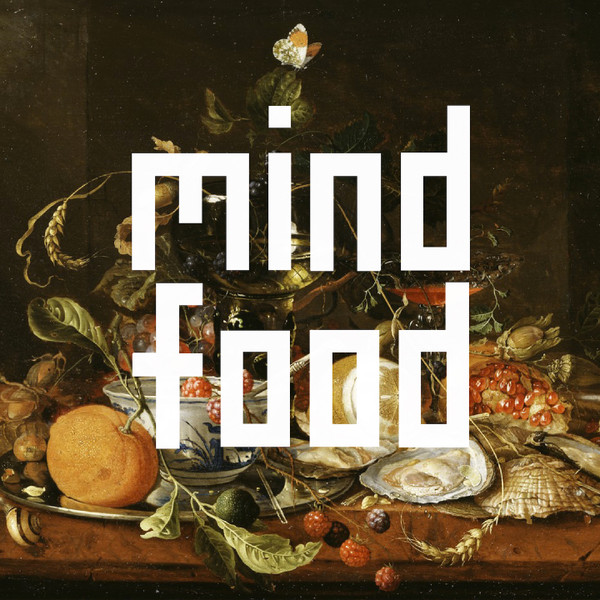 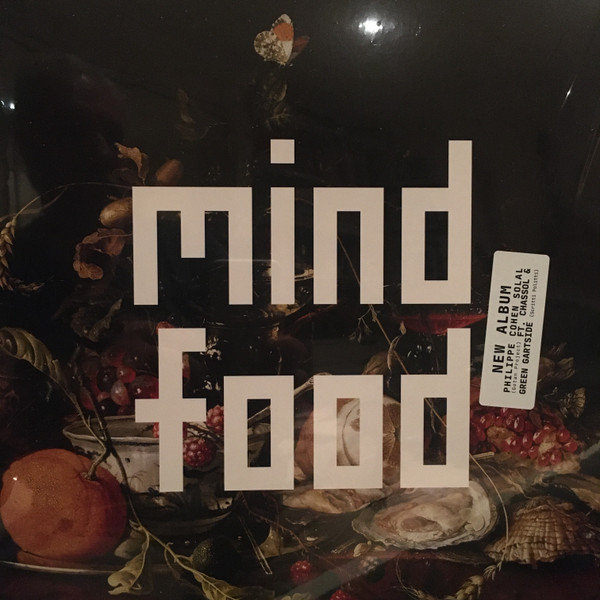 At the turn of the 90s, Philippe Cohen Solal, then musical director for Virgin, becomes one of the first music supervisor in France and works on film scores by Arnaud Desplechin, Nikita Mikhalkov, Lars von Trier, Bertrand Tavernier or Kieslowski, then later composes for Tonie Marshall, Christian Vincent and Didier Le Pêcheur. He meets the very young composer and arranger Christophe Chassol with whom he will sign early 2000 soundtracks, during these sessions they create together the soundtrack of an imaginary film where music would be our spiritual food.

The majority of themes are composed by Philippe with his musical partner at the time Christoph H. Mueller before they formed the Gotan Project. Unveiled here for the first time, this album pays tribute to the art of soundtracks, inspired by the world of sophisticated arrangements by Michel Legrand, Henry Mancini, Lalo Schifrin and so many others. Add a touch of folk jazz with the singers Nivo and Gabriela Arnon and the voice of the brilliant Welshman, leader of Scritti Politti, Green Gartside. 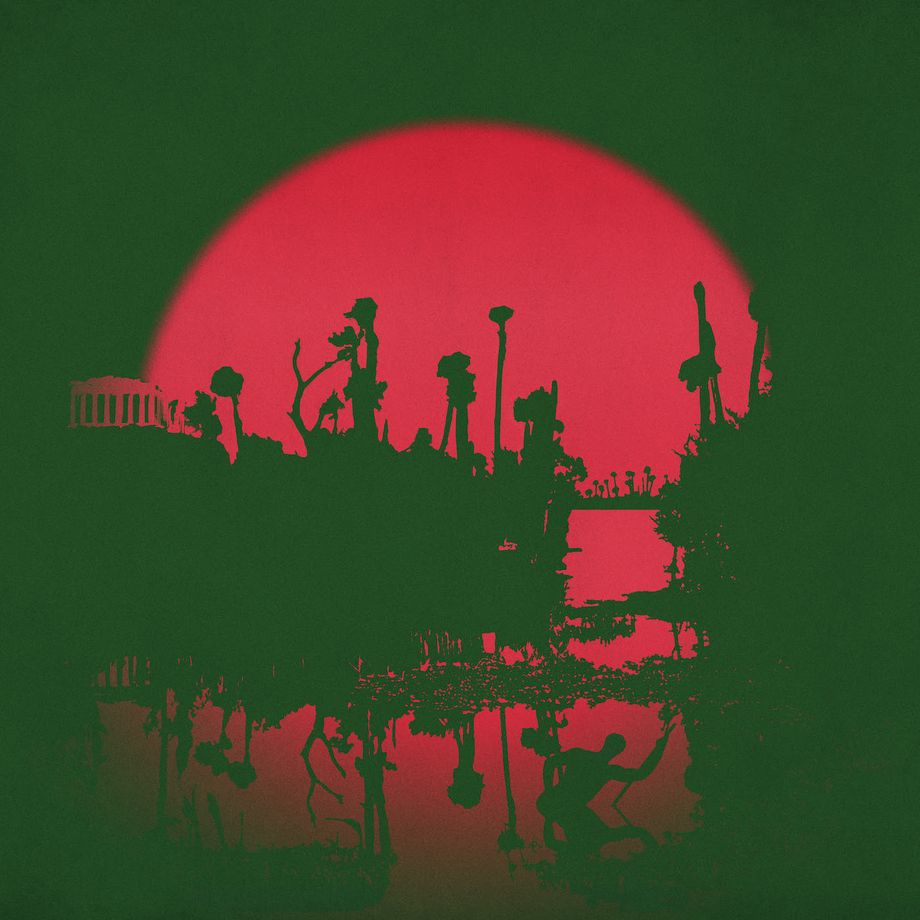 Veslemes (aka Felizol) makes his debut on Invisible Inc with this astonishing new album that comes hot on the heels of last year's ground-shaking I Know Where You Live Vangelis!.With Apolithoma film director Yannis Veslemes takes us further into the dark crevices of his psyche.The album's themes are inspired by the dystopian sci-fi of JG Ballard's The Drowned World and The Crystal World: both novels eerily prophetic in their dystopian visions of an irradiated Earth over which a bloated, blinding sun makes living as we know it bearable only within a few hours around dawn and dusk. Sea levels have risen and cities that are not wholly flooded are overgrown with emergent new flora adapting to this new and hostile environment.In more remote locations, overgrown jungles and forests are exhibiting signs of a strange crystallisation: entire swathes of jungle petrified, calcified, crystalized, fauna included...and stories of missing explorers rumoured to themselves have crystalized!An allegory for our times, for sure....but more importantly, the album is as adventurous musically as it is conceptually. Where on the surface we have stories themed around an external dystopian world, the music, like the rising floodwater, presents us with a lens through which to look at the internal world: on one hand a distorted prism into what lurks beneath, yet at the same time a perfect reflection - a mirror into the psyche.At times dark, at times playful, unreservedly psychedelic, the album's wildly different musical styles all capture an atmosphere that is as profound and mystical as it is unique. It's clear too that Veslemes' background in film and OST production has a strong influence making the whole album seem like an imaginary soundtrack to a film that never was. Several of the pieces are strongly reminiscent of the early works of Barry Adamson...but where these faux soundtracks were solely dark and brooding (in particular the classic Moss Side Story) Apolithoma adds mystique, profundity and light which balances the music perfectly.Featuring an assortment of guest musicians on saxophone, clarinet, vibraphones, oboe, guitars and other instruments not often heard in partnership with electronic music, the resulting collection of songs is up there with the best of Invisible Inc. 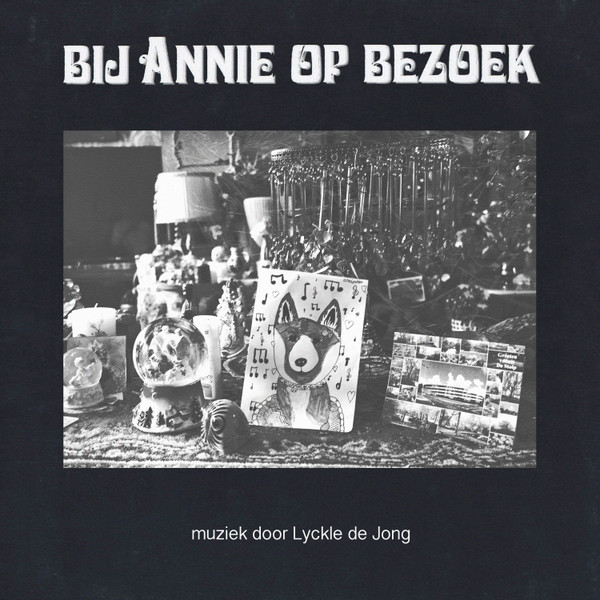 Lyckle de Jong’s debut LP ‘bij Annie op bezoek’ captures moments of his encounter with Annie. An elderly lady in her mid 80’s, who has been living in quarantine for almost a decade.The album has a cinematic feel and inherents several interludes of Annie singing her favourite ‘Schlager’ songs, recorded live in her living room. It feels like entering a different world - Annie’s world… 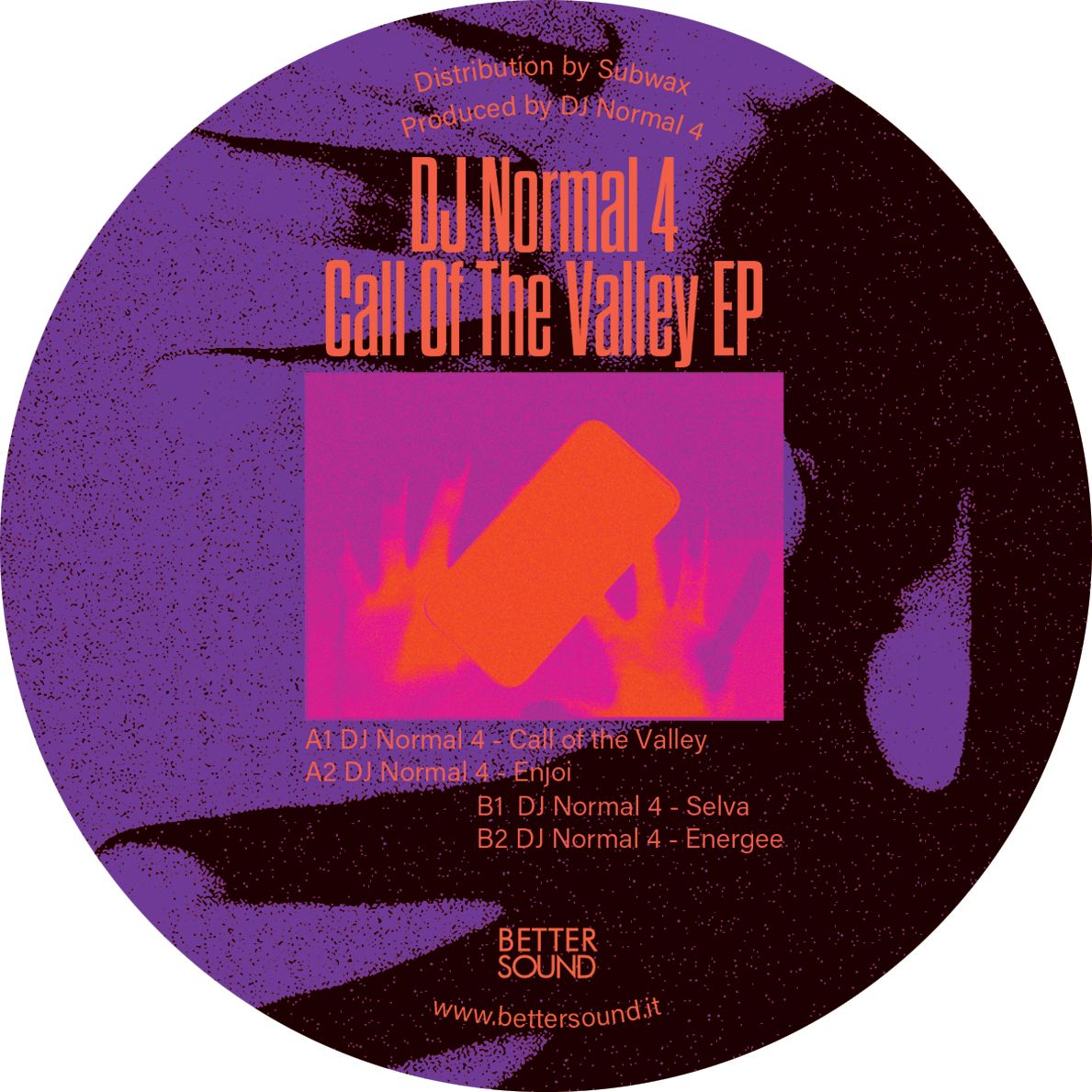 Call Of The Valley EP… 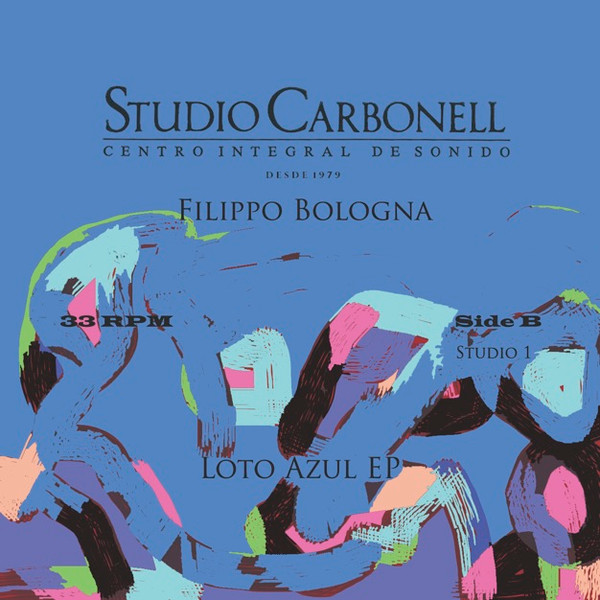 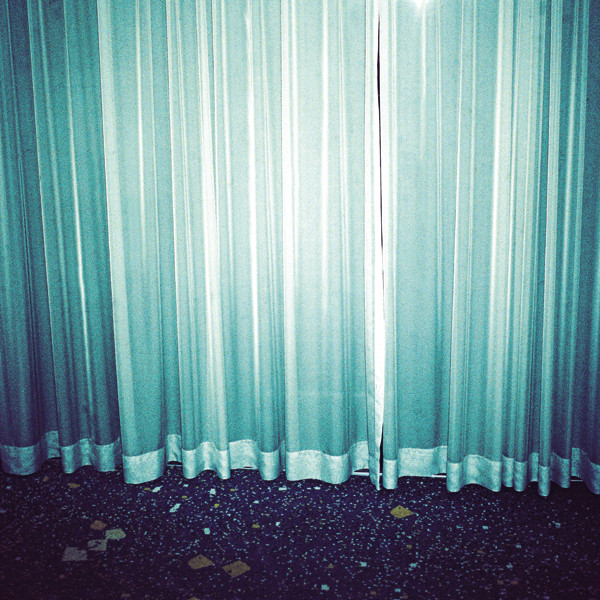 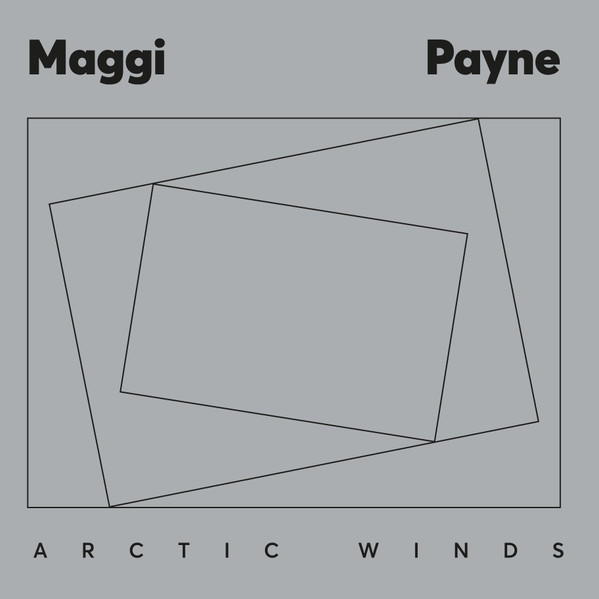 ZORN66 - BE - 2020Arctic Winds by Maggi PayneFully immersive electronic music by US composer Maggi Payne, inspired by the arctic winds.Maggi Payne's sound worlds invite the listeners to enter the sound and be carried with it, experiencing it from the inside out in intimate detail. The sounds are almost tactile and visible.The music is based on location recordings, with each sound carefully selected for its potential—its slow unfolding revealing delicate intricacies—and its inherent spatialization architecting and sculpting the aural space where multiple perspectives and trajectories coexist. With good speakers, some space in your schedule, and a mind-body continuum willing to resonate with Payne’s electroacoustic journey, but then it will take you to places that other music can’t reach.From the sounds of dry ice, space transmissions, BART trains, and poor plumbing she immerses the listener in a world strangely unfamiliar. Maggi Payne is a composer, video artist, recording engineer, photographer, and flutist and is Co-Director of the Center for Contemporary Music and a faculty member at Mills College, in the San Francisco Bay Area.