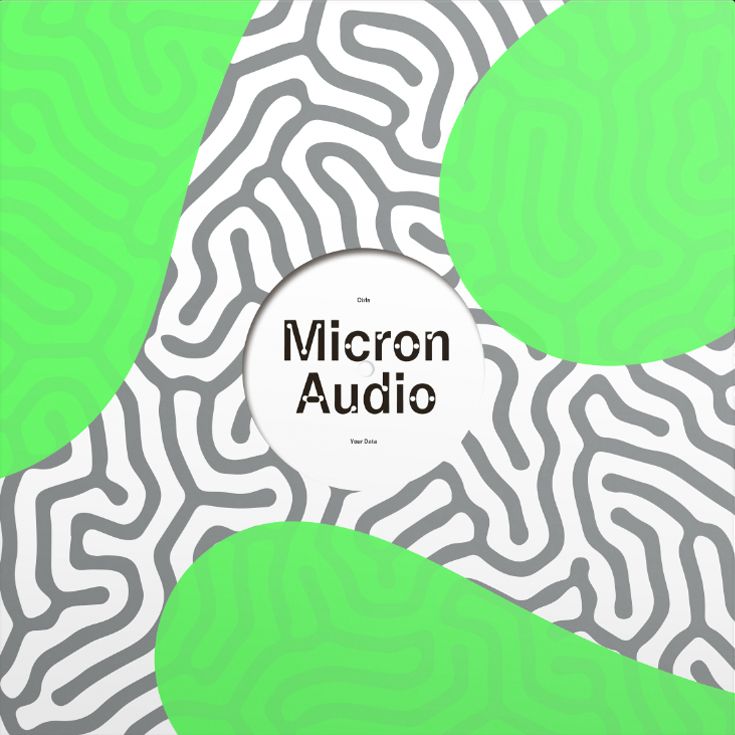 Micron Audio opens its doors to an external artist for the first time, welcoming in Ctrls with a crucial new EP entitled Your Data. Across four tracks, the Danish producer unravels a dark and funky electro core, taking inspiration from the rapidly intertwining codependence between technology and society. As digital twins, metaverses or humanoid robots lodge themselves deeper into our surroundings, Ctrls unpicks the deepening complexity brought on by our pervasive digital lives. Encouraged by Micron Audio boss Stingray to delve into the darker productions as a means of exploring a contemporary electro sound, Ctrls fixes a hypnotic heft with fresh industrial sound design, never resting as he navigates contorting track structures and twisting tones. The digital hum rages, as brain neurons fire from information overload, with a tsunami feeling and emotions in tow. Remarkable is the combination of pounding rhythm, hauled in by a magnetic motion, with tones of digital disintegration, all flux and shift. This electro sound is a far cry from a clone of the genre's forebearers - no retro-specificity. Instead, Ctrls delivers a timely dose of accelerated culture - The Future is Now. 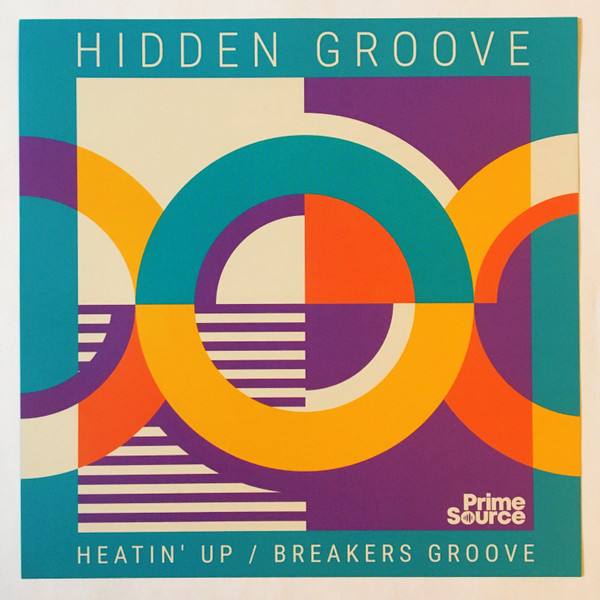 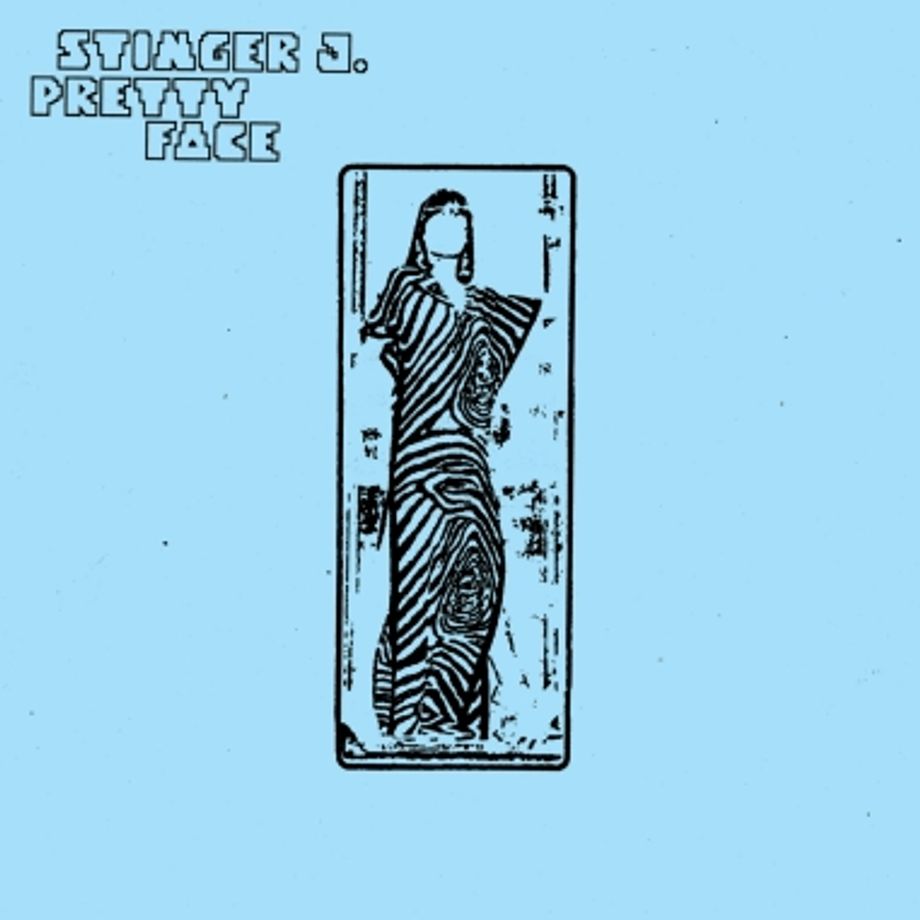 Originally released in 1987 ‘Pretty Face’ by Stinger J has become highly sought after in recent years,Stinger J was a one time alias used by Detroit Producer Kevin McCord, formerly of legendary American R n B and funk band One Way. As a writer & producer Kevin has had an illustrious musical career working with Alicia Myers (‘I Want To Thank You’), Oliver Cheatham (‘Get Down Saturday Night’) and Mariah Carey (‘Make It Happen’). Featuring the vocals of Jonathan Haywood, ‘Pretty Face’ is a melting pot of Soul, Disco, Garage and Detroit house. B Side ‘Wonder Land’ pairs the vocals of Jonathan Haywood with Kevin himself, a soulful ballad with classic 80’s production and live keys, strings and percussion. ‘Pretty Face’ is a unique example of an intended crossover record from a mainstream producer who soaked up the influences of his home town Detroit around the birth of House & Techno. Self released at the time on Kevin’s own Chance label, it was hard to get momentum without major label backing so the project fell by the wayside. Now officially reissued for the first time in partnership with Kevin McCord with Artwork by Bradley Pinkerton. 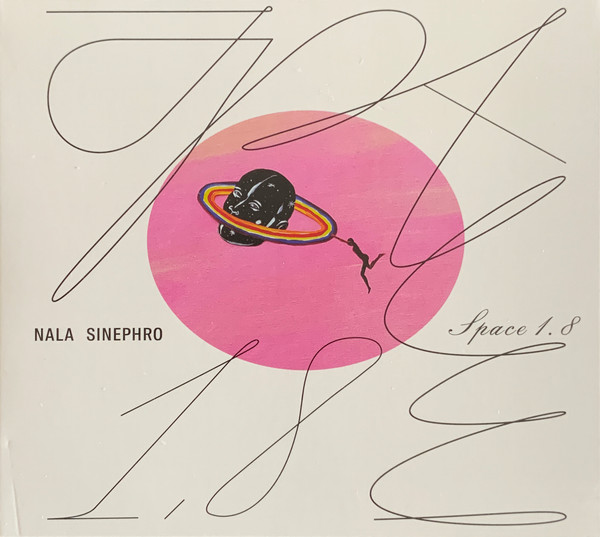 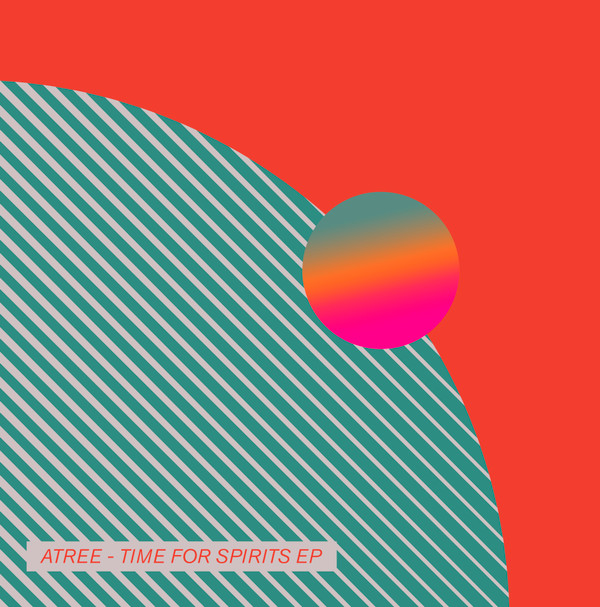 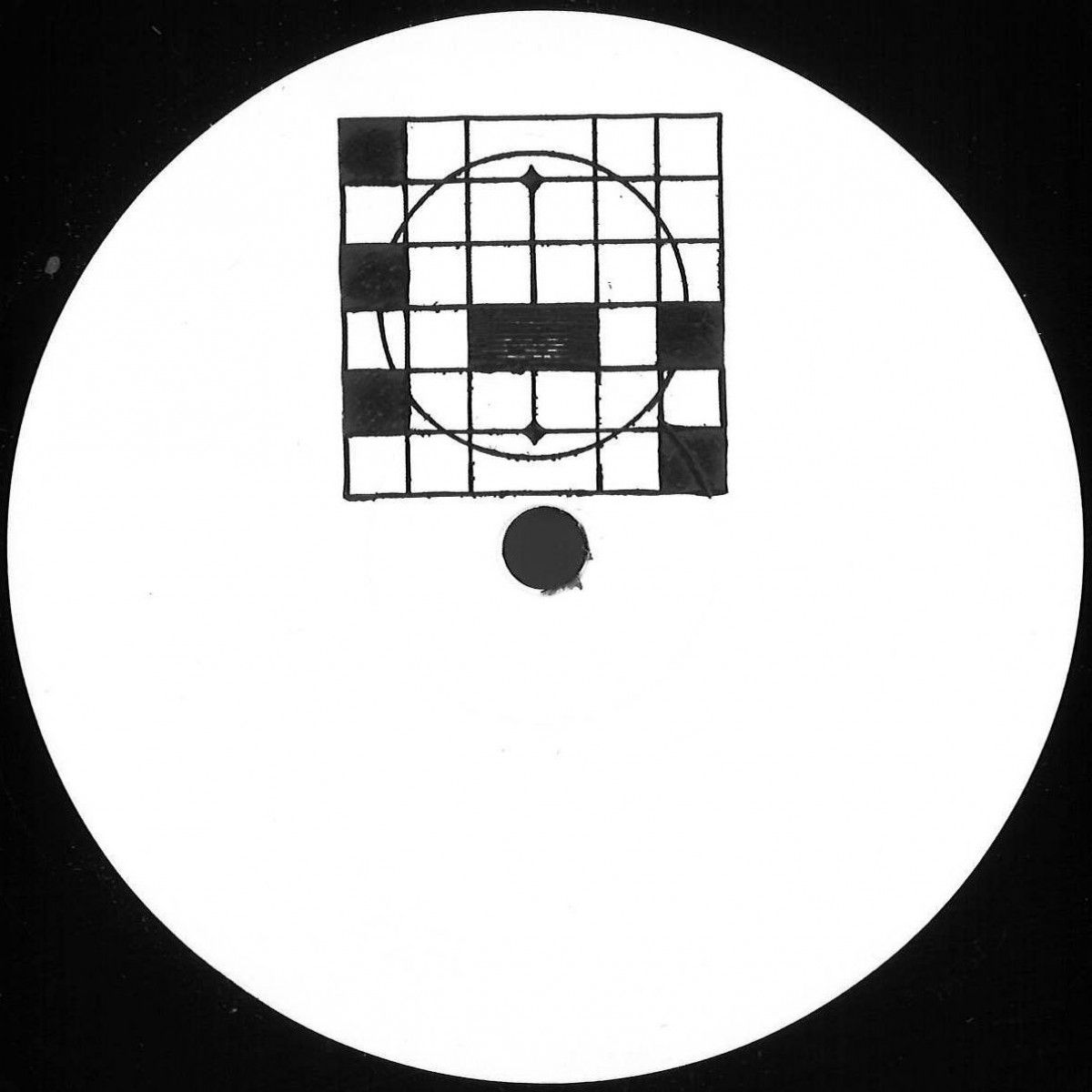 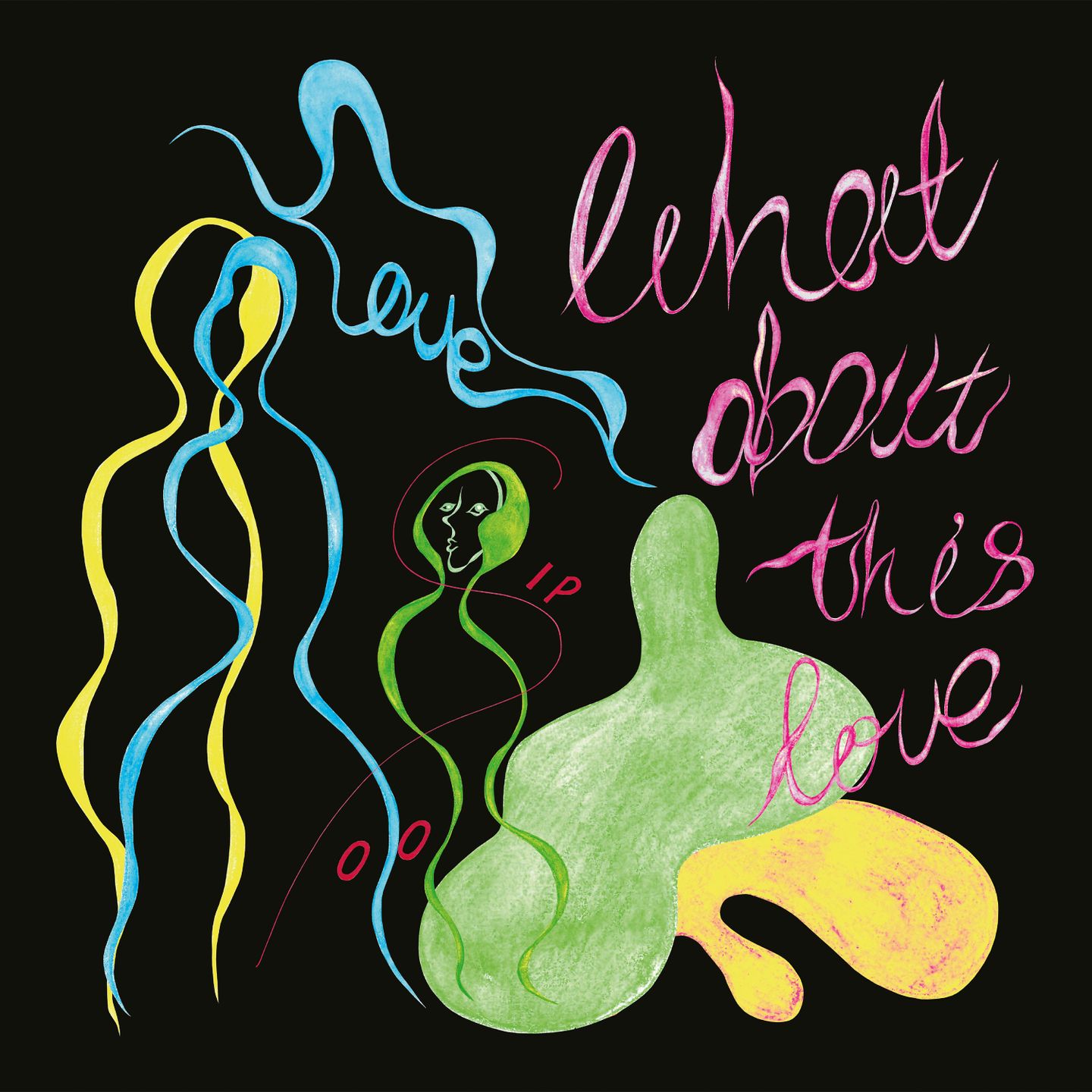 dip in the pool

What About This Love…

Japanese legendary experimental pop duo “Dip In The Pool” comes back with a brand new song.This time they made a cover version of their beloved larry heard’s house classic “What About This Love”.Their original version is oriental synth pop style and UK based deep house new talent chaos in The CBD made a more electronic house version.