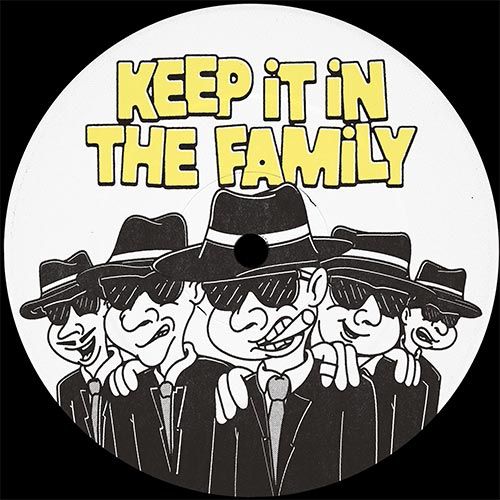 Fresh new collaboration between friends Handy x Shall Not Fade, bringing together artists from each label to produce a side each for the VA.

Lining up for Shall Not Fade we have London's 9th House & Berlins Ruff Stuff and batting for Handy we have Trouble Makers Adam Curtain, Bobby Cazanova & a collab from Arthur Dudley and the ever on-form Retromigration.

As it says on the tin – “Keep it in the Family” 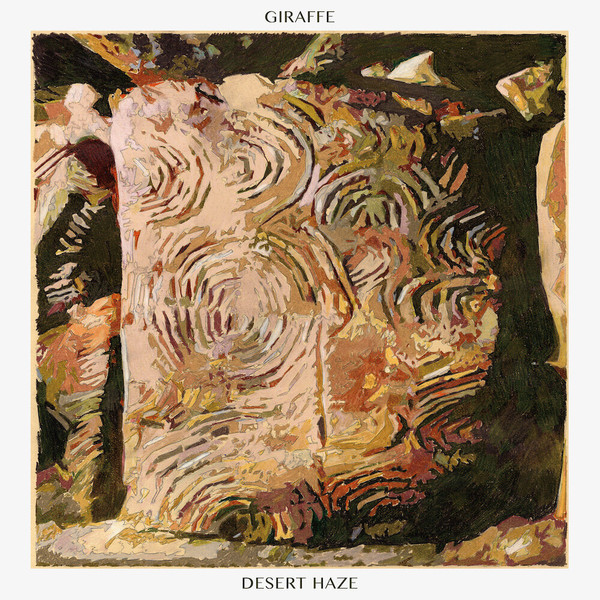 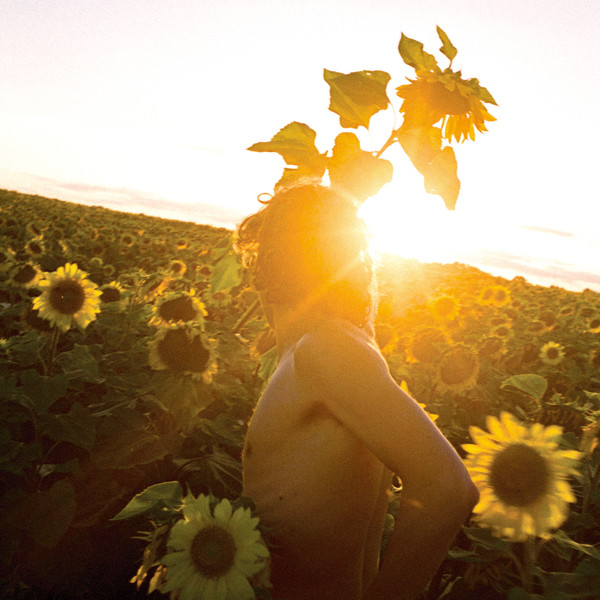 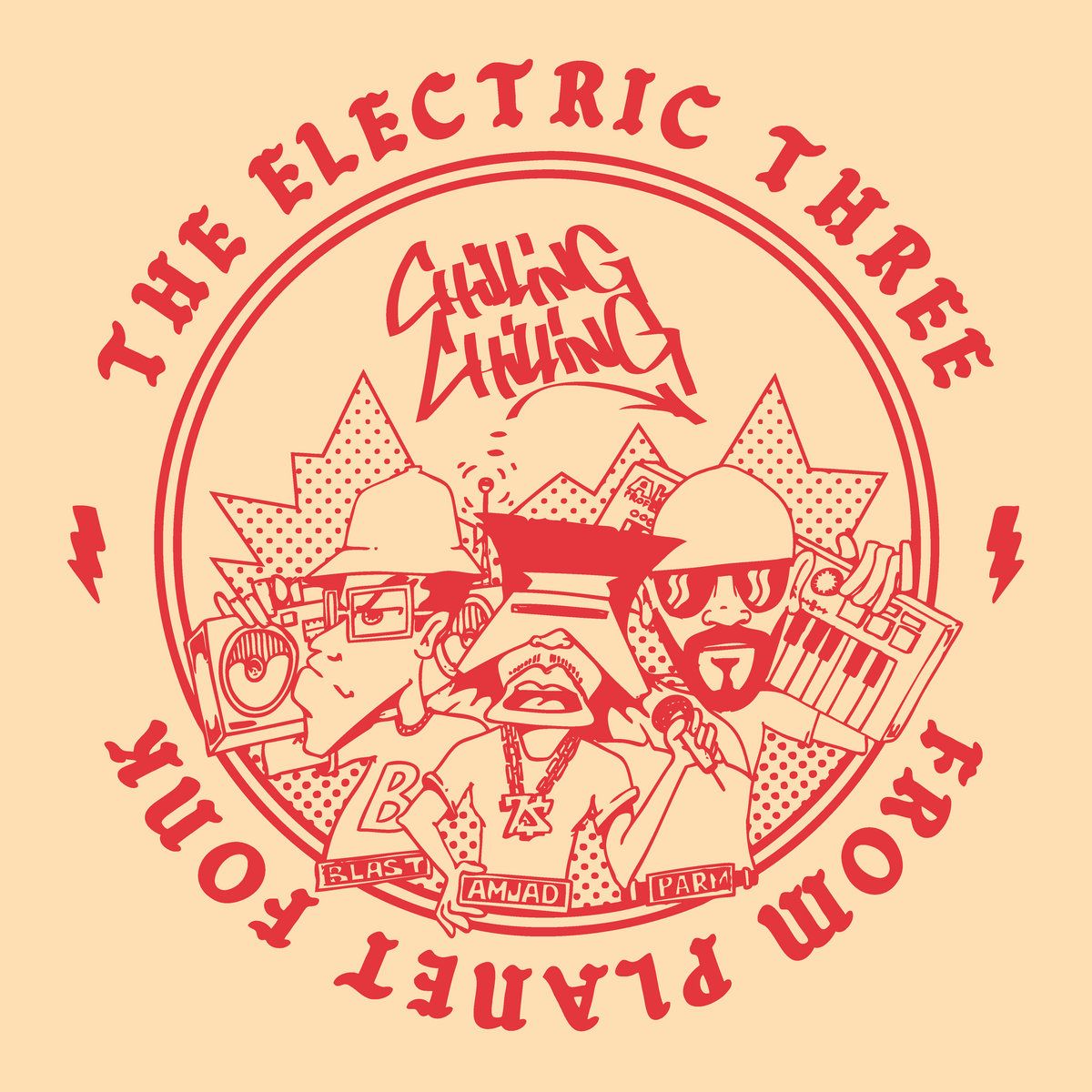 The Electric Three From Planet Fonk

Strongly inspired by the early days of Hip-Hop, The Electric Three is a composition of 3 members (Amjad, Blaster B, John Parm) and a special guest (Deheb) on a track only available on vinyl. Activists of the culture for more than 20 years from Breaking to DJing and Graffiti, some of their names might sounds familiar since they have a career of their own. Joining their skills today with a common love for the 80’s and Electro Funk music, they bring you a homemade 10’’ of 5 tracks including a bonus scratch tool, all mastered by Ivan Makvel, well known in the modern funk scene. 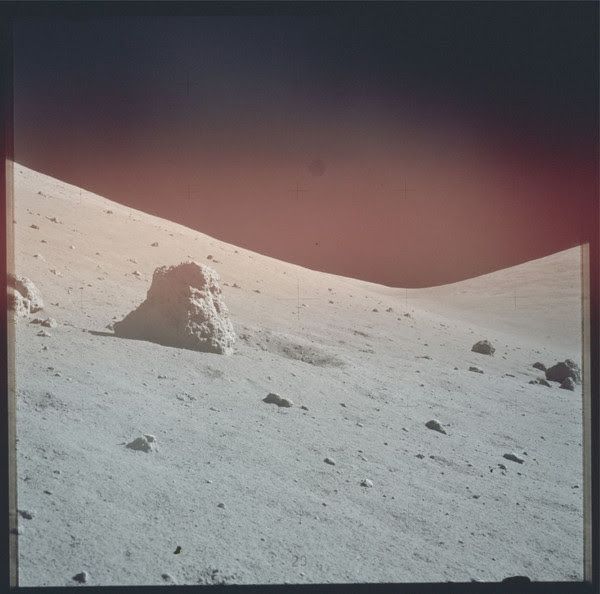 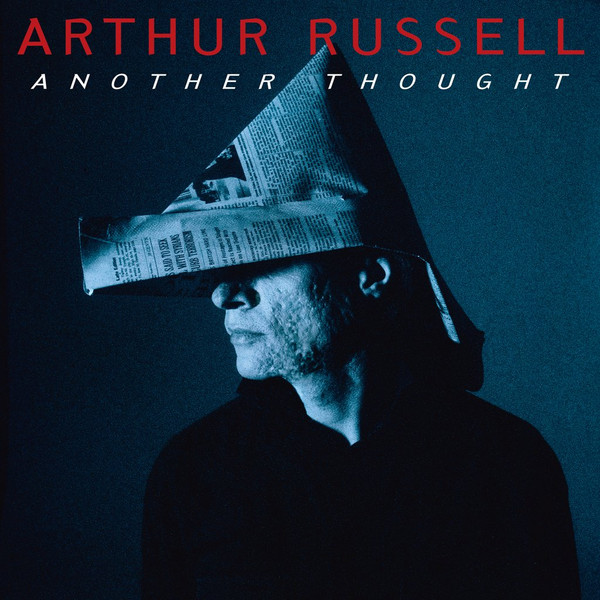 Another Thought was the first collection of Arthur Russell’s music to be released after his death in 1992. Released on CD by Point Music in 1993 it marked the beginning of nearly 30 years of work to let the world hear the enormous archive of unreleased recordings Arthur left behind. Be With revisits this first compilation for a new gatefold double vinyl version and a triple-fold digipak CD re-issue. This is the only place where you can hear some of Arthur’s most recognisable music, like the title track Another Thought, A Little Lost, This Is How We Walk On The Moon, Keeping Up and the woozy disco of In The Light Of The Miracle and My Tiger, My Timing. Though technically a compilation, the whole of Another Thought comes together as a consistent, coherent, wonderful album. Thanks to Janette Beckman for helping reproduce her iconic photograph of Arthur in his newspaper boat hat for the new vinyl sleeve. And thanks also to Tom Lee for giving permission to include his liner notes from the original CD booklet, together with Arthur’s lyrics. Another Thought is absolutely essential for even the most casual Arthur Russell collection. In fact it’s essential for any fan of non-obvious pop music. 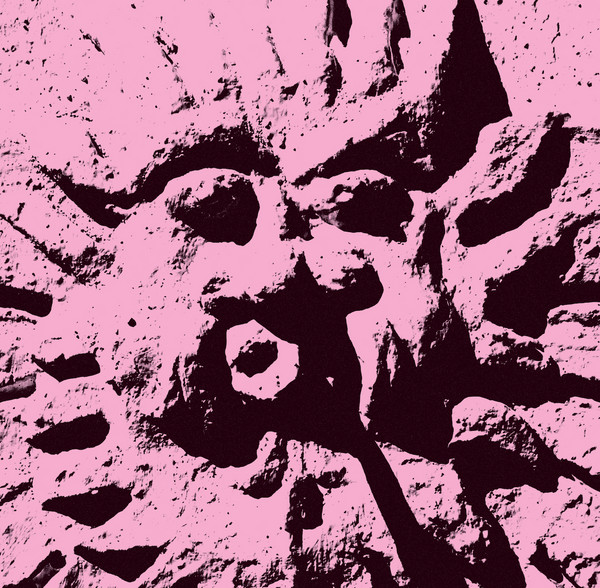 LEVA LEVA : LITANY OF THE PORTUGUESE FISHERMEN by Various Artists