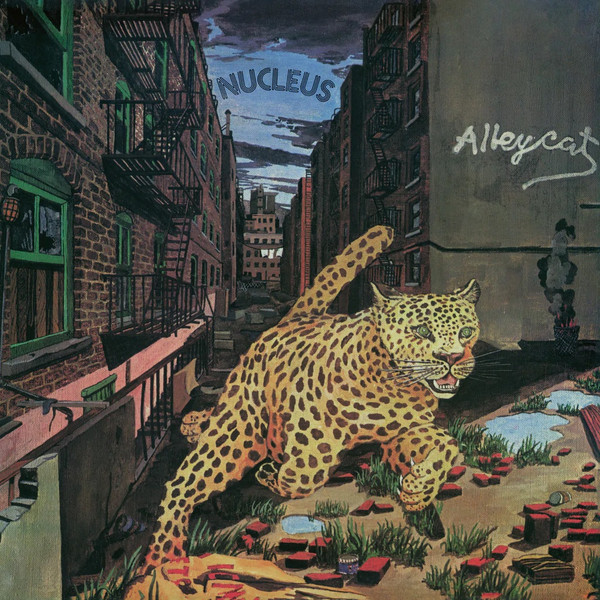 Come for the leopard, stay for the stone cold jams. Yet another thrilling, funky-prog jazzy-rock fusion beauty from Ian Carr’s Nucleus. Originally released on Vertigo in 1975, Alleycat was never re-pressed so those original copies are now very tricky to score. Like all the Nucleus records, it’s aged ridiculously well and this Be With re-issue, re-mastered from the original analogue tapes, shows off just why this deserves to be back in press.

You Can't Be Sure 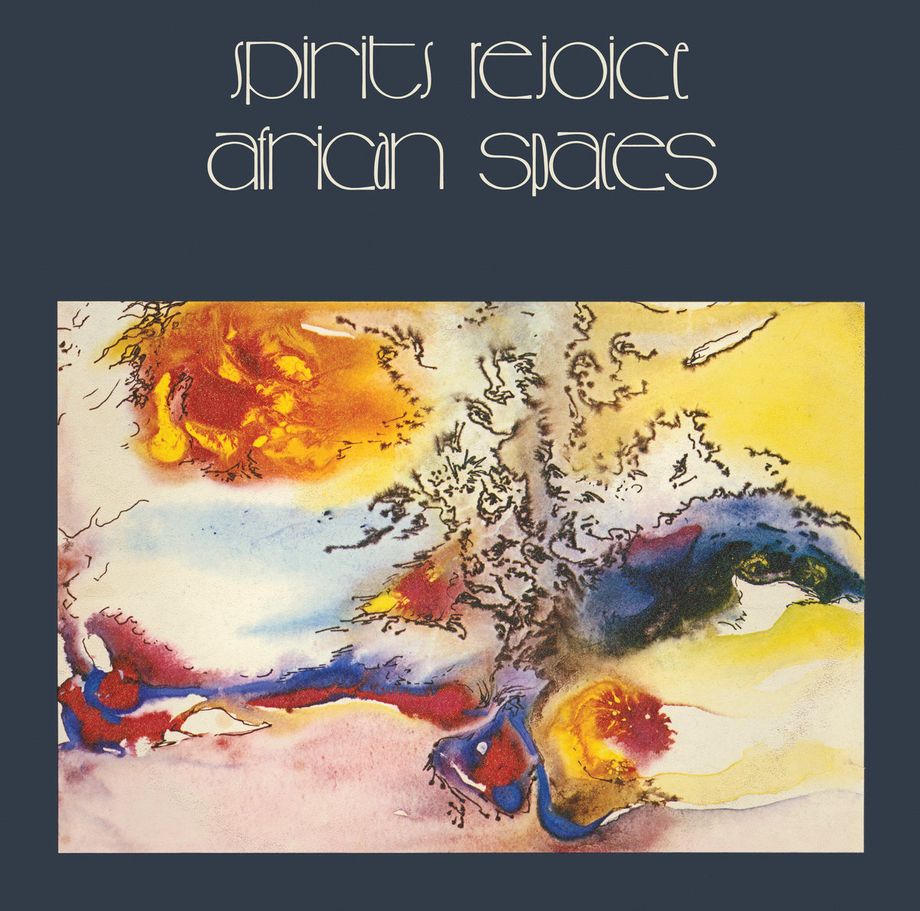 The South African response to Chick Corea’s Return to Forever and Miles’ On the Corner• A defining musical statement in South Africa’s jazz canon – pinpointing the moment of social and musical ferment in which the country’s terms of engagement with jazz were irreversibly changed.• Forged when township kids were facing down bullets, this is an electric mulberry funk – slick, intense and complex.• Reissued for the first time since 1977 with inner sleeves containing archival photographs and new liner notes by Francis Gooding.• Audio remastered and cut for vinyl by Frank Merritt at The Carvery with heavyweight 180g vinyl pressed at Pallas in GermanyAt a distance of more than forty years, the radicalism and significance of African Spaces can be seen more clearly. Ambitious, uncompromising, and resolutely progressive, it represents a unique high-water mark in South Africa’s long musical engagement with the newest developments in American jazz – a response to the cosmic call of Return To Forever, and an answer to Miles’ On the Corner.Spirits Rejoice drew together some of South Africa’s most abundantly talented and forward-thinking jazz players and created a complex and challenging jazz fusion that shifted the terms of South Africa’s engagement with jazz towards new music being made by pioneers such as Chick Corea, Weather Report, John McLaughlin, Pat Metheny and others.African Spaces, their debut recording, is one of the key documents in the South African jazz canon. Emerging in the aftermath of the 1976 Soweto uprising, and taking its place alongside the crucial mid-1970s music of Malombo, Abdullah Ibrahim, and Batsumi, it is a defining but unsung musical statement of its era. 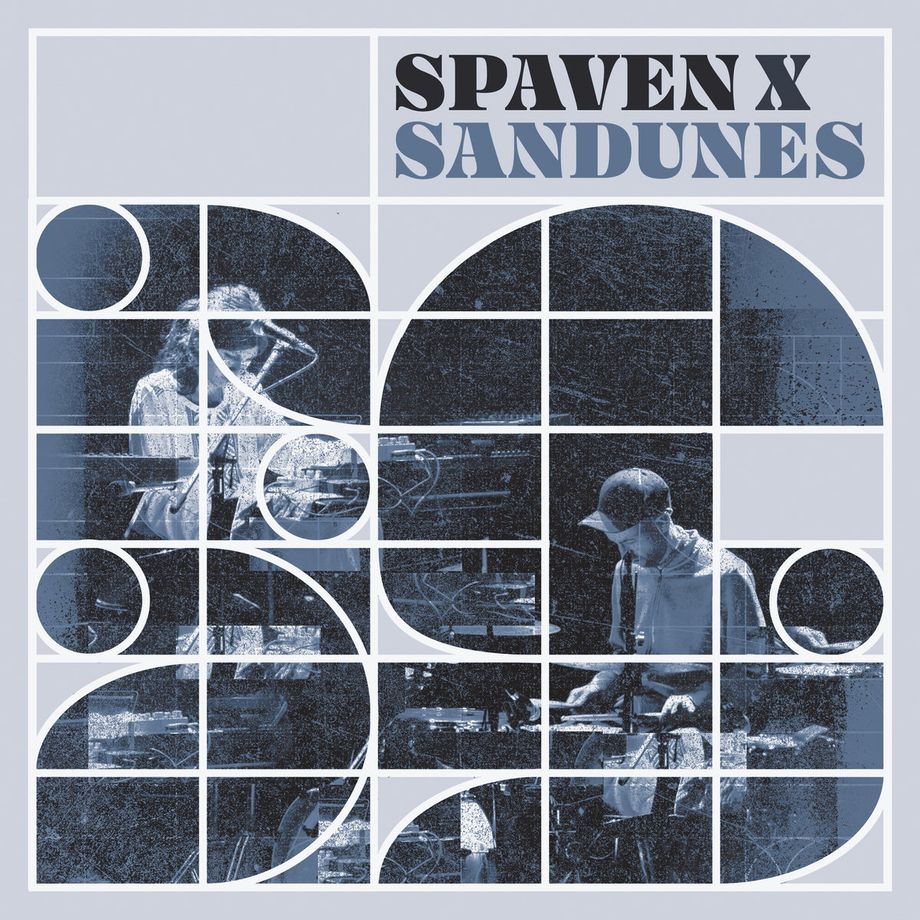 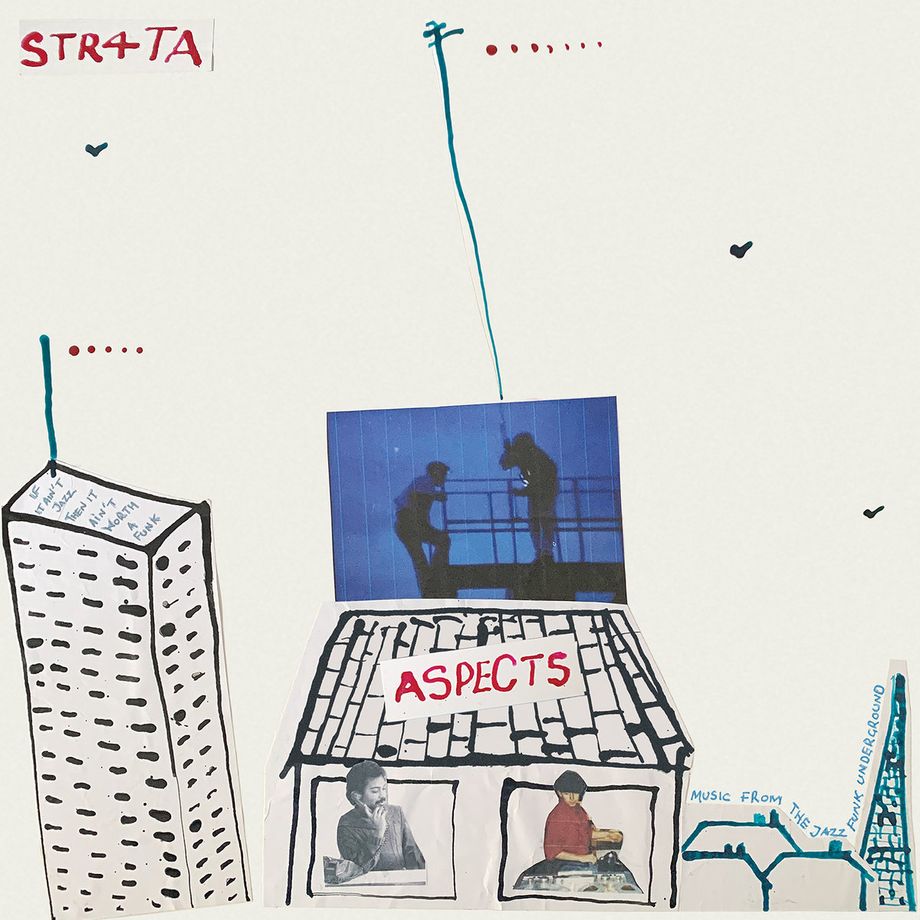 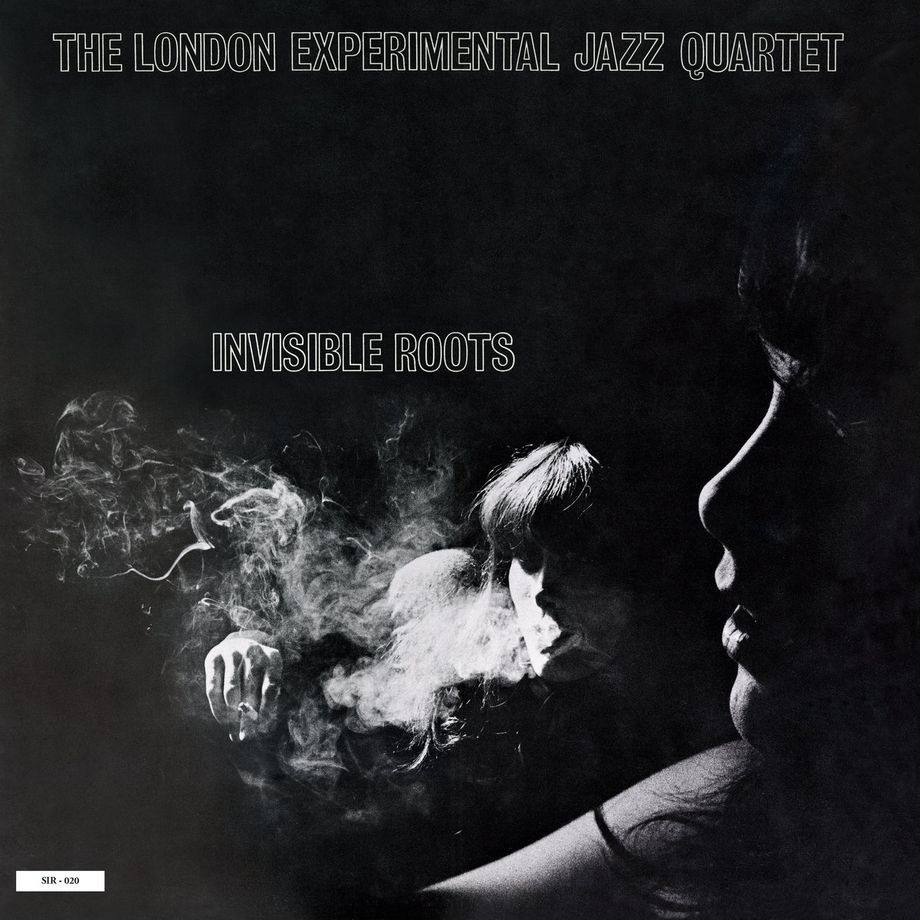 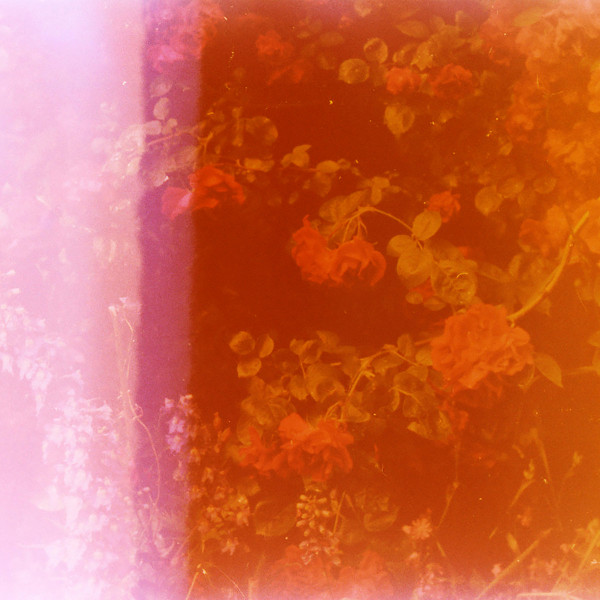 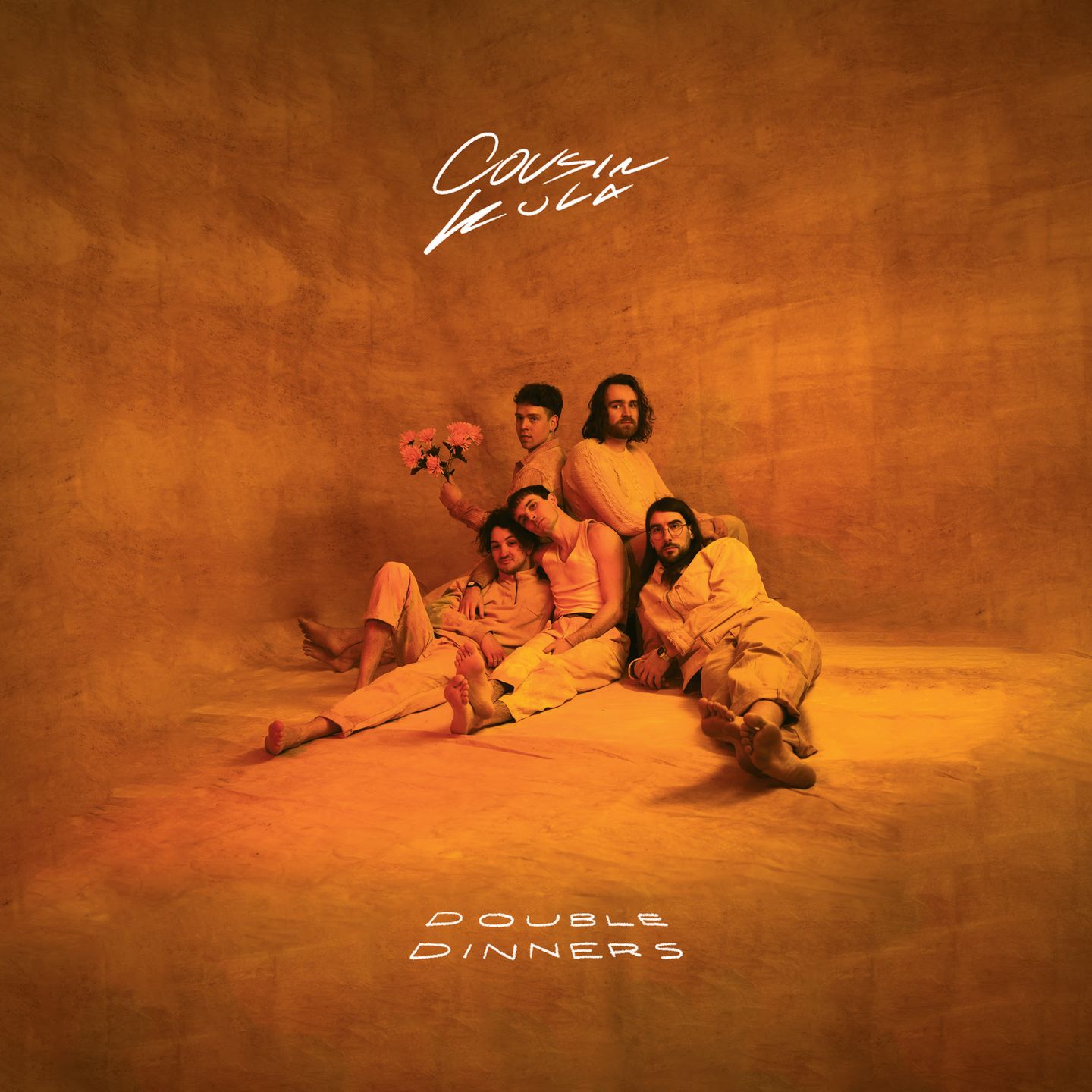 Bristol based band Cousin Kula announce their debut album Double Dinners. With co-signs from the likes of BADBADNOTGOOD and newly signed to Rhythm Section, Cousin Kula have created their own musical universe of otherworldly pop serenity with vastly distinct, but complementary elements: “the possibilities of jazz, the emphatic energy of club culture, and the sonic tapestries of psychedelia” CLASH Magazine remark.Living and recording together, nestled in the sun-drenched hills on the outskirts of Bristol, Cousin Kula are masters of their craft, and also of restraint; widely regarded by their fans for their superior live show. Having performed live in various bands for the past 10 years since their early teens, not being able to hit the stage during lockdown took its toll on these musicians. Ever resourceful, however, Cousin Kula began a series of their own home-made live sessions, which lead in turn to a Boiler Room Session and further a request from XL signees BADBADNOTGOOD to record a live adaptation of their new single.Now, Cousin Kula flutter into the collective consciousness with a timeless slice of psychedelic soul on debut album Double Dinners. The latest band to emerge out of the buoyant Bristol music scene,they have stripped back all excess baggage for their most accomplished recordings to date. Existing on a similar plane to contemporaries such as Connan Mockasin, Mildlife, Toro Y Moi, Mac DeMarco and HOMESHAKE, the band caught the attention of renowned tastemaker Bradley Zero with their 'Casa Kula Cassette' EP at the end of 2020, with the Rhythm Section founder swiftly taking the 5 piece under his wing, with him commenting:“The band balance an outsider approach with more hooks than you can shake a stick at... the result being a gently beguiling sound that effortlessly draws you in, revealing more character with each listen.”